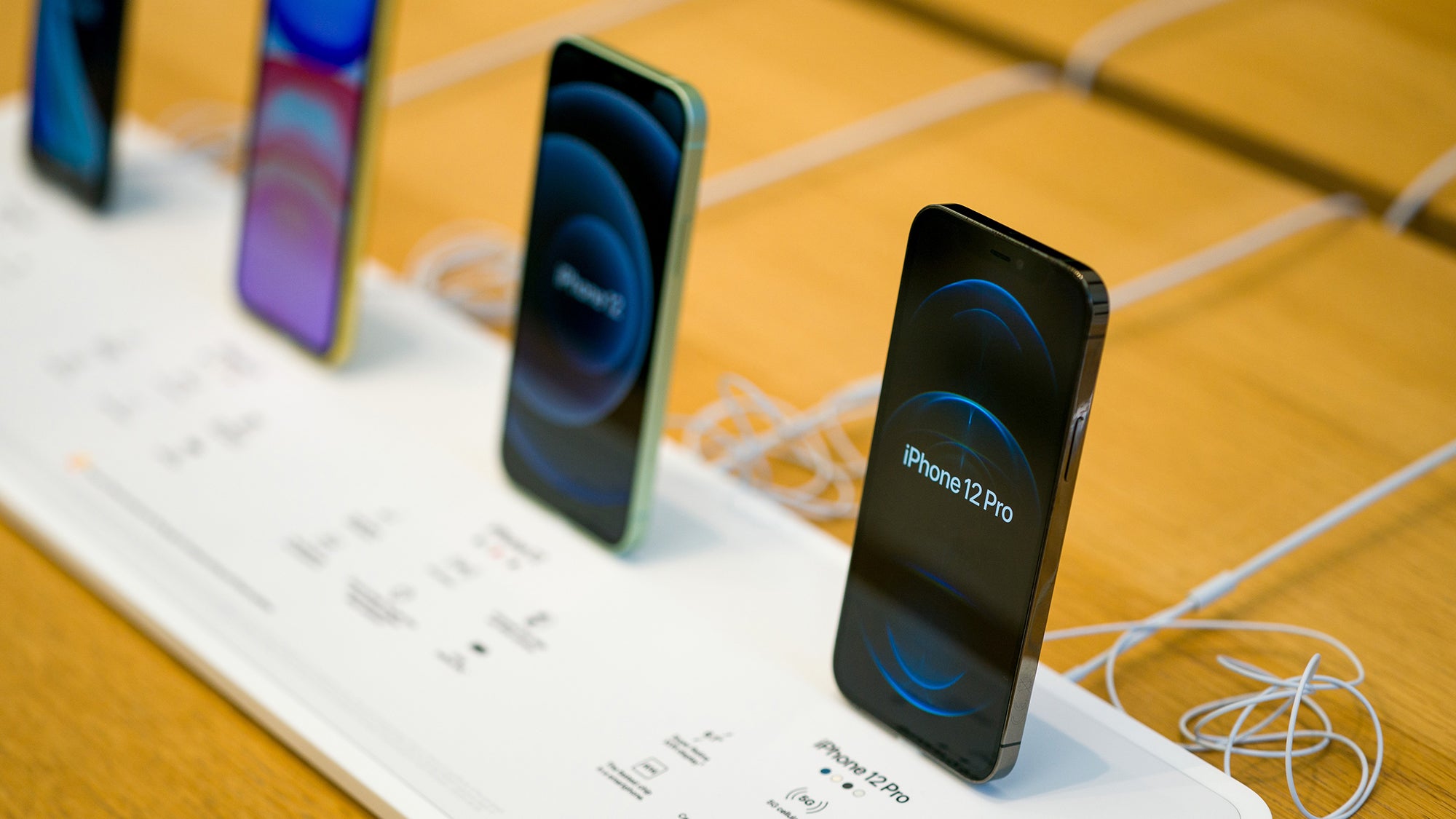 (CNN) — In the market for a new car, smartphone or washing machine this year? A global shortage of computer chips could mean you have to wait a while and pay more.

A growing number of manufacturers around the world are having trouble securing supplies of semiconductors, delaying the production and delivery of goods and threatening to push up the prices paid by consumers.

Several factors are driving the crunch, which was initially concentrated in the auto industry. The first is the coronavirus pandemic, which plunged the global economy into recession last year, upending supply chains and changing consumer shopping patterns. Carmakers cut back orders for chips while tech companies, whose products were boosted by lockdown living, snapped up as many as they could.

Other shocks, such as U.S. government sanctions on Chinese technology companies and extreme weather, have also contributed to the shortage of supply.

The computer chips in highest demand are not particularly sophisticated or expensive, but they’re indispensable components used in everything from kitchen appliances to washing machines and electronic gadgets.

The shortage is going from bad to worse, spreading from cars to consumer electronics. With the bulk of chip production concentrated in a handful of suppliers, analysts warn that the crunch is likely to last through 2021.

According to Goldman Sachs, 169 U.S. industries embed semiconductors in their products. The bank is forecasting a 20% average shortfall of computer chips among affected industries, with some of the components used to make chips in short supply until at least this fall and possibly into 2022.

To understand how the chip shortage is hitting the economy, let’s start with cars.

The average car has between 50 and 150 chips. They’re used in a growing number of applications, including driver assistance systems and navigation control.

Then, car sales bounced back faster than expected and automakers responded by ramping up production, but they found themselves at the back of the line for chips.

Volkswagen, Ford, Fiat Chrysler and Nissan were forced in January to adapt production and, in some cases, idle plants because of the shortages. The problem continues to disrupt the industry.

On Thursday, BMW-owned Mini said it is suspending production at a plant in England for three days due to the availability of semiconductor components. Ford warned Wednesday that the chip shortage will reduce production this year by some 1.1 million vehicles and cut its profit by about $2.5 billion.

The chip shortage places the production of 1.3 million cars and vans at risk globally in the first quarter, according to research firm IHS Markit.

IHS said that a fire last month at a Japanese chip factory owned by Renesas Electronics, as well as ongoing disruption following severe winter weather in Texas, will worsen the situation.

NXP Semiconductors, Infineon and Samsung were forced to shut factories in Austin for a week in February due to a winter storm that disrupted power and water supplies.

“The week-long closures will be felt for months,” IHS said in a recent research note.

A big part of the problem: Carmakers have limited options when it comes to securing additional supply.

Taiwan Semiconductor Manufacturing Co., for example, is responsible for producing about 80% of the microcontroller units used in cars, according to a Bain & Co. report. These parts manage functions such as power windows, braking and headlights. TSMC is pouring $100 billion into advanced chips over the next three years to keep up with rising demand.

Consumer electronics manufacturers are also getting slammed by shortages.

Samsung told analysts on its earnings call Thursday that it’s working hard to reduce shortages of semiconductors and other key parts, which could weigh on sales of products like smartphones.

In a call with analysts on Wednesday, Apple chief financial officer Luca Maestri said that the company expects revenue will be $3 billion to $4 billion lower this quarter thanks to “supply constraints.” That includes problems procuring chips, which are expected to affect the production of iPads and Macs.

The dearth of supply will knock other smartphone makers too.

“COVID-19 is still a major consideration, but it is no longer the main bottleneck,” Canalys research manager Ben Stanton said Thursday. “Supply of critical components, such as chipsets, has quickly become a major concern, and will hinder smartphone shipments in the coming quarters,” he added.

Beyond cars and smartphones, computer chips are used in an array of household goods.

Siemens, which makes washing machines and refrigerators, told CNN Business on Thursday that it was “doing well so far regarding production constraints and prolonged delivery lead times,” but is keeping a close eye on developments.

“We continue to put all our efforts in mitigating possible risks from potential component shortages,” it added.

For consumers, the chip shortages could lead to an increase in the cost of goods.

“Even though demand for consumer electronics and cars tends to be quite price sensitive and is likely to moderate with even modest price increases, we estimate reduced supply could boost prices by 1-3% in affected categories,” Goldman Sachs analysts said. That could temporarily bump up inflation later this year, they added.

Chip constraints are already pushing up the price of vehicles in the United States because dealers have only a fraction of typical stock levels. The average new car price climbed to $37,200 in the first quarter, an 8.4% increase from the same period a year ago, according to J.D. Power.

About half of car buyers are paying within 5% of the sticker price, with some paying more than asking.

The pressure on supply chains has even caught the attention of President Joe Biden, who ordered a review in February into which products used by Americans are vulnerable to disruptions. Biden said that could lead to an increase in the domestic production of certain goods.

Intel, meanwhile, is in talks with companies that design chips for carmakers about manufacturing those chips in its factories. If successful, Intel could be producing chips within six to nine months, according to CEO Pat Gelsinger.

In the meantime, expect the disruption to continue.