Costco is shutting down all of its photo centers 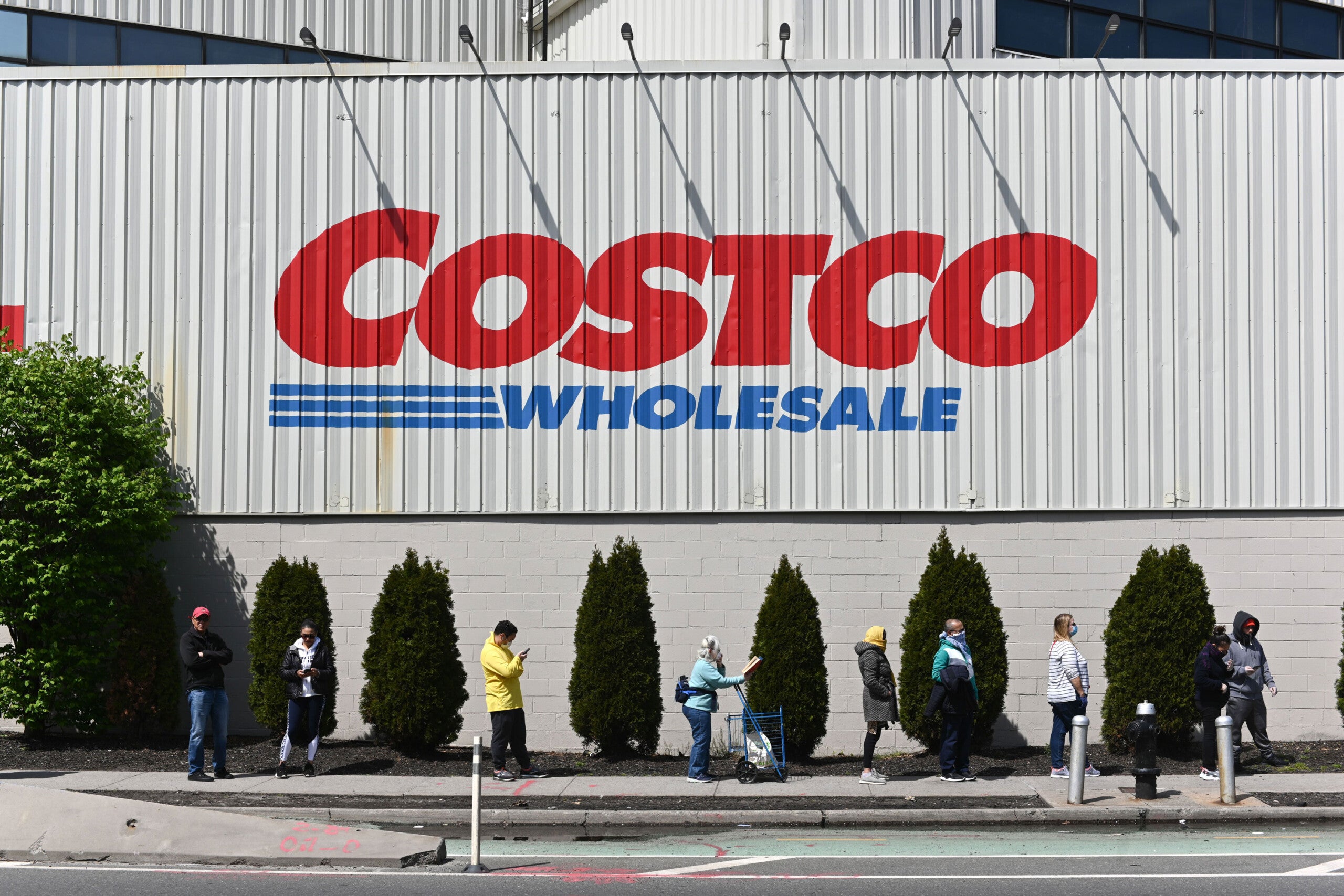 (CNN) — Costco is closing its photo centers at all of its roughly 800 stores next month, ending a number of services that have a decidedly retro vibe.

Four services will no longer be available to shoppers when the centers will shut down on February 14, including ink refills, the ability to take passport photos, photo restoration and a service that transferred home videos from VHS tapes to DVD or USB devices.

However, Costco isn’t shutting down its online photo center. Customers can still print photos and access other perks on Costco’s website, the company said.

Costco didn’t immediately reply to CNN Business about the closures. But a letter obtained by a photo blog reportedly sent from Costco to its customers explained that the “need for printing photos has steeply declined” since the introduction of high-quality cameras on smartphones and social media.

Once a staple at grocery stores and pharmacies, photo centers have become increasingly extinct as more people choose to share their photos online rather than print them out.

It’s also part of broader changes implemented at Costco over the past year, including limiting the number of people served at its other departments like in optical or hearing aids because of local laws due to the pandemic. Notably, it also stopped selling its iconic half-sheet cakes last year.