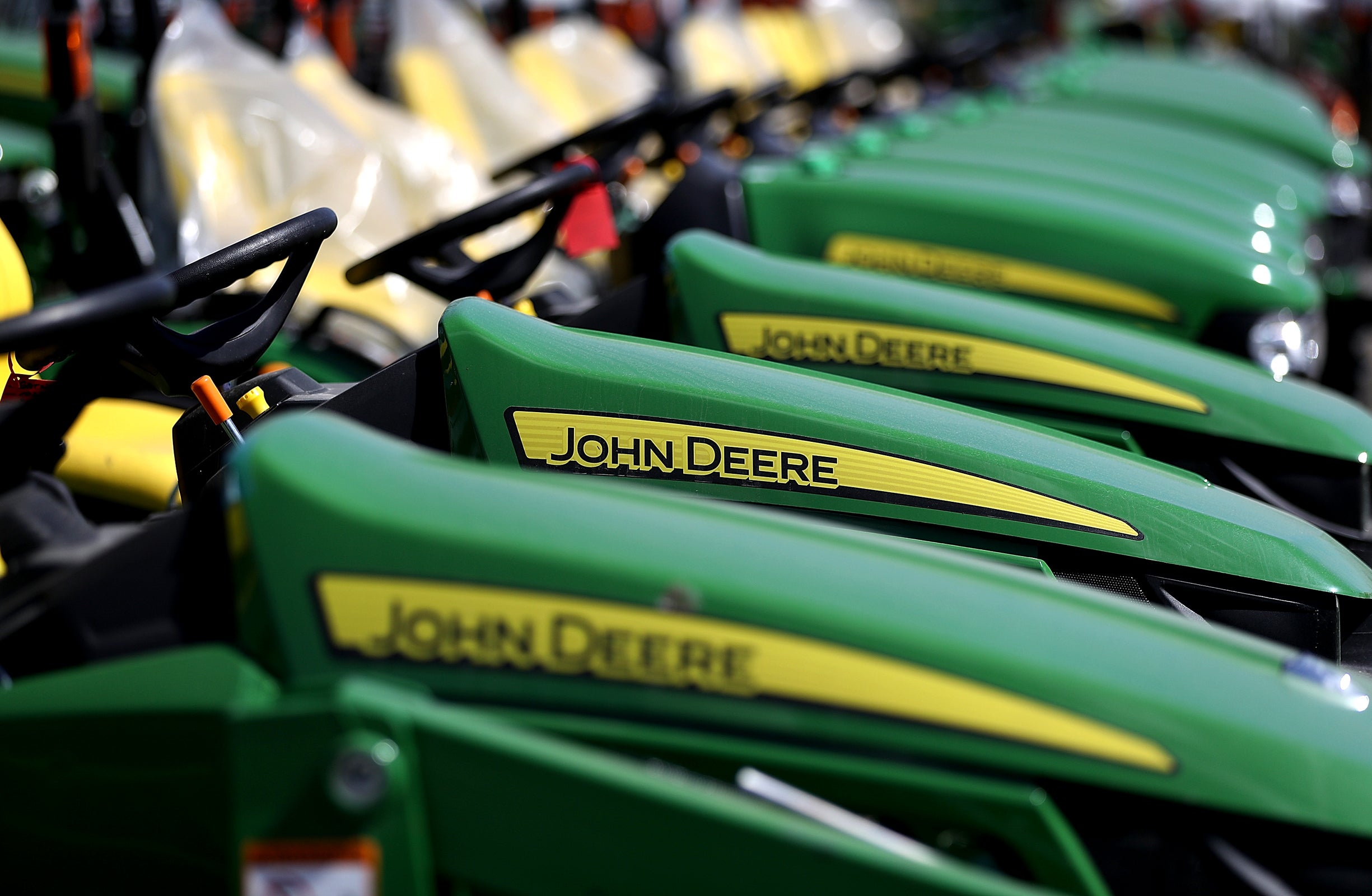 (CNN) — Tractor maker Deere is confident that the stimulus efforts unleashed by the United States government in the wake of the Covid-19 outbreak will help its main customers — American farmers.

Farmers are currently set to receive nearly $24 billion in financial aid via the CARES Act and are also eligible for Paycheck Protection Program loans. Deere said this assistance could go a long way toward keeping the US agricultural industry afloat.

The government programs have had a “leveling effect that has helped customers maintain their profitability throughout this year,” said Deere’s worldwide agriculture and turf division president Cory Reed on an earnings conference call with analysts Friday.

“The insurance programs have given them a level of certainty as to where their incomes will be,” Reed added.

Reed also said during the call that soybean and corn crop production should rebound this year. But he conceded that “the current environment is weighing on farmer sentiment as near-term demand for agricultural commodities remains uncertain.”

The prices of many agricultural commodities may remain volatile, especially since it’s unclear whether there will be renewed escalation of trade tensions between China and the United States. China has tended to target American food products in particular for steep tariffs.

“The impact of the Phase 1 agreement with China remains an unknown variable at this time,” Reed said. “As a result, farmers are taking a wait-and-see approach on any anticipation of an uptick in exports.”

But there is some good news for farmers. Reed noted fuel and fertilizer costs are also lower, which helps offset some of the sting from falling crop prices.

Deere reported a nearly 20% drop in sales and more than 40% plunge in net income for the first quarter. Still, its results topped Wall Street’s forecasts and Deere stock rose 2% on the news.