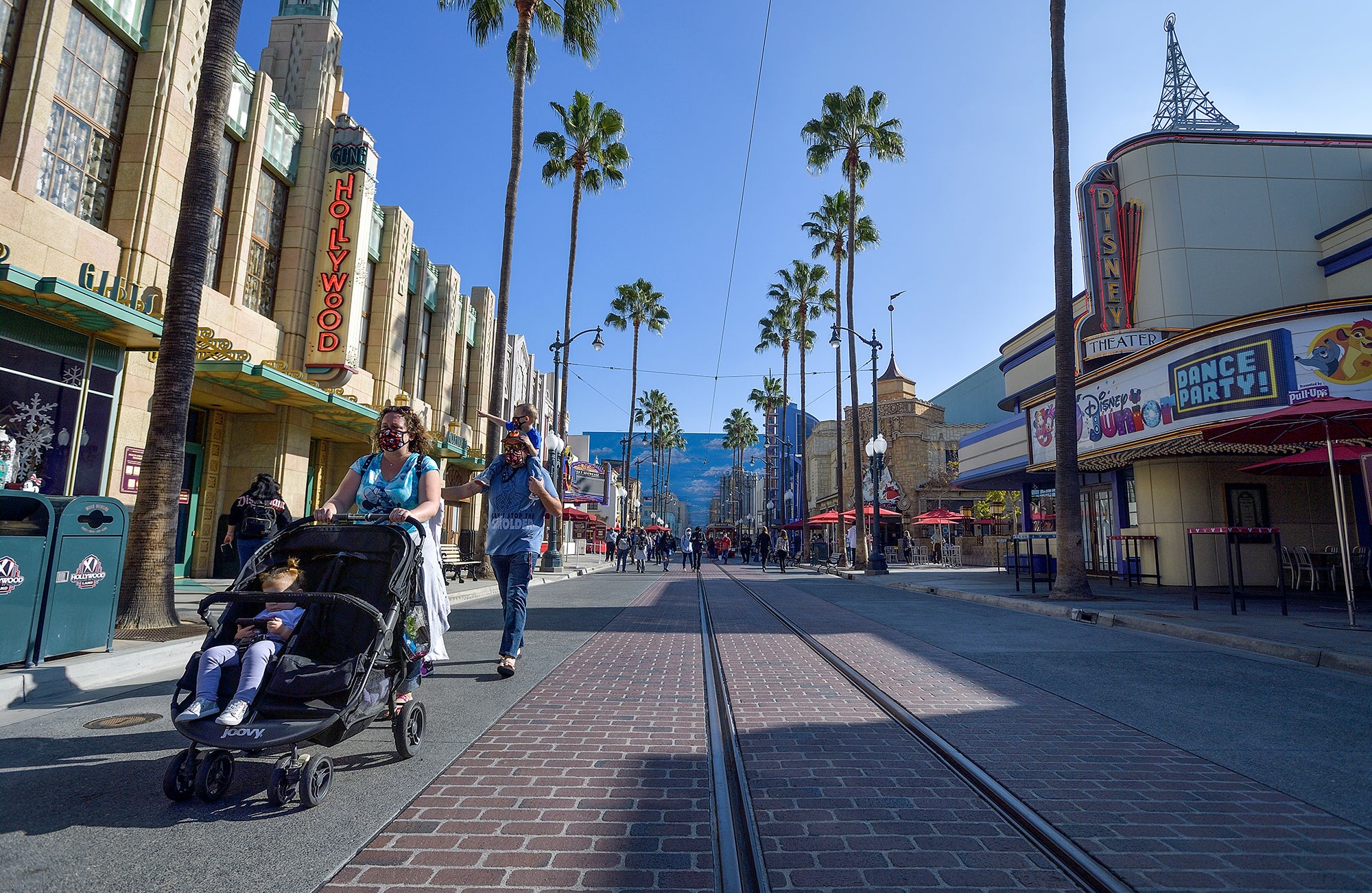 (CNN) — Some Disney fans will finally have the chance to return to the California Adventure Park next month for a limited-time experience, about a year after the entertainment giant’s theme parks closed because of the pandemic.

Disney is not yet permitted by the state to fully reopen all of the park’s attractions, so the event won’t be like typical visits to a theme park. Instead, the park will offer guests food and beverages, merchandise and “carefully crafted entertainment experiences,” Potrock said in the letter, which was reviewed by CNN Business.

With this initiative — as well as the recent restart of outdoor dining in Downtown Disney after California’s stay-at-home order was lifted last month — around 1,000 Disney cast members will be able to return to work. Tens of thousands of the company’s workers have been furloughed or laid off since last year because of the prolonged closure.

“With limited capacity and enhanced health and safety measures in place, Guests once again will get to step into a magical Disney environment — an environment that will provide memorable and fun experiences our guests are craving,” Potrock said.

The ticketed events are expected to take place multiple days a week beginning in mid-March.

The limited reopening points to the potential beginning of a recovery for Disney’s California theme park operations after the pandemic hammered the company’s bottom line.

In November, Disney informed the Securities and Exchange Commission of its plans to lay off 32,000 employees by the end of March.

Disney closed all 12 of its theme parks around the world last spring as the COVID-19 pandemic spread. While some of its resorts, such as Walt Disney World in Orlando, Florida, have reopened, the California parks remain closed because of state health and safety protocols. The Anaheim, California, resort is Disney’s oldest location, with Disneyland opening in 1955 (California Adventure Park opened in 2001).

Disneyland’s unions have pushed California Governor Gavin Newsom to reopen the parks, which is set to happen at a limited capacity only when Orange County reaches a lower level of COVID-19 cases. A group of California state assembly members also proposed a bill aimed at speeding the reopening of Disneyland and other large theme parks in the state.

Potrock called the California Adventure Park limited reopening a “very special opportunity … that speaks to our top priorities: getting more Cast Members back to work and engaging with our guests in different and relevant ways.”

Disney stock closed at $190 per share, up roughly 5% Monday.