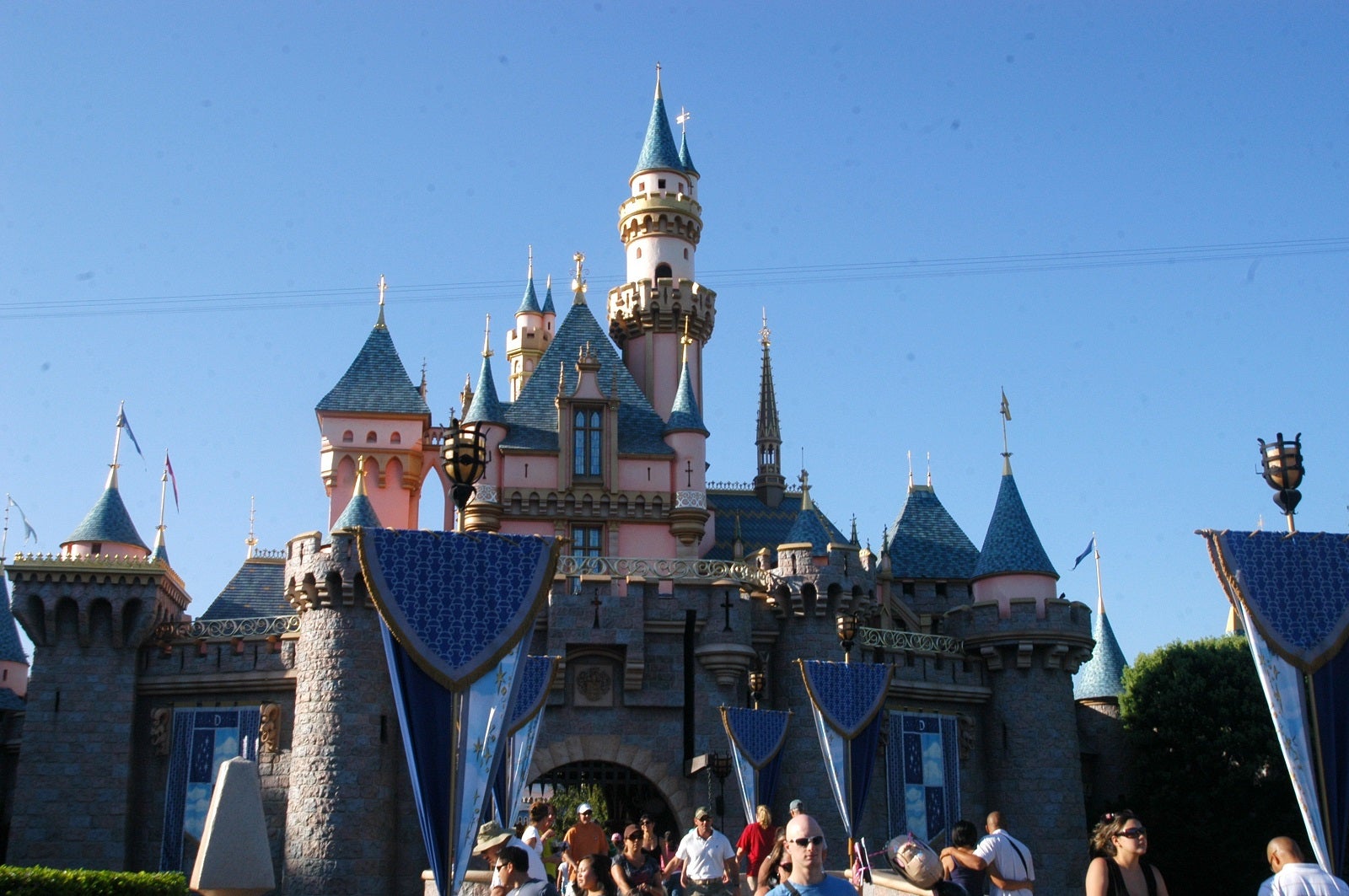 (CNN) — Disney’s tourism business has come to a halt because of the coronavirus.

Disney is closing Walt Disney World, its flagship theme park resort in Orlando, Florida, because of the global pandemic. The news comes after Disney closed its Disneyland resort earlier on Thursday.

“In an abundance of caution and in the best interest of our guests and employees, we are proceeding with the closure of our theme parks at Walt Disney World Resort in Florida and Disneyland Paris Resort, beginning at the close of business on Sunday, March 15, through the end of the month,” a Disney spokesperson said in a statement.

The company also said that it will suspend all new departures with the Disney Cruise Line starting Saturday through the end of the month.

The Magic Kingdom at Walt Disney World is the world’s most-visited theme park, with more than 20 million visitors in 2018, according to a report by AECOM. The company has invested billions in its theme park division, opening two new Star Wars lands in Orlando and California last year. A brand new ride, “Mickey & Minnie’s Runaway Railway” debuted at Disney’s Hollywood Studio just last week.

Disney generated more than $26 Billion in sales at its Parks, Experiences and Products division in fiscal 2019, representing 37% of the company’s revenue.

Disney added that its hotels at Disney World and Disneyland Paris will remain open until further notice and that it will pay its cast members during the closure period.

The company also urged its domestic employees at Walt Disney Studios, Walt Disney Television, ESPN and at its direct-to-consumer, parks and products employees to work from home

The company has also shuttered theme parks in Shanghai and Hong Kong, which were closed earlier this year because of the outbreak.

“These parks are iconic brands etched in the culture of America and every childhood,” Trip Miller, a Disney shareholder and managing partner at Gullane Capital Partners, told CNN Business. “To close assets of this scale around the world would speak to the seldom seen seriousness of this health threat.”