Duke Energy sued by family after 5 die in tubing accident 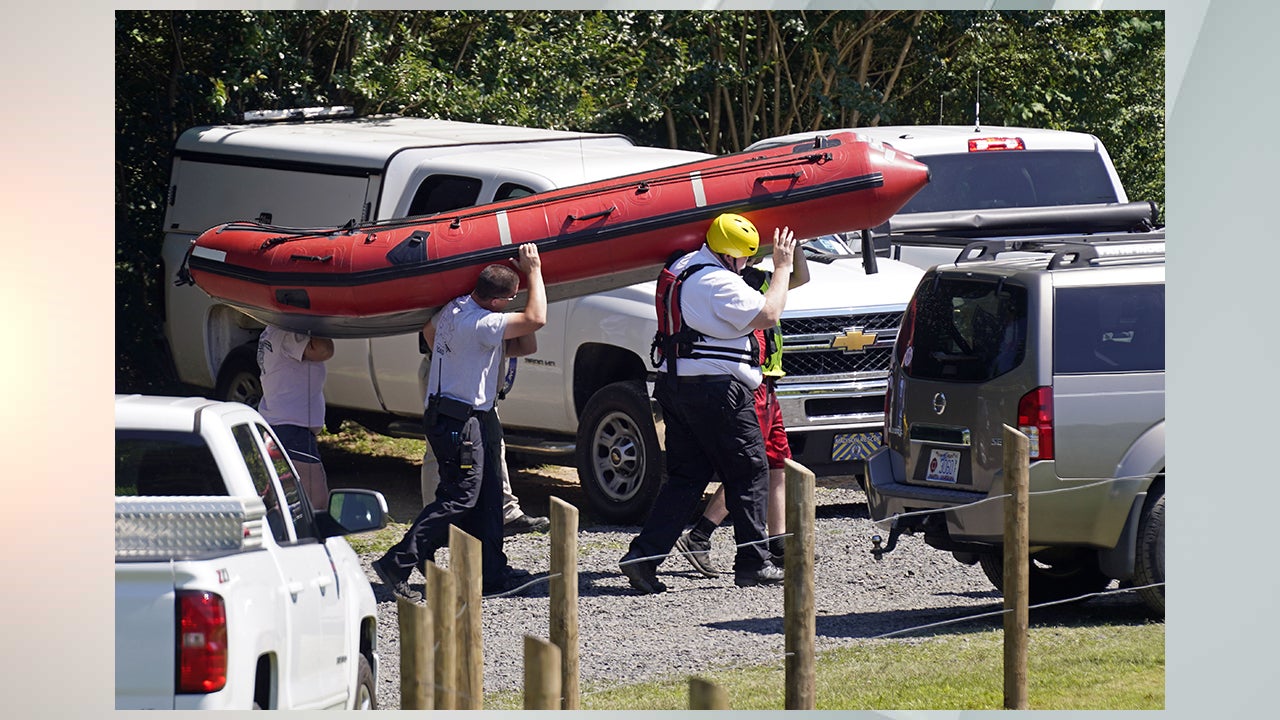 DURHAM, N.C. (AP) — A family that lost five members in a tubing accident on a North Carolina river is suing Duke Energy.

Their suit accuses the utility of not doing enough to warn people that its dam poses a deadly risk.

Nine relatives from Eden, North Carolina, and LaPorte, Indiana, were floating down the Dan River in inflatable tubes in June when they went over the 8-foot dam.

The survivors were spotted the next day by a Duke Energy employee, who called 911.

Valparaiso, Indiana, attorney Kenneth Allen says the family would never have gone tubing there had they known they would come upon a dam.