Dunkin’ adds a spicy donut for the first time ever 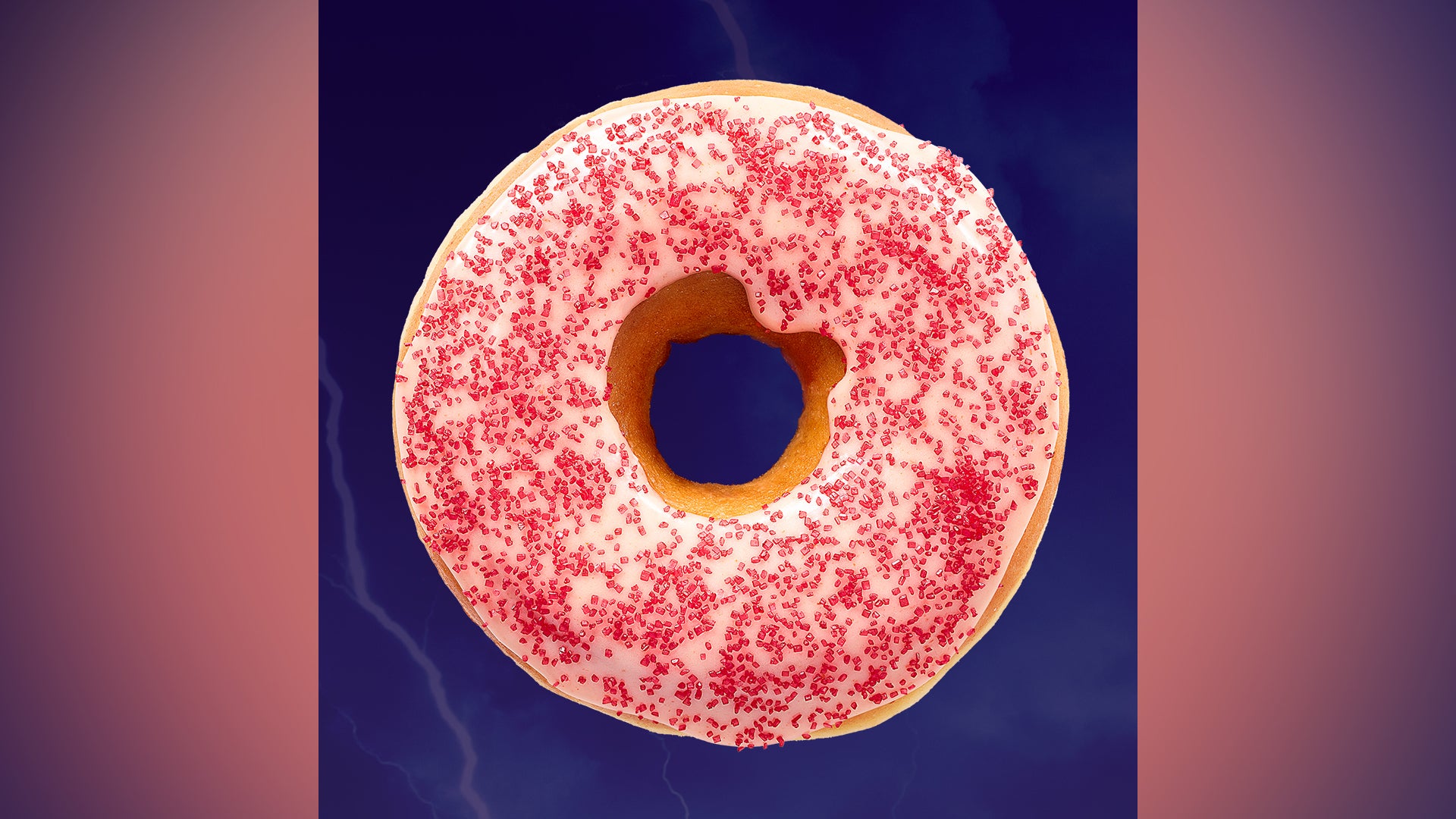 (CNN) — Dunkin’ is adding its first-ever spicy donut, and it’s spooky too.

The Spicy Ghost Pepper Donut is described as a “deliciously daring donut.” It’s baked with a classic yeast dough and topped with strawberry icing that’s mixed with a blend of cayenne and ghost pepper, one of the hottest chili peppers in the world. Dunkin’ is offering the donut beginning Wednesday through December across its US restaurants.

Like most fast food places, Dunkin’ adds quirky menu items and promotes marketing ploys to bring customers into their stores. Fast food is a zero-loyalty business with razor-thin margins, so any bump in customers is a major win.

Dunkin’ rival Krispy Kreme has also trotted out Halloween donuts this year. New on its menu are monster-themed donuts, including Dracula and Frankenstein. Customers can get a free donut if they were a costume to any locations.