Equifax to pay up to $700M in data breach settlement 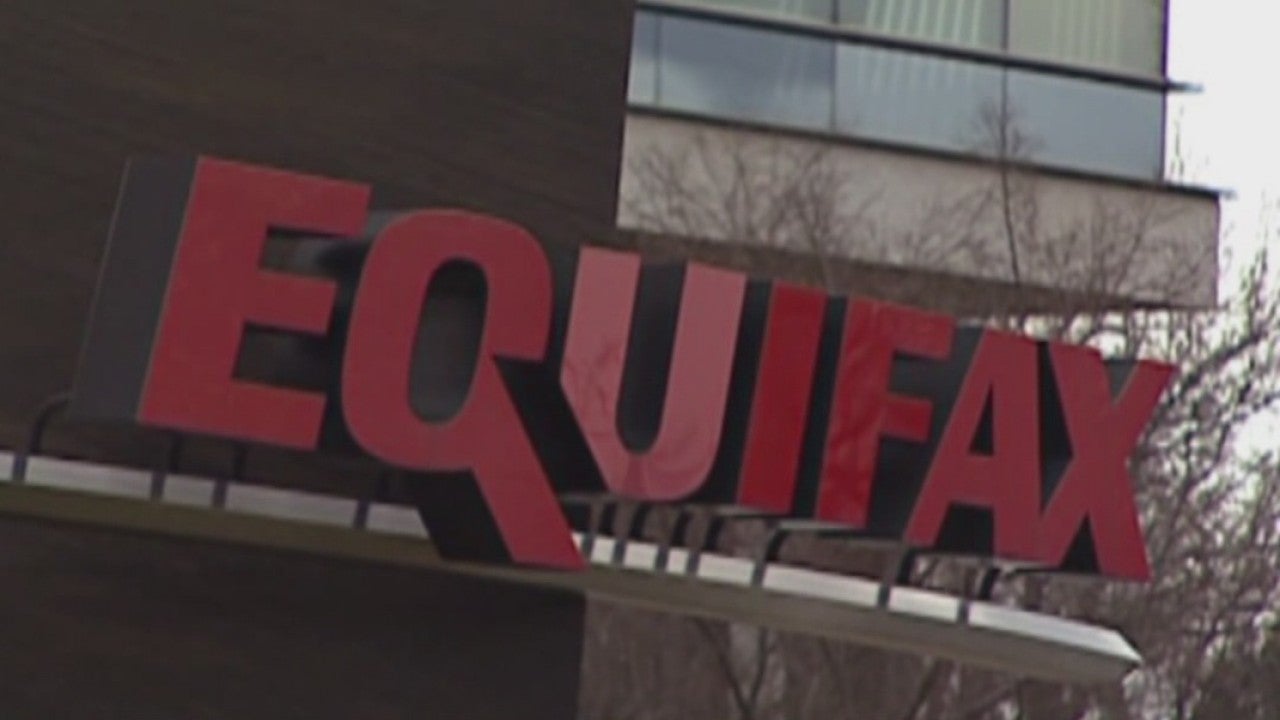 WASHINGTON (AP) — Equifax will pay up to $700 million to settle with the Federal Trade Commission and others over a 2017 data breach that exposed Social Security numbers and other private information of nearly 150 million people.

The proposed settlement with the Consumer Financial Protection Bureau, if approved by the federal district court Northern District of Georgia, will provide up to $425 million in monetary relief to consumers, a $100 million civil money penalty, and other relief. The bureau coordinated its investigation with the Federal Trade Commission and attorneys general from across the U.S.

The announcement Monday confirms a report by The Wall Street Journal that the credit reporting agency had reached a deal with the U.S.