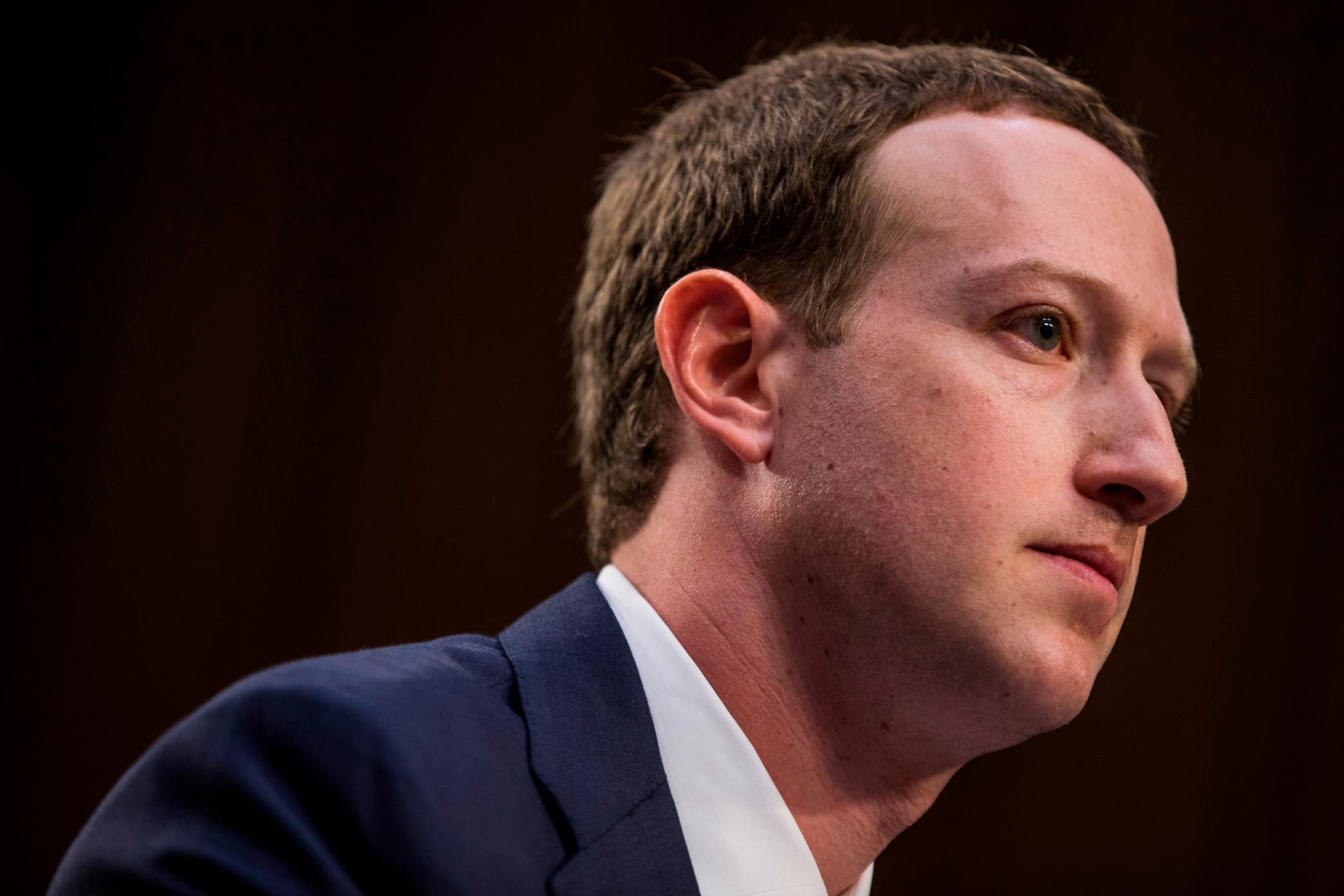 (CNN) — In a rare example of public dissent, some Facebook employees are taking to Twitter to express strong disagreements with CEO Mark Zuckerberg’s decision not to take any action on a series of controversial posts last week from President Donald Trump, including an apparent threat that “looting” would lead to “shooting.”

Jason Stirman, a design manager at Facebook, said he disagreed with Zuckerberg’s decision to do “nothing” about Trump’s recent posts. “I’m not alone inside of FB. There isn’t a neutral position on racism,” he wrote in a tweet on Saturday.

“Giving a platform to incite violence and spread disinformation is unacceptable, regardless who you are or if it’s newsworthy,” Andrew Crow, head of design for Facebook’s Portal devices, tweeted over the weekend. “I disagree with Mark’s position and will work to make change happen.”

A Facebook spokesperson told CNN Business: “We recognize the pain many of our people are feeling right now, especially our Black community. We encourage employees to speak openly when they disagree with leadership. As we face additional difficult decisions around content ahead, we’ll continue seeking their honest feedback.”

The public pushback from employees comes after growing scrutiny of Facebook’s inaction. Last week, Twitter for the first time affixed a fact-check label to multiple Trump tweets about mail-in ballots and days later put a warning label on a tweet from Trump about the protest, in which he warned: “when the looting starts, the shooting starts.” While identical posts appeared on Facebook, the company chose to do nothing.

“I’ve been struggling with how to respond to the President’s tweets and posts all day. Personally, I have a visceral negative reaction to this kind of divisive and inflammatory rhetoric,” Zuckerberg wrote in a Facebook post on Friday. “But I’m responsible for reacting not just in my personal capacity but as the leader of an institution committed to free expression.”

Trump and Zuckerberg spoke on the phone Friday, a source familiar with the call previously told CNN.

While only a small number of Facebook employees are currently speaking out compared to Facebook’s overall workforce of about 48,000, it nonetheless highlights Facebook’s difficult tightrope walk. Taking action on Trump’s posts risks angering the White House and conservatives, who have long complained of alleged bias on the platform, but doing nothing could alienate some of Facebook’s top talent.

The criticisms from employees only grew as protests over the death of George Floyd spread to dozens of cities around the country.

Katie Zhu, an Instagram employee, tweeted that she was taking Monday off and that she’s “deeply disappointed” and “ashamed” with “how the company is showing up.” Zhu encouraged others who work for Facebook’s apps to join her and “organize,” while also sharing a screenshot of her paid time off status including the description #BlackLivesMatter.

“I work at Facebook and I am not proud of how we’re showing up. The majority of coworkers I’ve spoken to feel the same way. We are making our voice heard,” Jason Toff, Facebook director of product management, wrote on Twitter on Monday.

In a post on his personal Facebook page Sunday, Zuckerberg said he knows “Facebook needs to do more to support equality and safety for the Black community through our platforms.” He also said Facebook would pledge $10 million to groups working on racial justice.