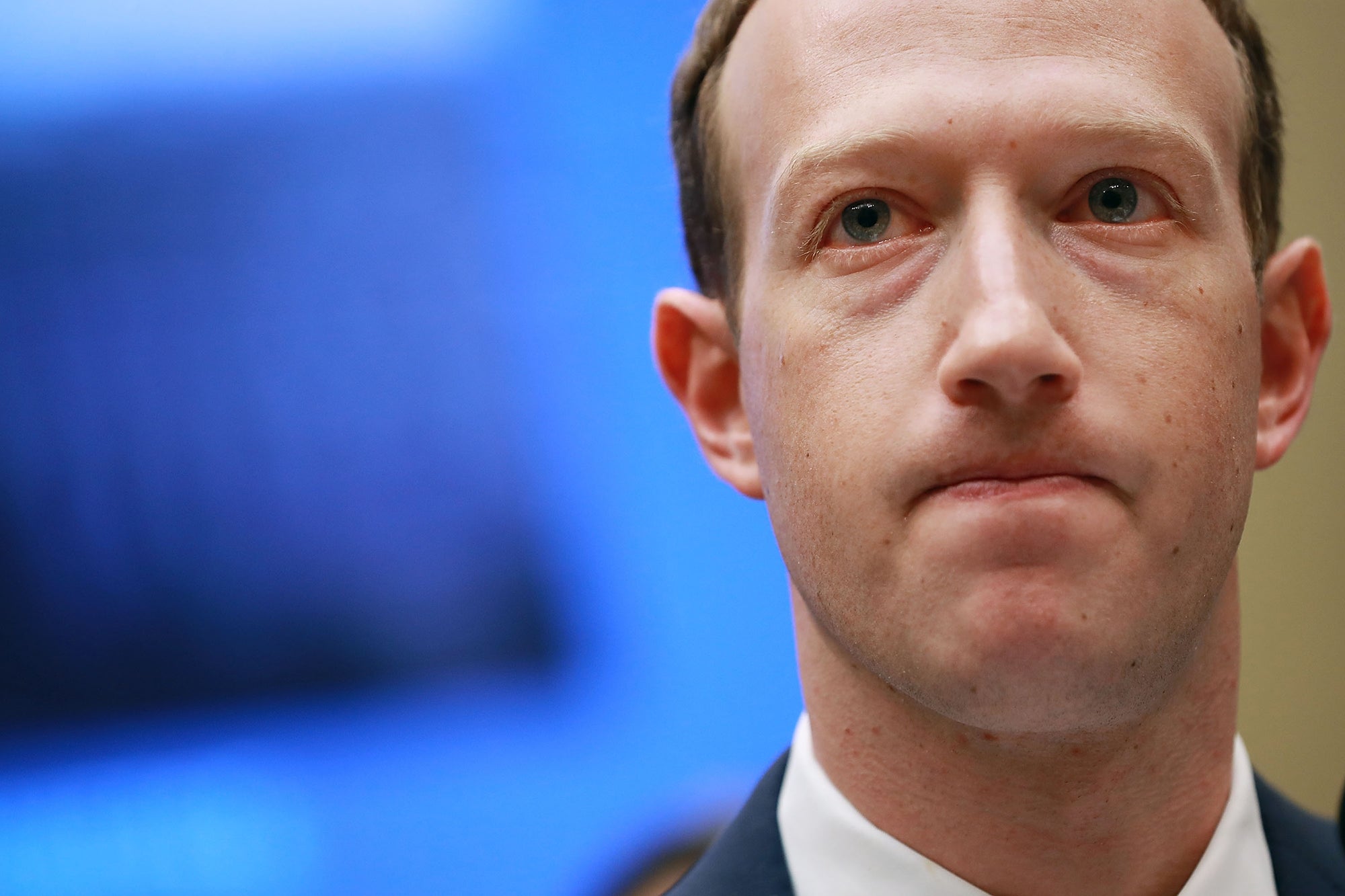 WASHINGTON, DC - APRIL 11: Facebook co-founder, Chairman and CEO Mark Zuckerberg testifies before the House Energy and Commerce Committee in the Rayburn House Office Building on Capitol Hill April 11, 2018 in Washington, DC. This is the second day of testimony before Congress by Zuckerberg, 33, after it was reported that 87 million Facebook users had their personal information harvested by Cambridge Analytica, a British political consulting firm linked to the Trump campaign. (Photo by Chip Somodevilla/Getty Images)
by: Richard Davis and Brian Fung, CNN Business
Posted: May 3, 2021 / 11:05 AM EST / Updated: May 3, 2021 / 02:15 PM EST

(CNN) — The Facebook Oversight Board will announce its long-anticipated decision on the fate of former President Trump’s Facebook account at 9 a.m. ET on Wednesday, it announced Monday morning.

The Board said last month that it had received 9,000+ public responses concerning Trump’s indefinite suspension from Facebook and Instagram.

Facebook suspended Trump’s account following the Jan. 6 Capitol riots and later referred that decision to the court-like Oversight Board, an independent body which has the power to reverse Facebook content decisions and set precedent for the company.

Trump was suspended “indefinitely” from Facebook and Instagram on Jan. 7, a day after his supporters stormed the Capitol in a bid to overturn the 2020 election results. Twitter and YouTube took similar steps, citing an ongoing risk of violence and incitement.

“We believe the risks of allowing the President to continue to use our service during this period are simply too great,” Facebook CEO Mark Zuckerberg wrote at the time.

Later that month, Facebook asked the Oversight Board for a ruling on whether to let Trump’s suspension stand, saying the significance of the matter warranted its independent review.