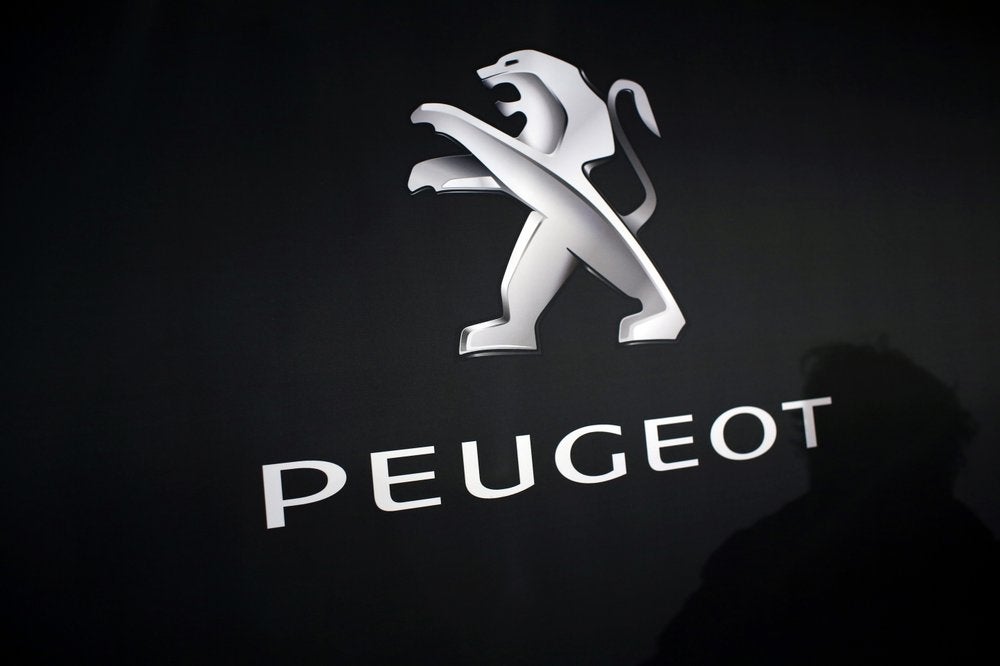 In this March 1, 2018 photo, the logo of Peugeot is displayed at PSA Peugeot Citroen headquarters during the presentation of the company's 2017 full year results, in Rueil-Malmaison, west of Paris, France. Italian-American carmaker Fiat Chrysler Automobiles on Wednesday, Oct. 30, 2019 confirmed that it is in talks with French rival PSA Peugeot, its second bid this year to reshape the global auto industry facing huge challenges with the transition to electric and autonomous vehicles. (AP Photo/Thibault Camus)
by: COLLEEN BARRY and TOM KRISHER AP Business Writers
Posted: Jan 4, 2021 / 10:13 AM EST / Updated: Jan 4, 2021 / 10:13 AM EST

Before the merger is finalized, shares in the new company, to be called Stellantis, must the launched. It will be traded in Milan, New York and Paris.

“We are living through a profound era of change in our industry,’’ Elkann told the virtual shareholders’ meeting. “We believe that the coming decade will redefine mobility as we know it. We and our merger partners at Groupe PSA are intent on playing a leading role in building this future. It is this intention that has brought us together.”

The new company, to be called Stellantis, will have the capacity to produce 8.7 million cars a year, behind Volkswagen, Toyota and Renault-Nissan, and create 5 billion euros in annual synergies.

The marriage of carmakers PSA Peugeot and Fiat Chrysler Automobiles is built on the promise of cost savings in the capital-hungry industry, but what remains to be seen is if it will be able to preserve jobs and heritage brands in a global market still suffering from the pandemic.