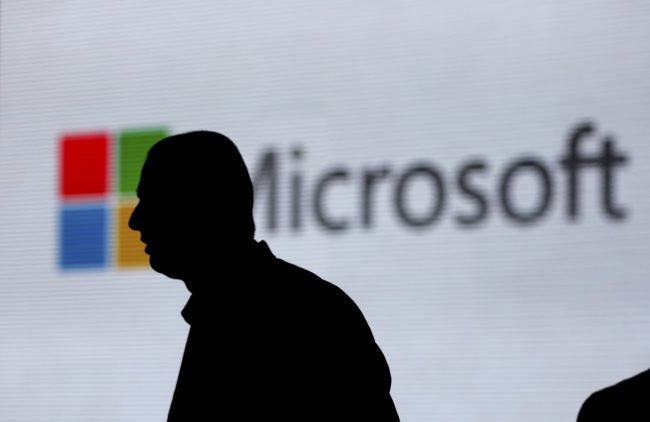 The Justice Department said it would appeal a federal judge’s approval of AT&T Inc.’s $85 billion acquistion of Time Warner.

A judge approved the merger in June and it’s even closed but the government has 60 days to appeal it.

Your gym membership is closer to being a tax break.

A bill that was voted out of committee on Thursday would giver favorable tax treatment to things like exercise classes and workouts at the gym.

Gym memberships and certain other exercise costs would qualify as medical expenses for tax purposes.

Tech giant Microsoft is considering shifting jobs outside of the U.S. over President Trump’s immigration policies.

Microsoft’s president told CNBC that because it hires foreign workers for tech jobs, it may be forced to move workers overseas.

Hundreds of jobs could be at stake.

Amazon and start-up Xealth are planning a pilot program where doctors would “prescribe” products to be delivered after patients leave the hospital.

Amazon would do the delivering of the products.

People with chronic ailments and parents of newborns are ideal customers for the e-commerce giant.