The Boppy Company lounger pads, which federal regulators say can cause suffocation, were sold by retailers including Pottery Barn Kids, Walmart, Target and Amazon.

Federal regulators say that the deaths, which were reported from Dec. 2015 to June 2020, occurred after babies were placed on their backs, sides or stomachs in the loungers.

Delta Air Lines is urging airlines to respond to the extraordinary surge in unruly behavior in the skies by creating a national “no fly” list of barred customers, according to a memo sent to flight attendants on Wednesday.

Delta already has more than 1,600 people on its own “no fly” list, according to the memo.

Southwest Airlines is in the process of adding some 10,000 workers through next year.

The Dallas-based airline was left short-staffed during a summer peak after thousands of workers took buyouts and leaves of absence.

Ford has announced a partnership with Redwood Materials to recycle electric vehicle batteries.

The companies say the deal will make EVs more sustainable and affordable by bringing the battery supply chain closer to home. They plan to increase battery production in the U.S. 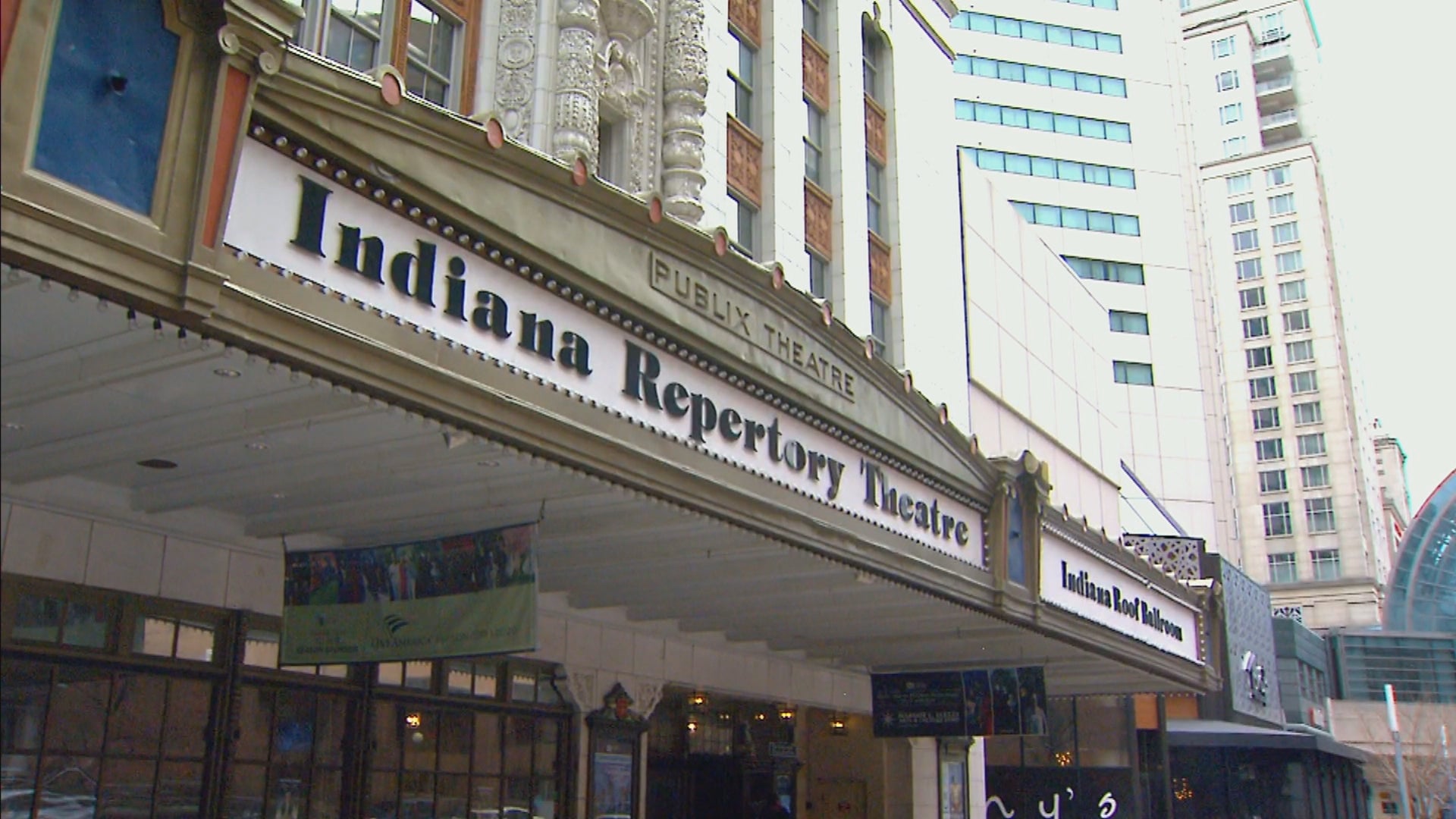