The U.S. economy is expected to have gained around 250,000 jobs last month, according to Refinitiv, a provider of financial market data.

That’s less of a gain than has been in recent months, but it could mean that the Federal Reserve will be less aggressive in raising interest rates.

Mortgage rates in the U.S. dropped below 5% last week.

Rates are well above their levels from a year ago but have fallen swiftly in recent weeks from their 13-year high of 5.81% in June.

Mortgage rates are falling on concerns that the economy is slowing down.

The U.S. Department of Transportation is proposing new rules to better protect travelers in case their flight is delayed and canceled. It would force carriers to refund consumers it says are “victims of unfair practices.”

Officials say this is in response to the flood of complaints received about air travel this year.

Elon Musk has responded to Twitter’s lawsuit against him.

He accused Twitter of fraud, saying the company misrepresented the condition of its business and key metrics about the users.

Musk agreed to buy Twitter in April, and then indicated he wanted out of the deal in July, and now the two parties are suing each other.

More Americans are saying “no” to cooking and “yes” to delivery.

DoorDash says it had a record number of orders in the spring. 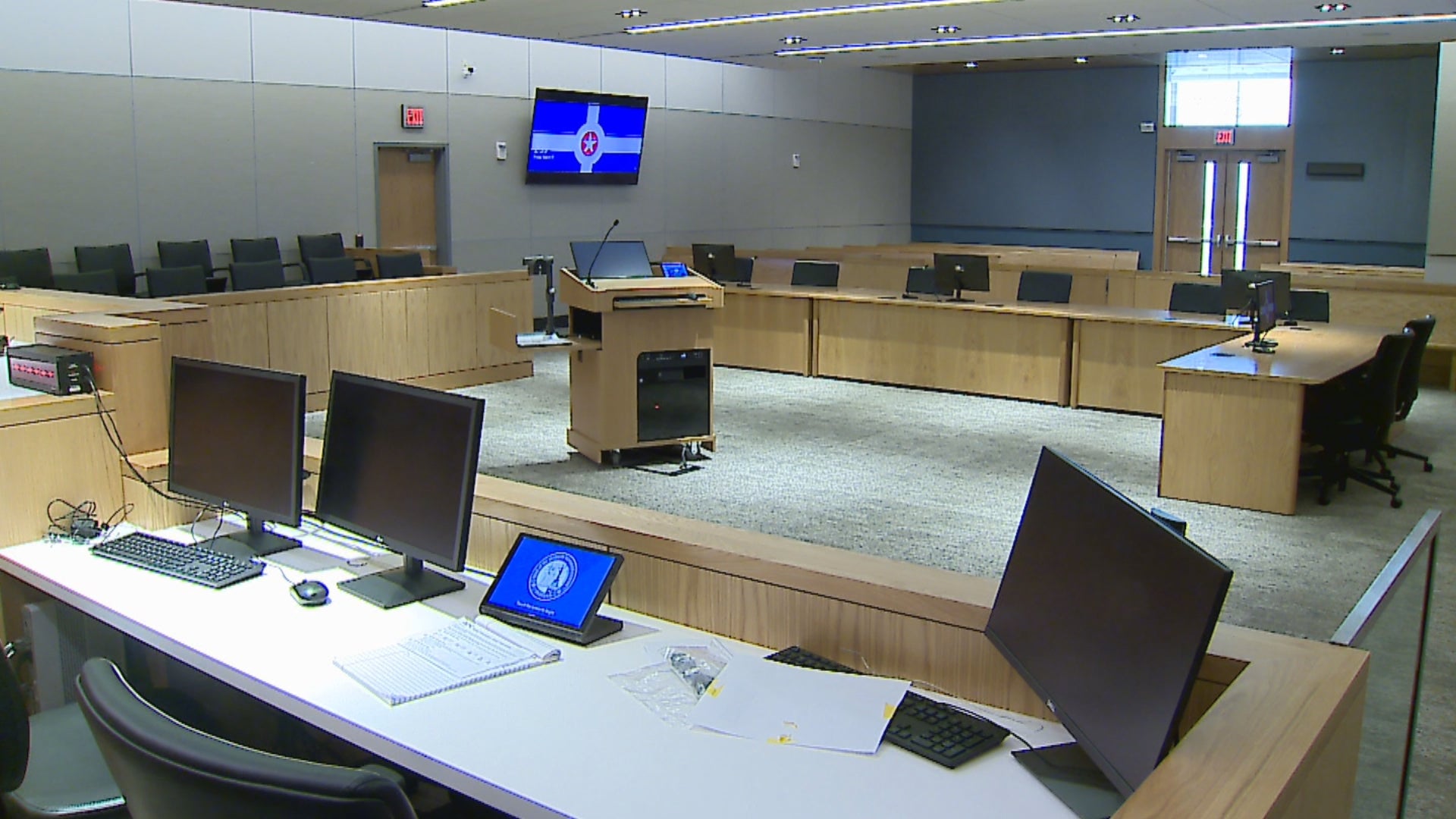 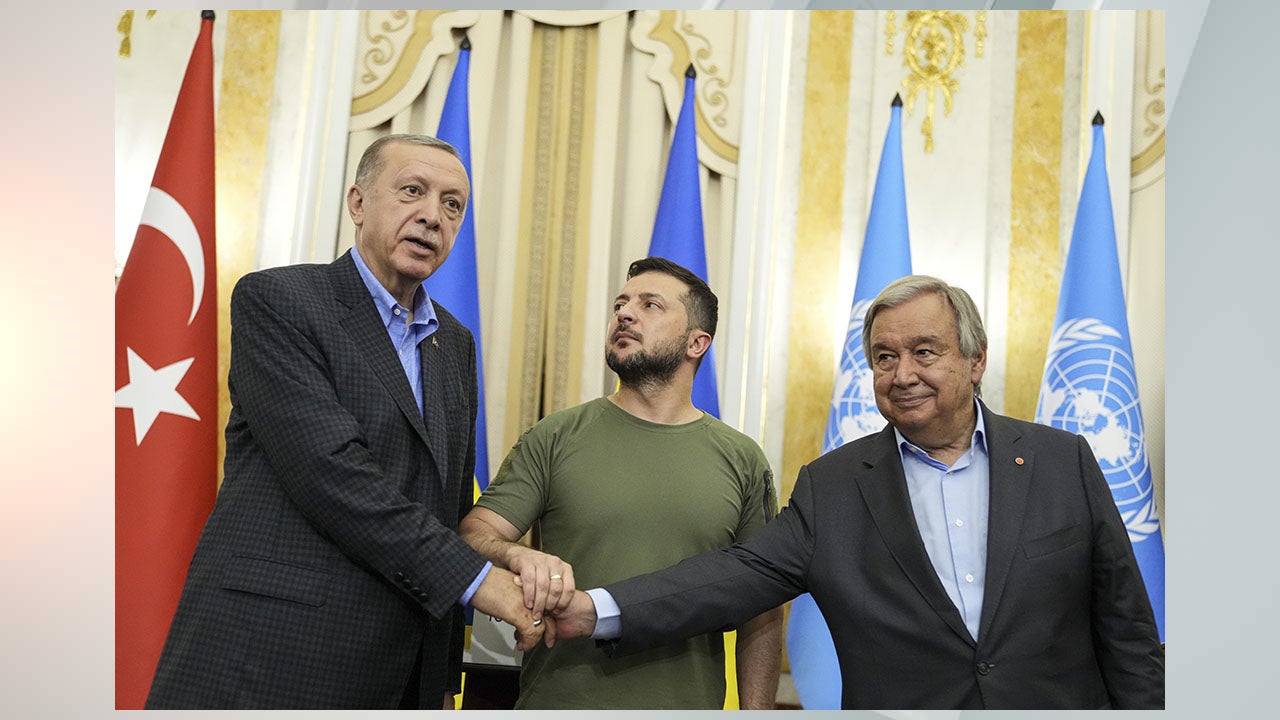 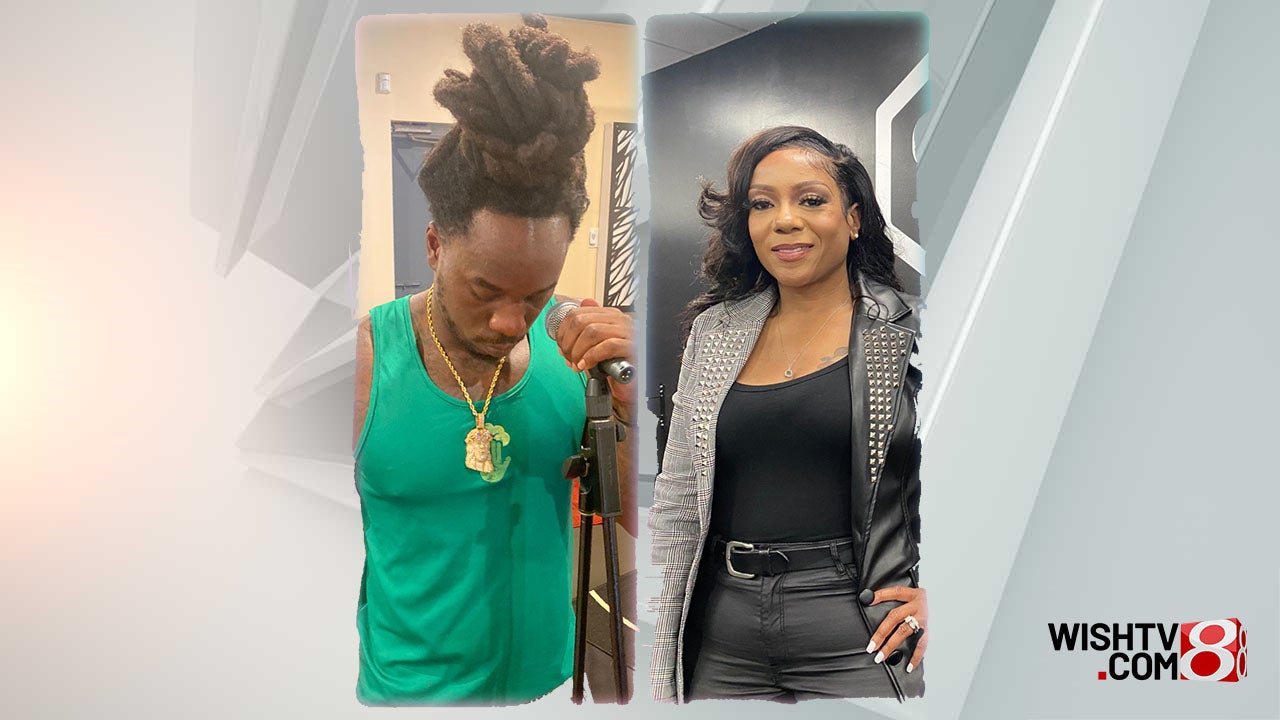 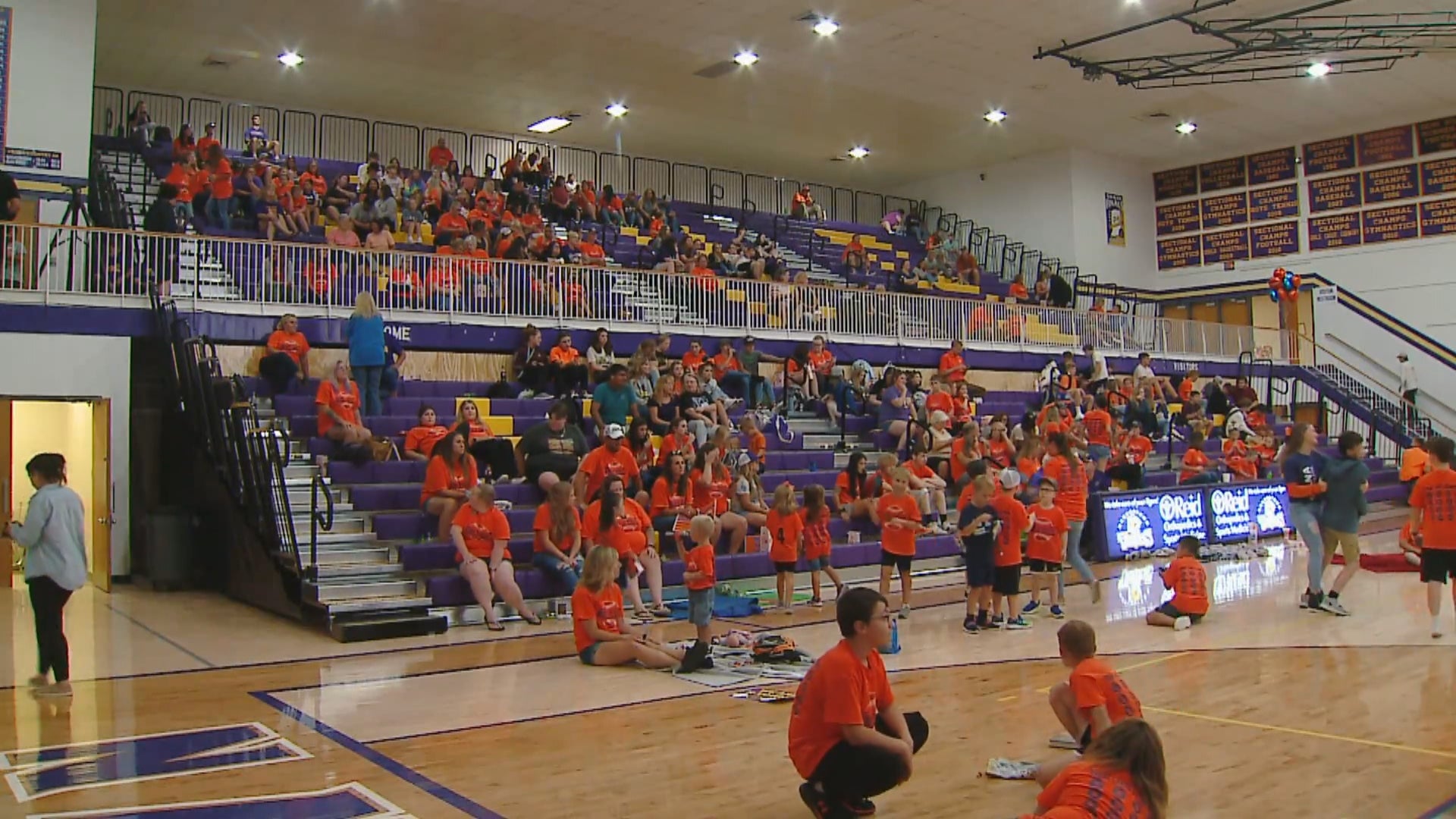