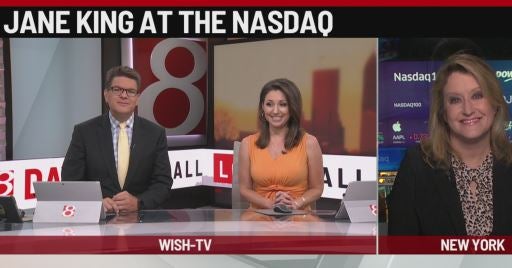 Future of the WNBA

The NBA commissioner says he’s not giving up on the WNBA especially after the U.S. Women’s Soccer Team did so well at the World Cup.

Critics have called the money-losing women’s basketball league a failure, but Adam Silver said he’s “doubling down” on it – and pointed to the success of the us women’s soccer team as a reason.

Lemon Peal is described by Trader Joe’s as a “malt beverage with lemon juice.”

A six-pack of the hard lemonade cans will cost you $7.99.

Cost of eating dinner out

Well, the cost of eating out is rising a lot faster than buying groceries.

The Consumer Price Index says over the past 12 months the cost of meals prepared outside the home have climbed 3.1%.

Higher minimum wages across much of the country can help to explain some of the increase in the cost of prepared foods, restaurant owners say.

Indiana corn crop is expected to be among the lowest quality in three decades.

The USDA rates just 38% of Indiana’s corn crop as currently of good to excellent quality.