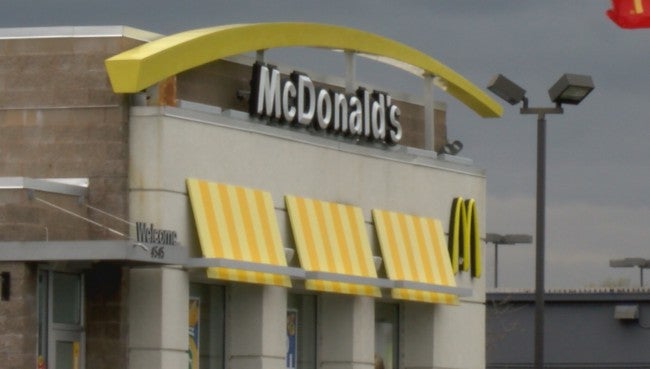 According to McDonald’s data from 2018, more than $34 million in raw products comes from Indiana’s Ag’s industry.

Cybersecurity employees at Capital One tried to warn executives of a pending breach.

The Wall Street Journal says they reported what they saw as staffing issues and other problems to the bank’s internal auditors, HR department and senior executives.

Capital One last month disclosed that a hacker accessed the personal information of about 106 million of its card customers and applicants.

The hack was one of the largest in recent years.

More than one in three Americans have been hacked or had their identity stolen.

The One Poll study says also one in four people would be willing to buy back their private information from the black market.

Forty percent of American children have connected with a stranger online, according to a new survey of fourth through eighth graders.

In the survey, which was conducted by the Center for Cyber Safety and Education in partnership with Booz Allen Hamilton found more than half revealed their phone number to a stranger, one fifth spoke to a stranger over the phone and 11% went as far as to meet a stranger in their own home, the stranger’s home, a park, mall or a restaurant.

by: Annessa Chumbley / 17 mins ago