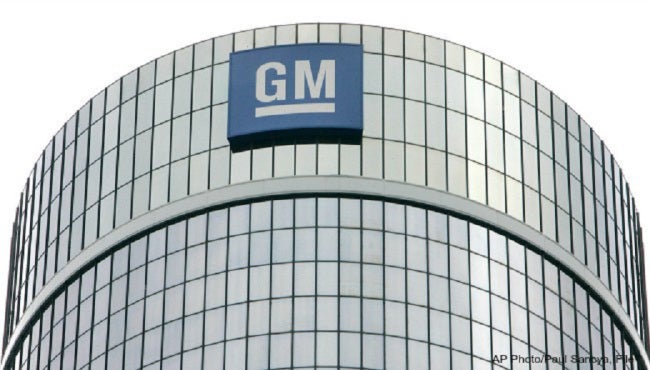 T-Mobile has three proposals to get its merger with Sprint out of legal limbo.

The first is a $15-a-month plan; the second a pledge to offer free 5G service to police, firefighters and emergency medical technicians for the next decade; and finally a program to offer home broadband access and a mobile hotspot for free to 10 million low-income households with children.

The company said they won’t be able to do those things without the merger.

Hourly General Motors autoworkers will see a significant infusion of cash into their bank accounts on Friday thanks to ratification bonuses included in the United Auto Workers – GM contract agreement.

Still, that amount may not make up for the wages lost during the strike.

Con artists often get away with scams because digital payment services such as Venmo and Apple Cash don’t protect consumers the same way credit cards do.

As a rule of thumb, the newer service, the more likely the con artists will target it.

Oil company Total said it has signed an agreement to pay $11 million toward the reconstruction of Paris’s Notre Dame Cathedral that it pledged shortly after April’s devasting fire.

The money will be paid in installments from 2020 until the end of the work, which French President Emmanuel Macron has said will take five years.