(AP) — General Motors is exploring the production of ventilators at a facility in Kokomo, Indiana.

The automaker said Monday that it’s working around the clock with Ventec Life Systems of Washington state to build more of the critical medical devices.

GM spokesman Dan Flores said he can’t comment on how many more ventilators Ventec will make or how soon they will come. The GM statement also didn’t say when the Kokomo facility might be in operation.

Supply chain experts say it will be difficult to repurpose an auto plant to build a smaller, unrelated product such as ventilators. They say such a change could take months, but GM may be doing it faster.

In an email to GM senior management late Sunday, Shilpan Amin, the company’s vice president of purchasing, wrote that GM has commitments from Ventec’s parts companies to supply 93% of the ventilator’s parts to GM. The company is developing plans for the remaining 28 parts, he said in the email. 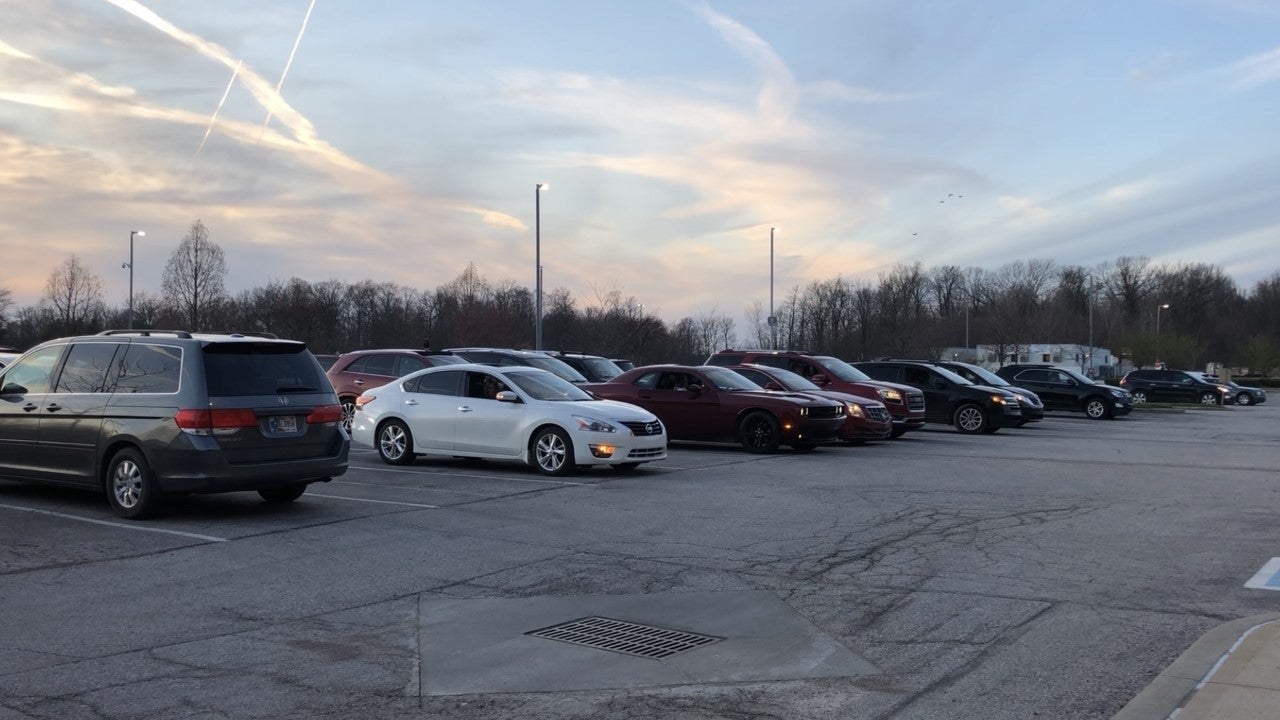