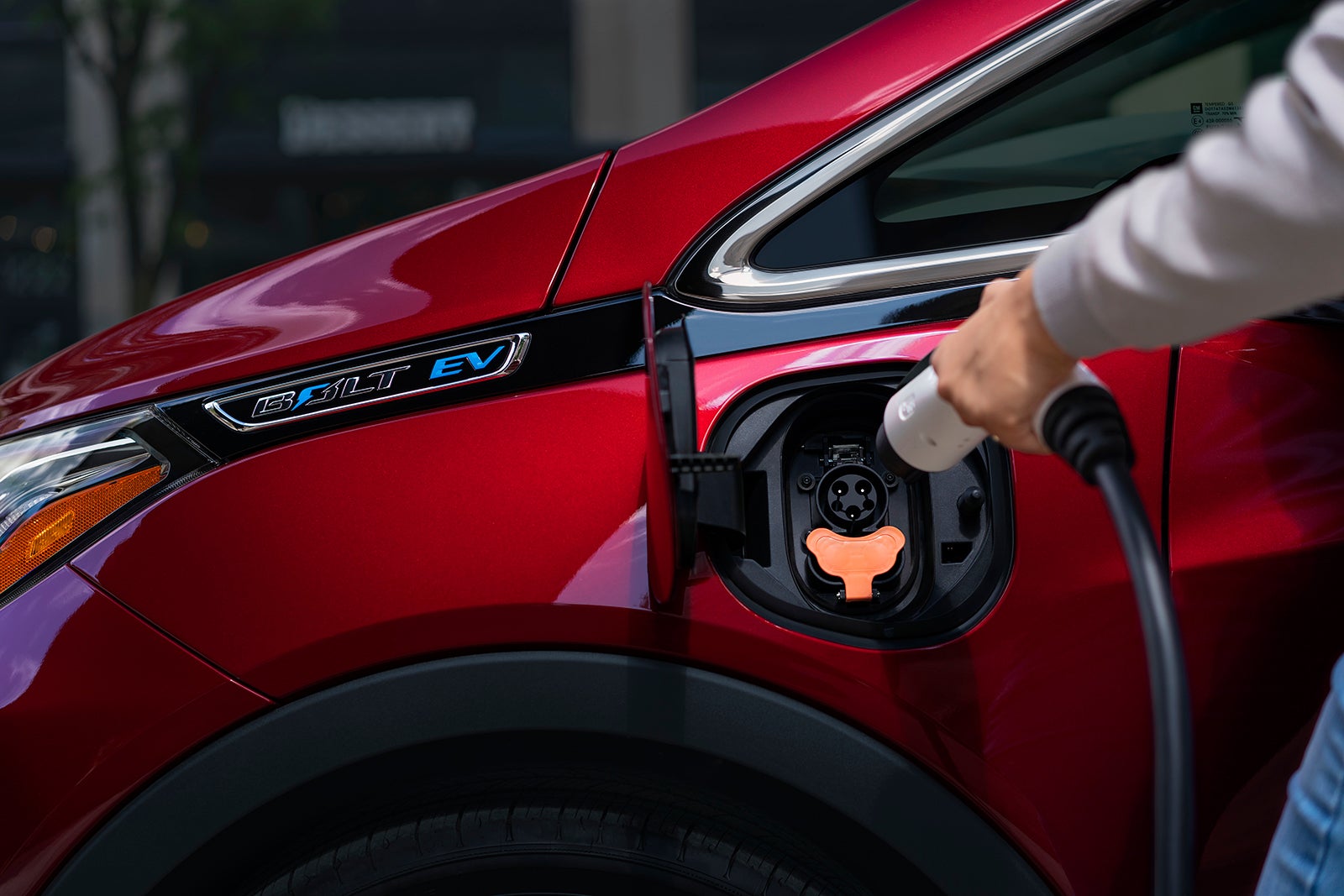 In a letter to environmental groups, General Motors announced it was withdrawing its support from Trump administration litigation that aimed to take away California's right to set its own auto emissions rules. (Provided Photo/Chevy via CNN)
by: Peter Valdes-Dapena, CNN Business
Posted: Nov 24, 2020 / 06:17 AM EST / Updated: Nov 24, 2020 / 06:17 AM EST

(CNN) — In a letter to environmental groups, General Motors announced it was withdrawing its support from Trump administration litigation that aimed to take away California’s right to set its own auto emissions rules.

California has, for decades, been granted repeated waivers by the federal government, allowing it to establish its own air quality and auto emissions rules, which have usually been stricter than federal rules. Several other states — the so-called “California states” — have been following those rules for years and automakers have been adhering to those standards. But the Trump administration, which wanted to drastically roll back federal fuel economy and emissions standards, announced in 2019 it was revoking the so-called California waiver.

California and other states have sued to stop that from happening. Meanwhile, Ford, BMW, Honda and Volkswagen struck a deal with California, agreeing to have a fleet of vehicles averaging 50 miles per gallon and, thereby, lower carbon dioxide emissions by 2026. The companies vowed to stick to that standard nationwide — not just in California.

But GM and other automakers, including Toyota and Fiat Chrysler Automobiles, joined on the side of the Trump administration to support a single, lower national standard. The automakers said they feared having two separate sets of fuel economy and emissions standards, one for California and the 14 other states that followed — or plan to follow — the state’s standards and another for the rest of the nation.

With a new administration coming in January, however, GM has decided to withdraw from that fight.

“We are confident that the Biden Administration, California, and the US auto industry, which supports 10.3 million jobs, can collaboratively find the pathway that will deliver an all-electric future,” GM wrote in a letter signed by CEO Mary Barra. “To better foster the necessary dialogue, we are immediately withdrawing from the preemption litigation and inviting other automakers to join us.”

GM’s support of the lawsuit was not about backing the administration’s desire to roll back fuel economy standards, GM spokeswoman Jeannine Ginivan said.

“Our decision to intervene in the litigation, was not about siding with Trump,” she wrote in an email. “The decision was consistent with our desire for one national standard, which we still support.”

In initially joining the litigation, GM had hoped it could be involved in negotiations for a possible settlement between the two sides, she said.

“By withdrawing from the litigation, we hope this can better foster necessary dialogue and believe the ambitious electrification goals of the President-elect, California, and General Motors are aligned to address climate change by drastically reducing automobile emissions,” Ginivan wrote.

GM recently announced that it was increasing its commitment to building electric cars with hopes that 40% of its sales in the US would be electric by 2025. Earlier this year, California’s governor announced a plan to ban the sale of internal combustion vehicles in the state by 2035.

“We demand that Toyota and Fiat-Chrysler follow suit and withdraw from the Trump Administration’s attack,” said Katherine Garcia, Deputy Director of National Strategies for Sierra Club’s Clean Transportation for All campaign.

A Toyota spokesman said that the automaker is considering how to proceed.

“Given the changing circumstances, we are assessing the situation, but remain committed to our goal of a consistent, unitary set of fuel economy standards applicable in all 50 states,” Toyota said in an emailed statement.

Nissan and Fiat Chrysler did not immediately respond to requests for comment.

The Natural Resources Defense Council issued a statement in support of GM’s move while also calling on the company to do more in the future.

“If GM is going to live up to its promise of being part of the solution to our climate crisis, it must support ambitious, federal and state clean car standards,” the group said in a statement.