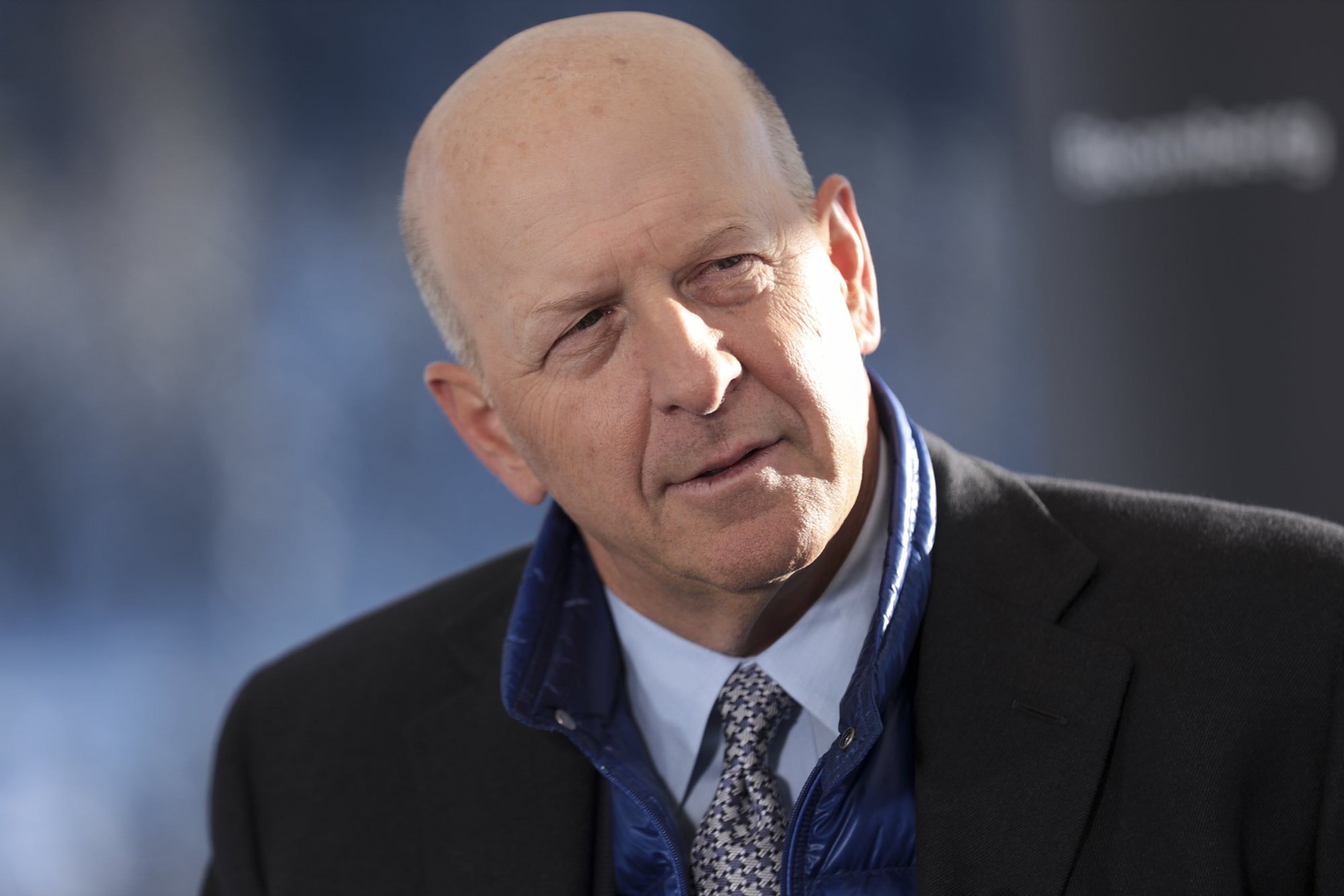 (CNN) — Goldman Sachs’ CEO says the bank will strengthen enforcement of its “Saturday rule” and speed up hiring of junior bankers after a group of analysts described “inhumane” working conditions, including 95-hour weeks and instances of workplace abuse.

“This is something that our leadership team and I take very seriously,” CEO David Solomon said in a voice message sent to staff on Sunday.

In a survey, a self-selected group of 13 first-year analysts painted a grim, unsustainable picture of life at the bottom of the finance food chain, saying their mental health and relationships with friends and family were suffering.

“My body physically hurts all the time and mentally I’m in a really dark place,” one analyst wrote.

The group presented its findings to management in February, and their report began circulating publicly last week.

One of the analysts’ pleas to management — in addition to capping workweeks at 80 hours — was to better enforce the “Saturday rule,” which stipulates that junior staff should not be expected in the office between 9 pm Friday and 9 am Sunday. They said junior staff are often asked to do “quick” work on Saturdays “and it is incredibly hard to push back.”

“We’re strengthening enforcement of the Saturday rule,” Solomon said, adding that the bank would hire more junior staff across its investment banking division.

“Clients are active, and volumes in a lot of our businesses are at historic highs,” he said. “Of course, the combination of the pandemic and all this activity put stress and strain on everyone at Goldman Sachs.”

In the survey, 100% of respondents said their work hours had hurt their relationships with friends and family. About three-fourths of the analysts said they feel they’ve been a victim of workplace abuse and have either sought or considered seeking help for mental health issues.

Virtually all of the analysts said they felt pressure from “unrealistic deadlines” and have been shunned or ignored in meetings.

Although long hours and unglamorous working conditions aren’t uncommon in the cutthroat world of finance — especially among first-year analysts — this report was extreme even by Wall Street standards.

“I didn’t come into this job expecting 9am-5pm’s,” one analyst wrote, “but I also didn’t expect consistent 9am-5am’s either.”