Goldman Sachs warns of more trouble for US stocks 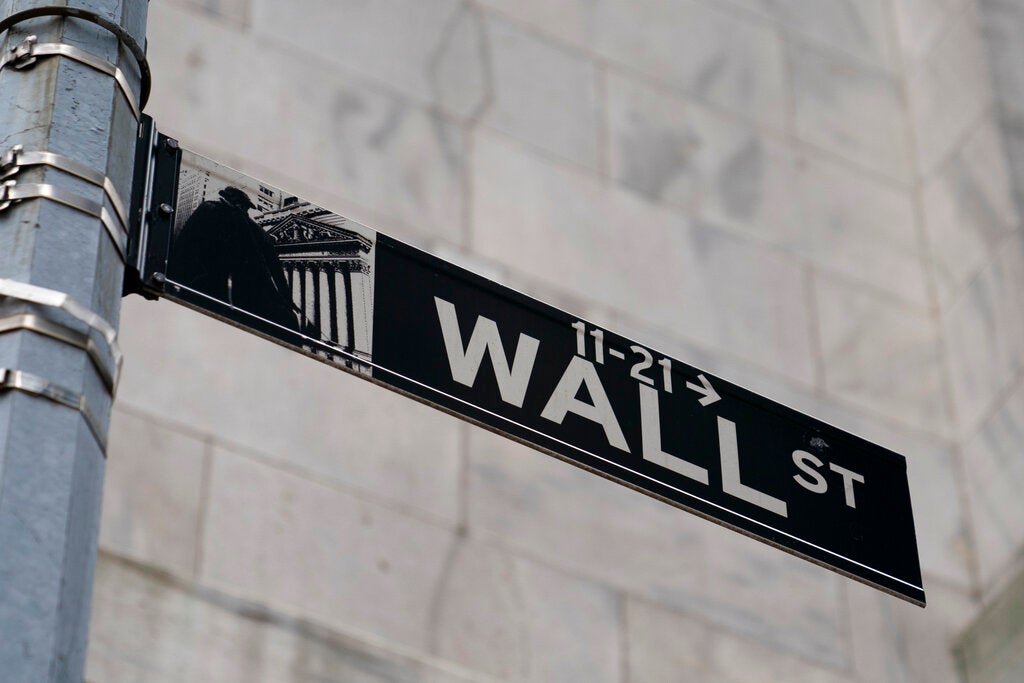 (CNN) — Even Goldman Sachs is succumbing to the gloomy mood on Wall Street by abandoning its previously optimistic stance and warning that US stocks will end the year deeply in the red.

Goldman Sachs took an ax late Thursday to its stock market forecast, slashing its year-end target for the S&P 500 from 4,300 to just 3,600. That implies a further drop of 2% from current levels and no lasting rebound.

Worse, the Wall Street bank warns of even more trouble for stocks in a potential recession and concedes risks to its outlook are tilted to the downside.

“The outlook is unusually murky,” Goldman Sachs strategists wrote in the report. “The forward paths of inflation, economic growth, interest rates, earnings and valuations are all in flux more than usual with a wider distribution of potential outcomes.”

In other words, no one really knows what happens next.

That uncertainty is contributing to the ongoing selloff in the stock market. The Dow tumbled below the 30,000 level on Friday, losing more than 660 points, or 2.2%. The S&P 500 and Nasdaq dropped 2.4% apiece.

Stubbornly high inflation has forced the Federal Reserve to keep its foot firmly pressed on the brakes — at a time when some investors were hoping it would begin to let up. The Fed is intentionally slowing the economy to get inflation under control. Drastic interest rate hikes, and the potential for more to come, raise the risk the Fed overdoes it and causes a recession.

“Based on our client discussions, a majority of equity investors have adopted the view that a hard landing scenario is inevitable,” Goldman Sachs strategists wrote, “and their focus is on the timing, magnitude, and duration of a potential recession and investment strategies for that outlook.”

Of course, no one knows for sure if there will be a recession. It’s possible investors are overly pessimistic and the economy will avoid a downturn.

But if there is a recession, Goldman Sachs expects the S&P 500 to keep sliding, eventually bottoming at 3,150. That translates to a further decline of 14% from current levels.

Bank of America is warning clients that the market environment feels increasingly like the scary days of March 2020, except this time neither the Federal Reserve nor politicians in Washington are coming to the rescue.

One concern is that the full impact of interest rate increases take months to be felt. That means the Fed may not know it has overdone it, until it’s too late.

“The Fed is hiking at the fastest pace in recent memory with maximum uncertainty on the macro outlook,” Bank of America strategists wrote in a report to clients on Friday. “To us, this seems like driving at 75 mph but not knowing which way the road will turn. An accident seems inevitable.”