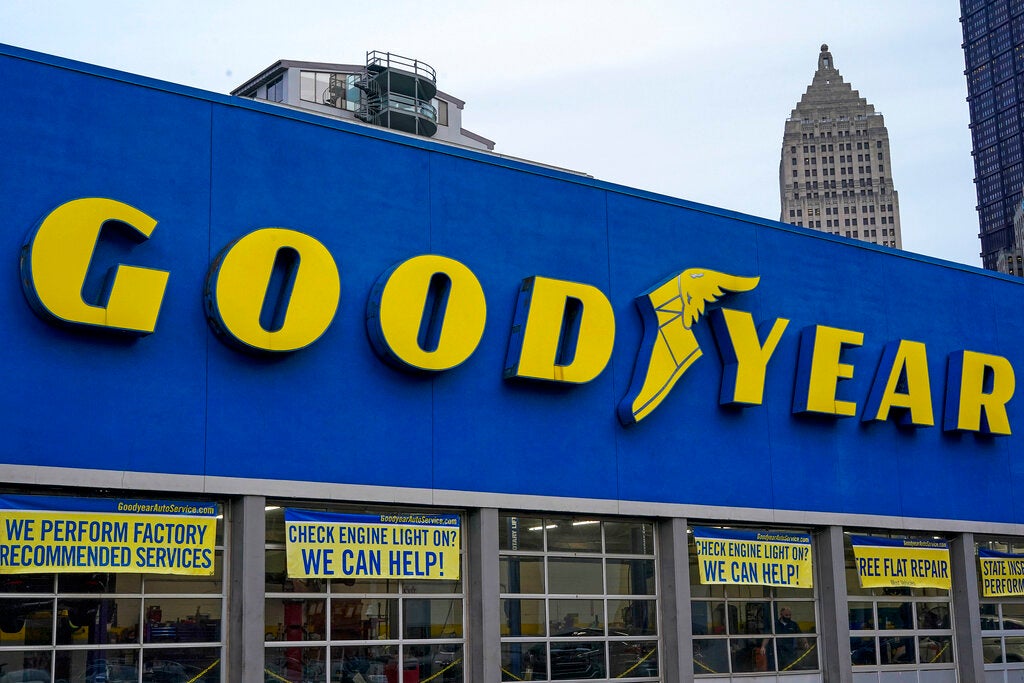 DETROIT (AP) — Nineteen years after the last one was made, Goodyear has agreed to recall more than 173,000 recreational vehicle tires that the government says can fail and have killed or injured 95 people since 1998.

Goodyear’s G159 tires have been under investigation by the National Highway Traffic Safety Administration since December of 2017. On Tuesday the agency posted documents on its website saying that it had pressured the company into a recall.

Documents say the tire tread can separate from the body, causing drivers to lose control and increasing the risk of a crash.

The agency began investigating the tires more than five years ago after a judge ordered the release of Goodyear data that had been sealed under court orders and settlement agreements.

Lawsuits and safety advocates allege that the tires were designed for delivery trucks and not for recreational vehicles that travel at highway speeds. They allege that Goodyear kept the problems secret for years by settling cases and getting judges to seal records.

The tires were made from 1996 to 2003. The number of deaths and injuries came after court documents were unsealed by an Arizona judge.

Messages were left seeking comment from Akron, Ohio-based Goodyear Tire & Rubber Co. and from NHTSA. Previously the company has said there is no safety defect with the tires.

This story has been corrected to show that the last G159 tire was made 19 years ago, not nine years ago.