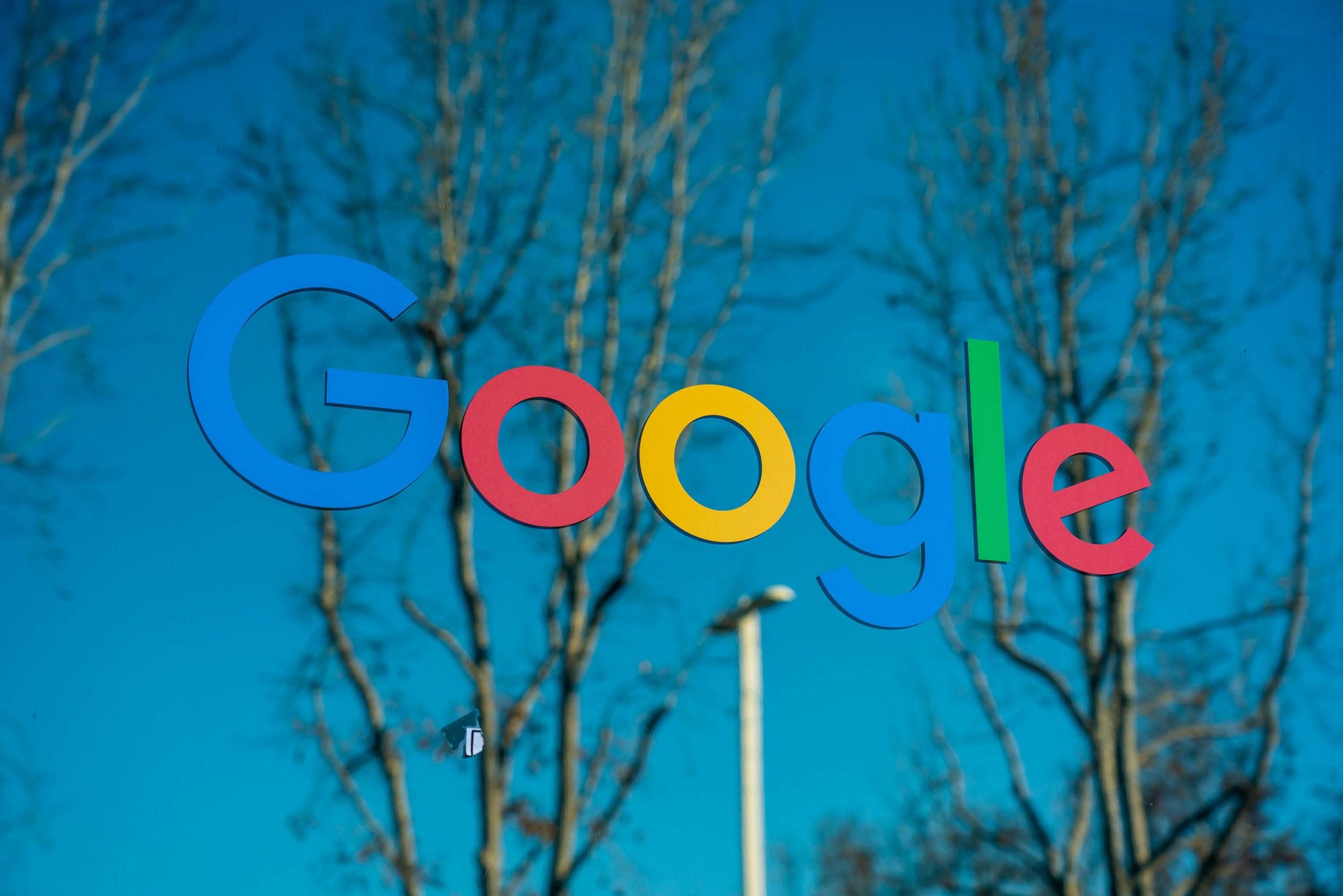 (CNN) — Google will pay publishers more than $1 billion over the next three years through a new program for licensing news.

The tech giant has signed licensing deals with about 200 publications in select countries with plans to add more and expand geographically.

Google, along with Facebook, controls a large share of the advertising dollars that once went to publishers in the news industry. Shrinking ad revenue has led to smaller newsrooms and diminishing resources for telling local stories. The billion-dollar spend on licensing news is Google’s way of showing publishers it is committed to paying for high quality journalism and sustaining a struggling industry.

The licensing deals, previously announced in June, are part of a new product called News Showcase, where participating publishers can curate and decide for themselves how to present their content on the platform. The content is displayed as a “story panel,” and publishers can employ timelines, bullets or related articles to tease the story and encourage viewers to click through to their site to read more. Google will pay some publishers to make paywalled articles free to access for non-subscribers.

Starting Thursday, Google users in Brazil and Germany can access the feature. At launch, News Showcase will only be available in the Google News app on Android. But it will soon come to the iOS app and later expand to the Google Discover app and Google search.

“It’s clear that the newspaper industry has long faced economic challenges,” Brad Bender, Google’s vice president of product management for news, told CNN Business. “I think a number of us in the ecosystem want to step up and enable a better future for news. This is a very big investment, our biggest investment today, but it really does build on our 20 years of efforts with the industry.”

Paying publishers to display their content has long been a source of tension between media companies and tech platforms. Facebook struck licensing deals with news outlets including The New York Times and Dow Jones last year when it launched Facebook News.

Google has been clashing with Australian regulators on legislation that would allow publishers to negotiate compensation for their content. In fact, Australia was one of the first countries in which Google began signing licensing deals with publishers, but the company has since paused the program there.

“Although our concerns about the code are serious, we believe they can be resolved and hope to bring News Showcase to Australia soon, as we believe the program will help publishers grow their audience and contribute towards the overall sustainability of our Australian news partners,” Mel Silva, managing director of Google Australia and New Zealand, said in a statement.

Google declined to say when it will launch with US publishers.

The payment each publisher receives varies based on what and how much they are providing, Bender told CNN Business. In the future, Google will allow publishers to include video and audio, not just images and text, to News Showcase.

Bender said Google’s new product is called News Showcase because publishers will be “showcasing their journalism and their view of what’s important.”

“Depending on the story and how they want to tell it, participating publishers can pick the best template to showcase the best of their journalism and tell stories the way they want to,” Bender said. “This additional context for users not only helps users understand the story better, but also helps them to get to know the publisher’s editorial voice and priorities.”

Bender said Google plans to go beyond the three-year commitment and therefore invest more than the planned $1 billion.