Google Chrome will soon allow users to group their tabs together 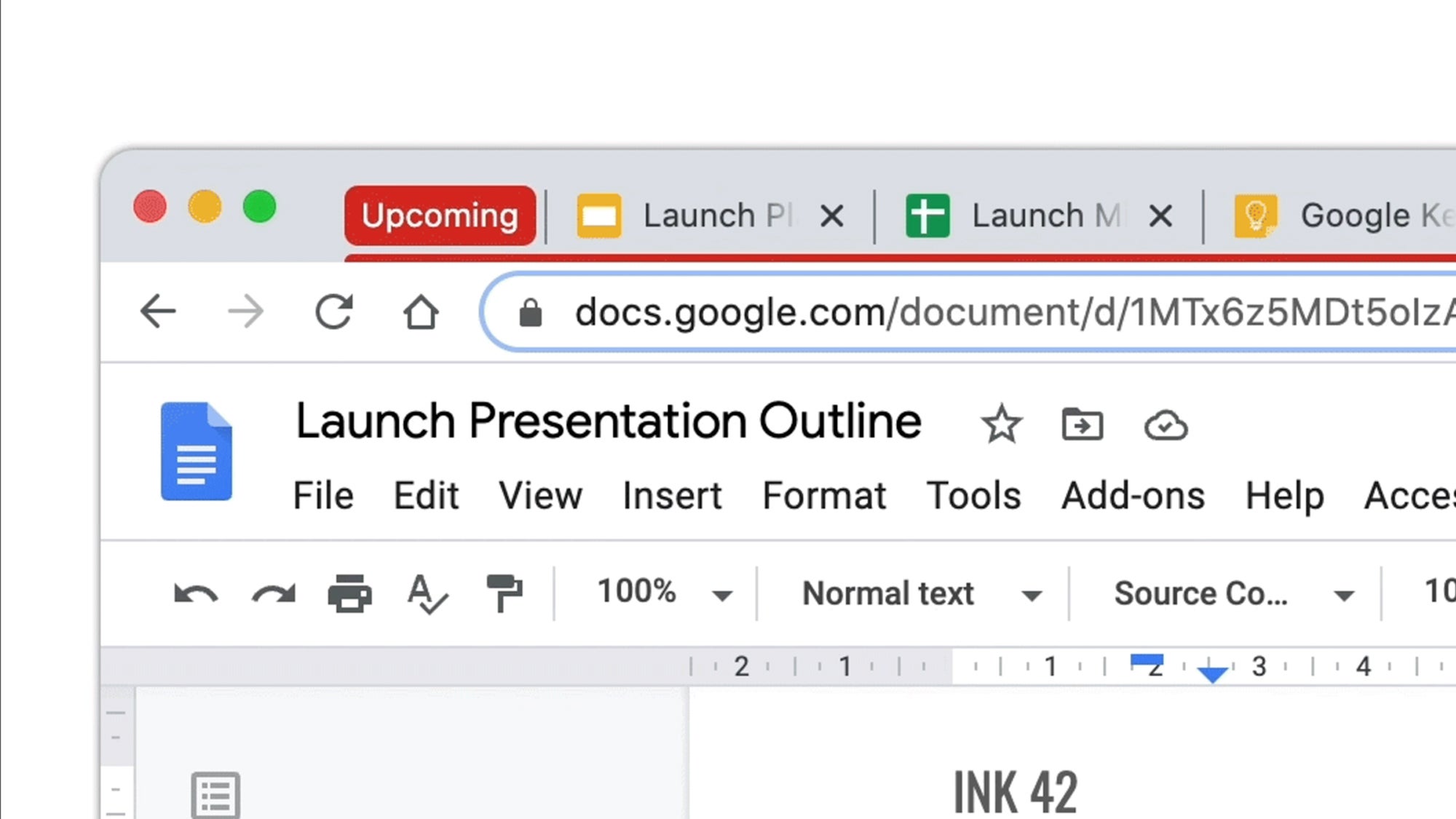 (CNN) — We’ve all been there: 27 browser tabs open and struggling to find the one we need. Google wants to help.

The tech giant is rolling out a new tool to organize tabs in its Chrome browser and group them together, it announced Wednesday.

Users can right click on tabs to add them to groups and then label those groups with a custom name, color, emoji or a combination of the three, Chrome engineer Edward Jung said in a blog post. Google’s initial research showed some popular ways that people tend to group their tabs — by topic, by urgency (“ASAP,” “this week” or “later”) or by progress (“haven’t started,” “in progress” or “completed”).

“Tab groups are customizable so you can decide how to use them,” Jung said.

While tab organizers aren’t a new concept — services such as OneTab, Cluster and Toby offer Chrome extensions for this purpose, for example — this is the first time Google is offering its own.

The feature, which Google has been testing for months, is currently only available on Chrome’s beta version. The company will add it to the new version of Chrome starting next week, rolling it out gradually to avoid impacting the browser’s “stability and performance.”

One thing that won’t change no matter what Google does, however, is the joy of closing dozens of tabs when you’re done working on something.