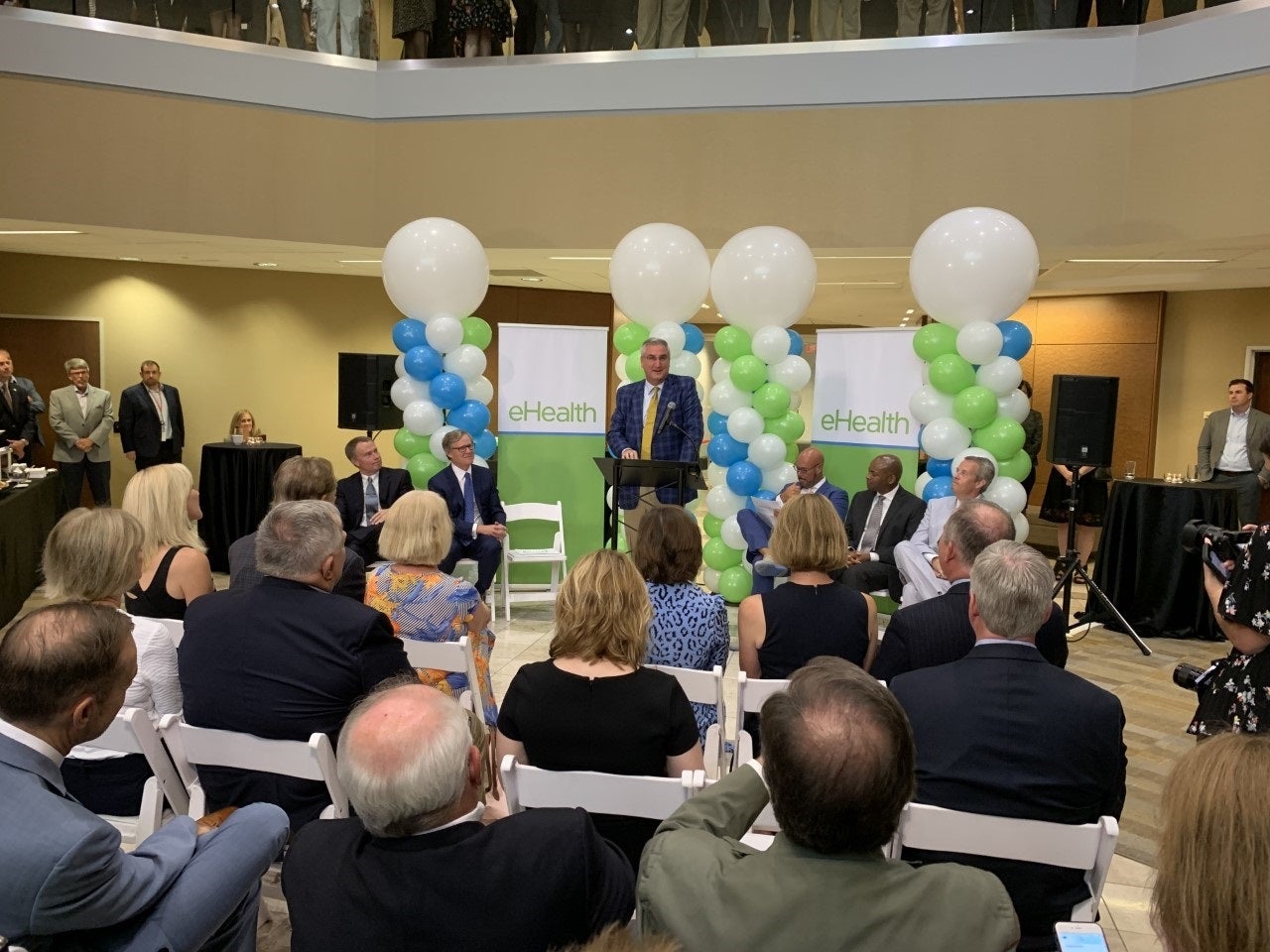 INDIANAPOLIS (WISH) – A health insurance provider will invest $10 million to create an eastern U.S. headquarters in Indianapolis and receive $11 million in tax credits, said executives of eHealth Inc. and state leaders on Monday.

The company allows small-business operators and other people to compare health insurance products from leading insurers and purchase and enroll in coverage online or by phone. eHealth has more than 5 million people, offering more than 10,000 insurance plans from over 180 health insurance carriers, the release said.

A news release said eHealth expects to employ up to 500 Hoosiers by the end of 2023. The company has already hired 125 toward its goal and is hiring for positions in software and engineering, human resources and sales. Interested applicants may apply online.

The Santa Clara, Calif.-based company said it plans to invest more than $10 million over the next three years to create the headquarters. The company said it will renovate and furnish a leased office at 9190 Priority Way West Drive. That’s just northeast of the intersection of I-465 and Keystone Avenue on the northeast side.

In the leased office, eHealth occupies two floors totaling 56,276 square feet of space and has signed a lease to take over the entire 81,515-square-foot building by November 2022.

The Indiana Economic Development Corp. offered eHealth up to $11.3 million in conditional tax credits and $200,000 in training grants based on the company’s plans. The deal requires Hoosiers are hired before incentives are given. The city of Indianapolis supported the project at the request of its economic development arm, DevelopIndy.

The company has already hired 125 toward its goal and is hiring for positions in software and engineering, human resources and sales. Interested applicants may apply online.

Scott Flanders, CEO of eHealth, is an alumnus of Ben Davis High School and the Indiana University Maurer School of Law, according to the news release.