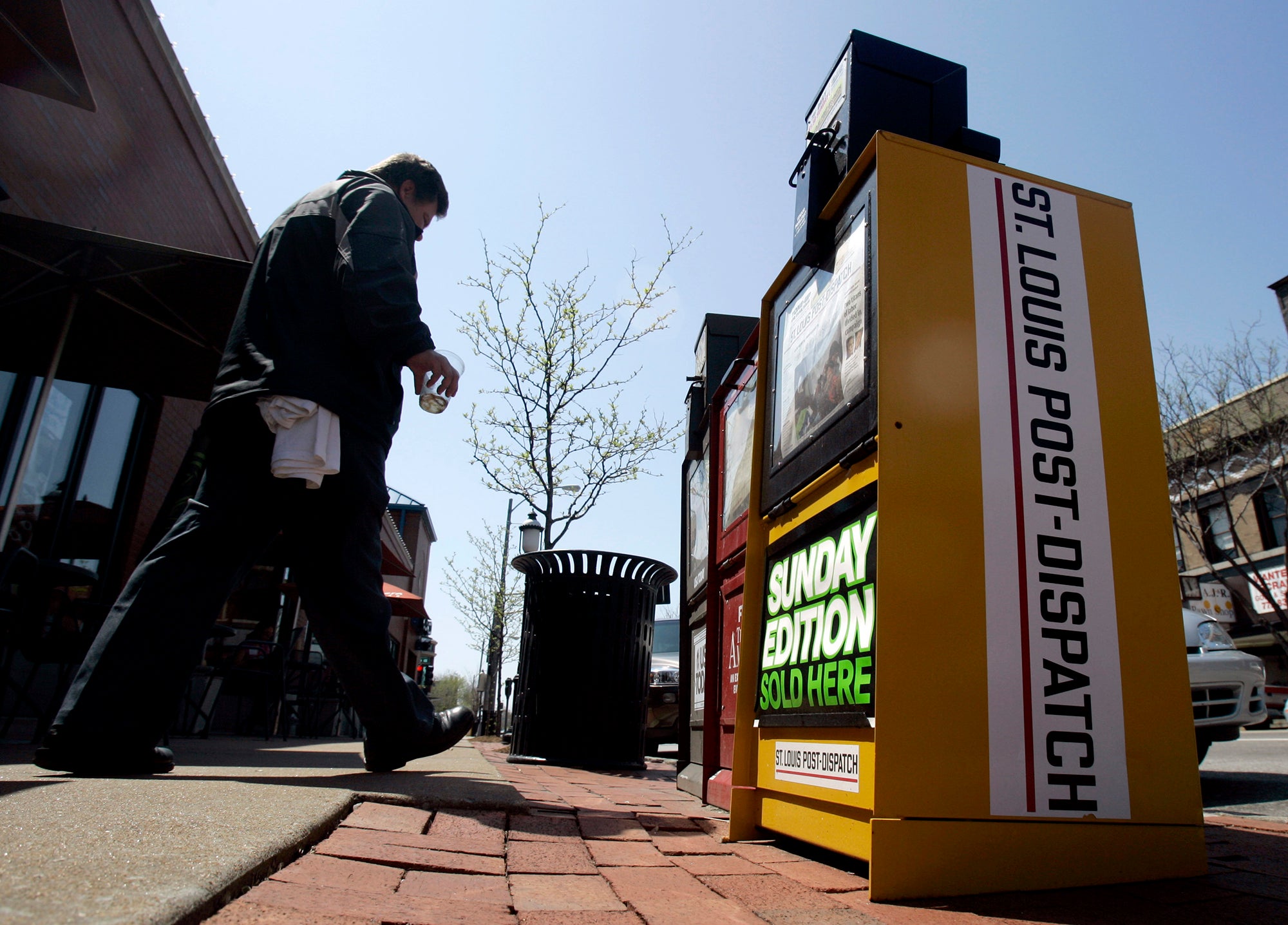 (CNN) — Alden Global Capital, a hedge fund known for gutting local newsrooms, is seeking to buy Lee Enterprises, a publicly traded company with a chain of daily newspapers and other publications that serves 77 markets.

In a Monday letter to Lee’s shareholders, Alden proposed purchasing Lee for $24 per share, which it said represents a roughly 30% premium on Lee’s closing stock price of $18.49 on Friday. Alden also said an affiliate entity already owns about 6% of Lee’s stock.

Lee’s papers include the St. Louis Post-Dispatch, The Buffalo News in New York, the Roanoke Times in Virginia and Kenosha News in Wisconsin. Lee increased its scope after Warren Buffett’s Berkshire Hathaway exited the newspaper business. Its deal with Buffett’s BH Media Group, which included purchasing 31 publications, closed in March 2020.

Alden’s acquisition of Tribune Publishing — a newspaper chain that included the Chicago Tribune, the New York Daily News and the Baltimore Sun — was met with fierce resistance from Tribune employees. In a December 2019 petition to the company’s board, a group of hundreds of Tribune employees said Alden has a “well-documented history of extracting short-term profits from already-lean operations by cutting newsroom jobs and denying fair wages and benefits.”

Some Tribune reporters campaigned for alternative owners, particularly seeking out wealthy individuals tied to the local community that the papers covered. But in May, Tribune’s shareholders approved Alden’s takeover.

It was not be the first time Alden’s newspaper staffers took matters into their own hands. The editorial board at The Denver Post published an editorial in 2018 that lashed out at Alden, calling the owners “vulture capitalists” after the hedge fund implemented deep cuts. The following year, Gannett, the largest newspaper chain in the country, rejected a bid from a media company owned by Alden. Gannett merged with GateHouse Media in late 2019.

Alden seemingly sidestepped any mention of its reputation for enacting deep cuts at its newspapers in its letter to Lee’s board of directors.

“We believe that as a private company and part of our successful nationwide platforms, Lee would be in a stronger position to maximize its resources and realize strategic value that enhances its operations and supports its employees in their important work serving local communities,” the letter read. “Our interest in Lee is a reaffirmation of our substantial commitment to the newspaper industry and our desire to support local newspapers over the long term.”

But word of the proposal was an immediate cause of concern among local news workers. Jon Schleuss, president of the NewsGuild, which has supported a rise of unionization across local newsrooms, denounced in a tweet the proposal as well as Alden’s language about supporting local news.

“Alden continues to lie about caring for local news as it makes a play for Lee Enterprises,” Schleuss tweeted. “The vulture fund should not be allowed to own any newsrooms. Period.”

Lee did not immediately respond to a request for comment.