Hey, Siri, did your voice change? Apple will ask users to pick from choices 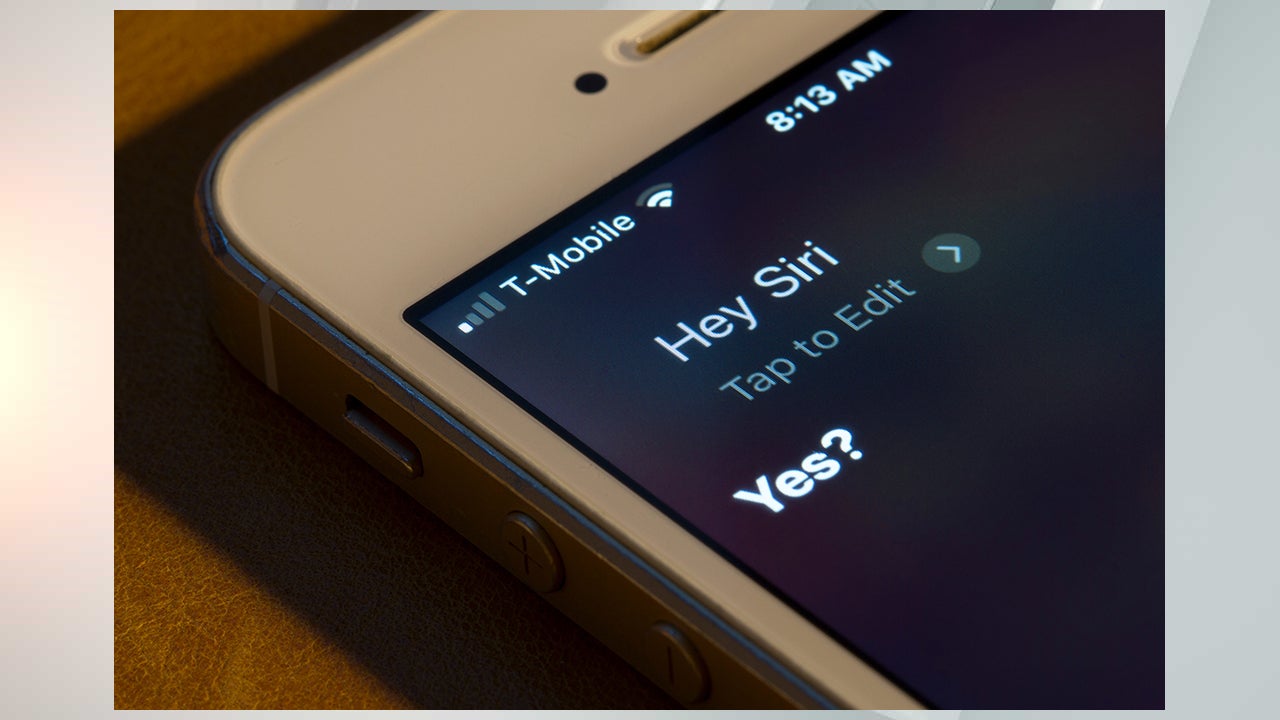 The company said Wednesday that its mobile devices will ask users to pick from a range of voices when they set up the virtual assistant. Apple currently allows users to pick between a male and female voice as well as six different accents including American, British, Indian and Irish, but defaults to a female voice for U.S. devices.

In some countries, such as the United Kingdom, Siri defaults to a male voice.

“We’re excited to introduce two new Siri voices for English speakers and the option for Siri users to select the voice they want when they set up their device,” Apple said in a statement. “This is a continuation of Apple’s long-standing commitment to diversity and inclusion, and products and services that are designed to better reflect the diversity of the world we live in.”

The changes to Siri arealready available in Apple’s iOS 14.5 beta, and will take effect for those setting up a new Apple device when the software update rolls out more widely later this year.

Gender stereotypes among voice assistants such as Siri, Amazon’s Alexa and the Google Assistant have long been a concern. In 2019, a United Nations report warned that voice assistants perpetuate the idea that “women are obliging, docile and eager-to-please helpers, available at the touch of a button or with a blunt voice command.”

Most virtual assistants still default to a female voice, though users have the option to switch. 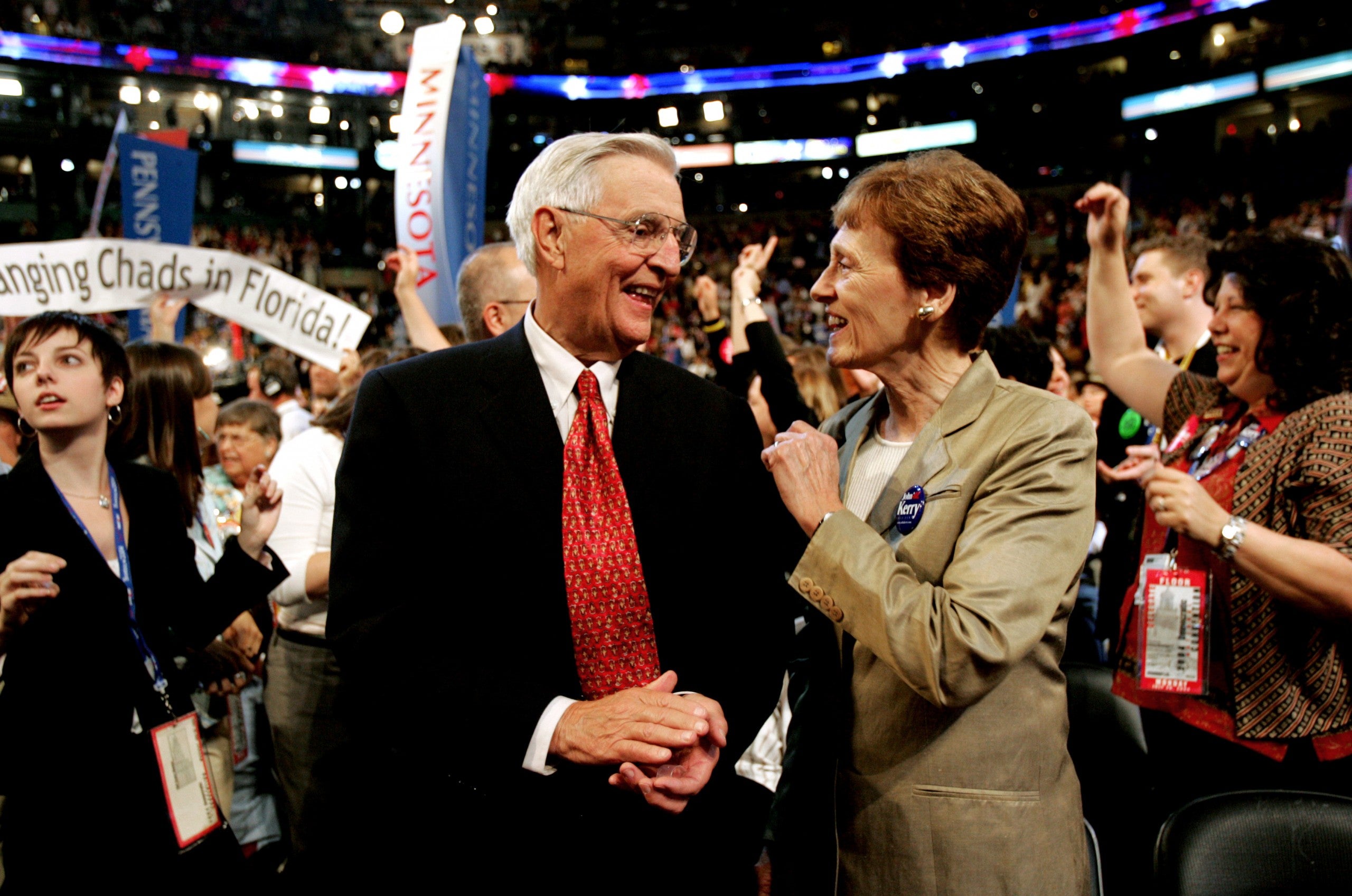