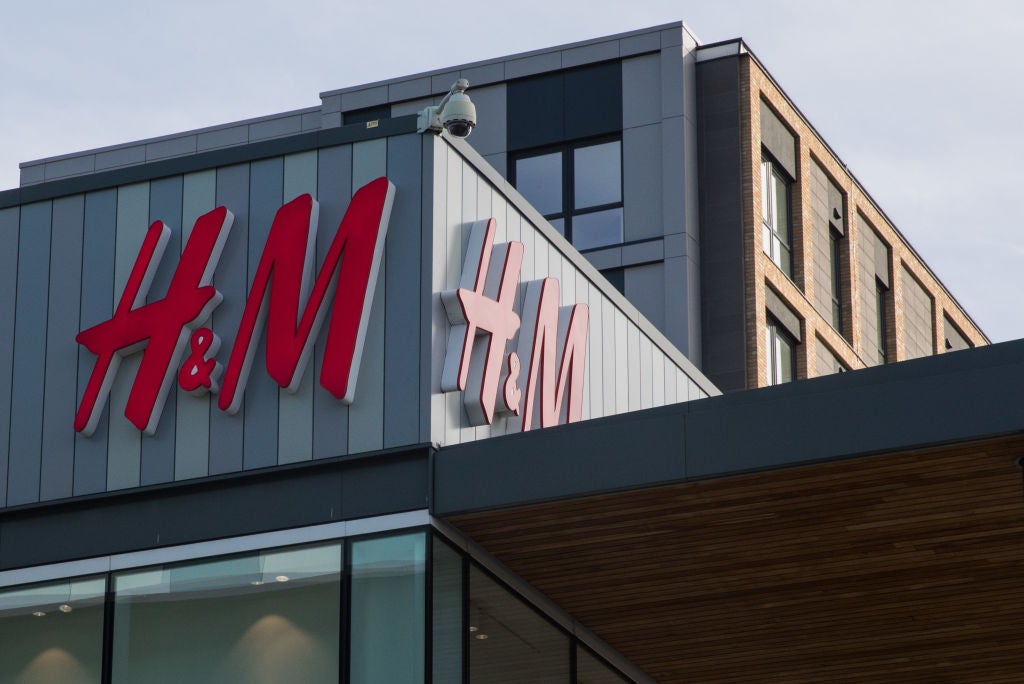 (CNN) — H&M is closing 250 stores next year because of the coronavirus pandemic, as people increasingly shop online.

The fast-fashion retailer has 5,000 stores worldwide, so Thursday’s announcement accounts for 5% of its total store count.

“More and more customers started shopping online during the pandemic,” following temporary store closures that, at its peak, totaled about 80% of its store count, H&M said in a statement Thursday.

The Swedish retailer said its third quarter, which encompasses sales from June to August, recovered as time went on because of store reopenings and “strong and profitable” growth in online shopping. Still, September sales declined 5% compared to the same month a year ago.

“Although the challenges are far from over, we believe that the worst is behind us and we are well placed to come out of the crisis stronger,” CEO Helena Helmersson said in release.

The coronavirus has accelerated the trend toward online shopping, which was already disrupting the retail industry and battering major chains before the pandemic hit. H&M rival Inditex, which owns Zara and other fast-fashion brands, said earlier this year it plans to close as many as 1,200 stores this year and next.

H&M and Inditex aren’t the only retailers feeling the pinch. American Eagle Outfitter and GameStop also recently announced plans to close hundreds of stores because of the rise of online shopping.