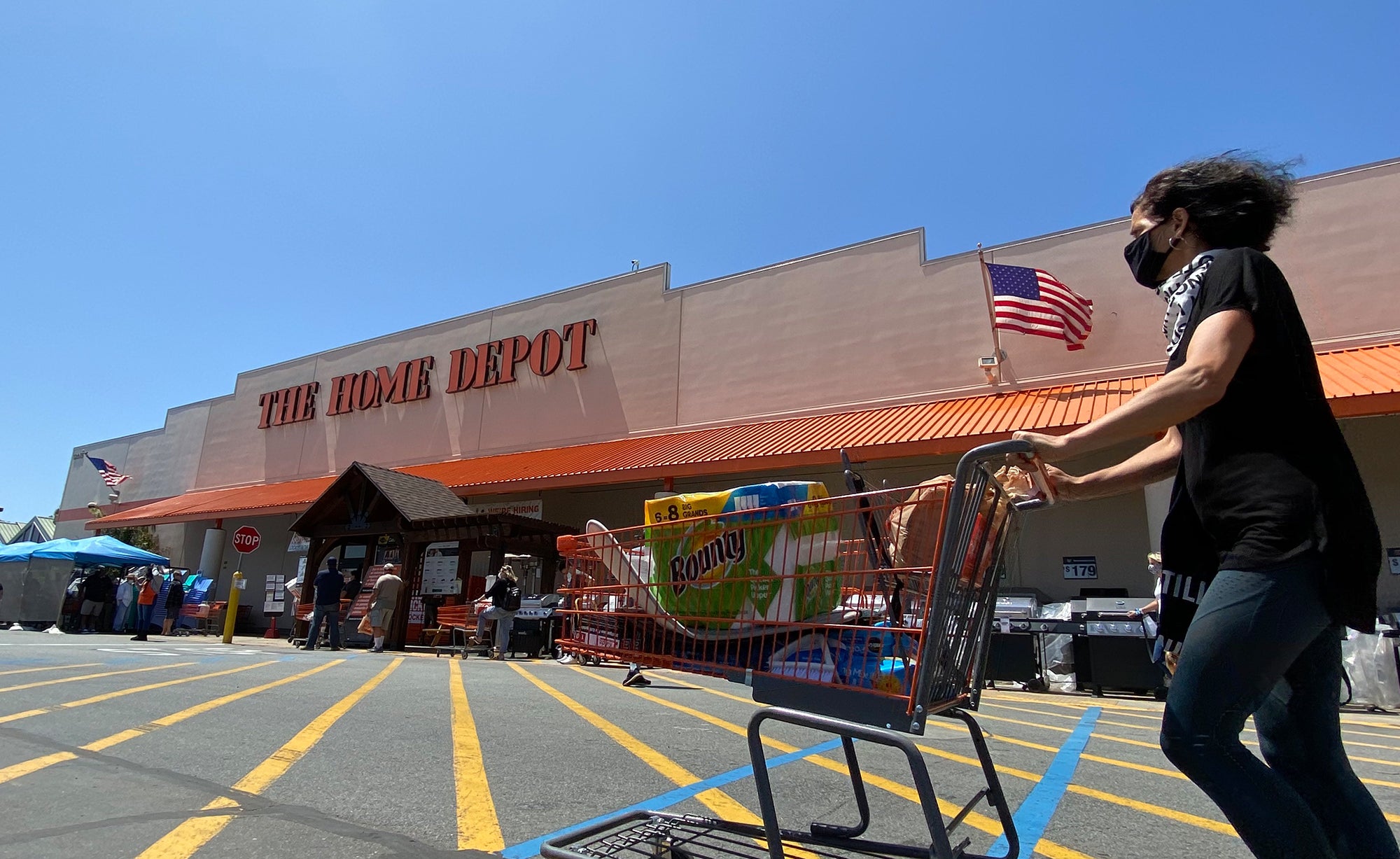 (CNN) — Black Friday as you know it is gone this year at Home Depot.

Instead of a single day, Home Depot said it will offer Black Friday discounts for two months, beginning in early November through December.

The retailer, in a statement on its website, said it decided to “reinvent” Black Friday this year in order to reduce stress for consumers who typically rush to stores in droves to grab the best deals. Given the pandemic, the company indicated that maintaining safety was also a factor in its decision.

While the deals will be available both in its stores and online, it said mobile app users will get exclusive early access to some discounts in November.

The move comes at a time when retailers are rethinking their plans for the holiday shopping season as coronavirus cases rise, prompting concerns over crowds in stores.

Home Depot is keeping its stores closed on Thanksgiving. Other retailers, including Walmart, also announced they will not open this year on the holiday. For Walmart, this will be the first time in more than 30 years that the world’s largest retailer will be shuttered on Thanksgiving Day.

Even before the pandemic, industry watchers said Black Friday has been losing its relevance with shoppers in recent years.

One reason is because retailers started to spread their deals out over many days instead of just one day. And consumers increasingly have turned to the internet to find even deeper deals than in-store bargains, forcing more holiday shopping to shift online.

“Black Friday has definitely transitioned more into a digital affair in the past five years,” said Neil Saunders, retail analyst and managing director at GlobalData Retail. “The focal point is not that single day anymore. It’s an event spread out over several days.”

Saunders expects Black Friday will be even more diminished this year, especially if Covid-19 sees a second wave in the fall and winter.

“As a single day, yes, much less relevant than ever this year,” he said.