Honda joins other automakers, to make only emissions-free vehicles in future 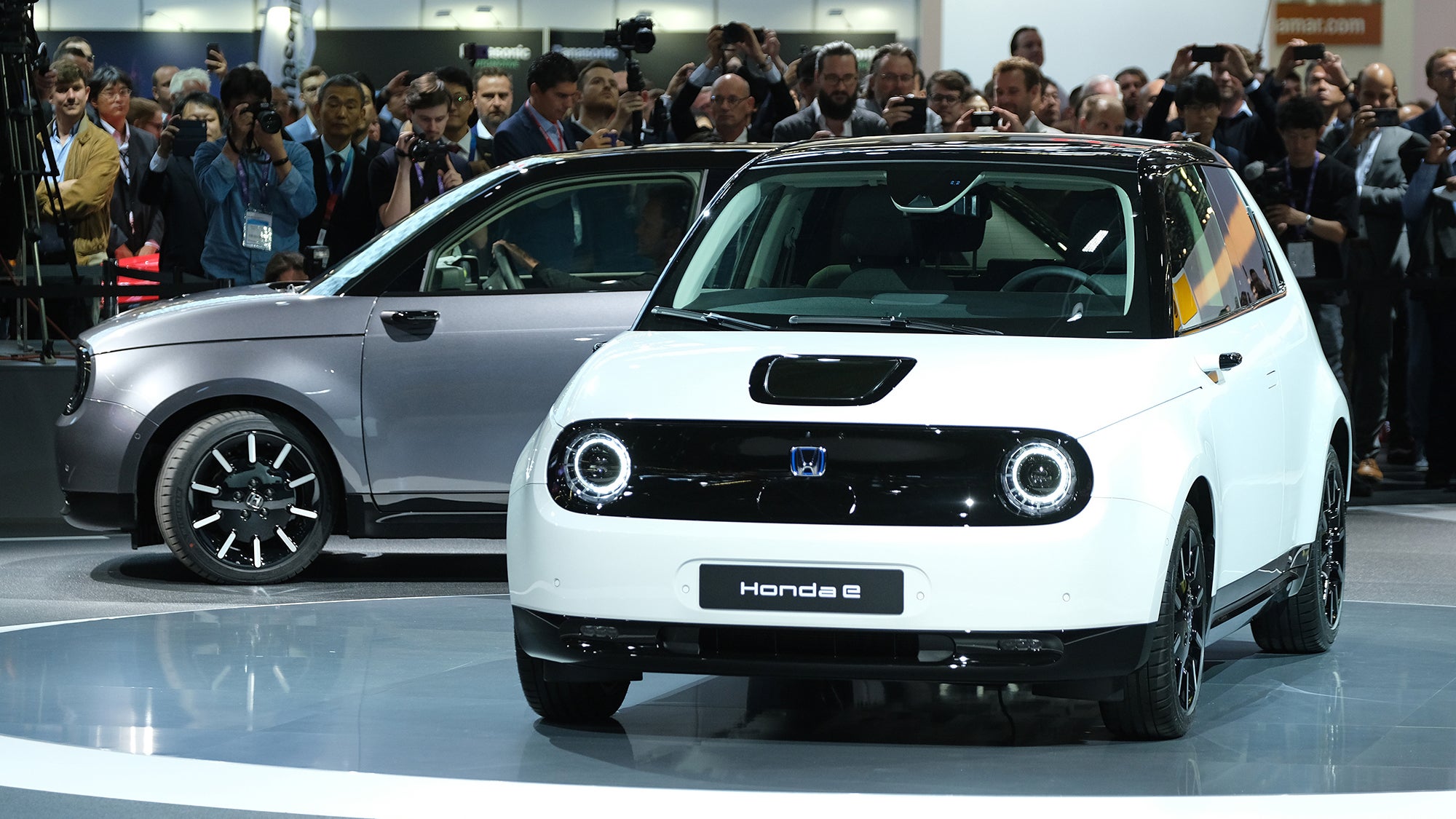 In his first press conference as chief executive officer of the Japanese automaker, Toshihiro Mibe said Friday the company “will strive” to sell only battery-electric vehicles and fuel cell electric vehicles by 2040 in the three major markets where it primarily sells cars: North America, China and Japan.

Honda is not a major player in the European car market, though tougher environmental rules in Europe will probably force it to sell only emissions-free vehicles there as well.

Virtually all automakers are ramping up production plans for electric vehicles to meet increasingly tougher and more expensive environmental regulations. President Joe Biden this week announced a new goal: By 2030, the United States will cut greenhouse gas emissions by 50% to 52% below 2005 emissions levels.

Various governments have announced rules that would require either plug-in hybrids or emissions-free cars by various dates in the future. California Gov. Gavin Newsom has signed an executive order calling for only emissions-free cars to be sold there by 2035.

Demand for electric vehicles is increasing as automarkers develop more choices at cheaper prices. And there’s also an economic motive for traditional automakers to make the switch: Electric cars have fewer moving parts than gas-powered vehicles, and therefore can be cheaper to build because they require less labor.

Some may view pledges to make only emissions-free vehicles by some relatively distant date as a empty promise. But companies that make pledges to work toward a “carbon neutral” future have performed better on the stock market: their share prices are trading at higher multiple of earnings than comparable companies without such a pledge, according to analysis by Bank of America.

Shares of Honda were only slightly higher in trading Friday on its announcement.

Honda will have to do some scrambling to catch up with other traditional automakers, which have a much wider offering of EVs already, and far more EV models in their product pipeline. Honda has no pure EV for sale in North America, for example.

One automaker yet to set a target date for conversion to an emissions-free future is Volkswagen, the traditional automaker with the greatest share of its sales made up of EVs. It sold 231,600 such cars in 2020. But that makes up less than 3% of VW’s global sales of 9.3 million vehicles.

Despite the lack of a target date to sell only emissions-free cars, Volkswagen said it plans to be completely carbon-neutral by 2050. It is investing €35 billion, or $42 billion, in electric vehicles, with a target to sell 2 million of those vehicles a year by 2025. That may allow it to pass Tesla, the current global EV leader. Tesla, which sells nothing but EVs, sold 500,000 cars last year.

In some European markets, such as Norway, the only country where most car sales are already EVs, VW has passed Tesla in EV sales.