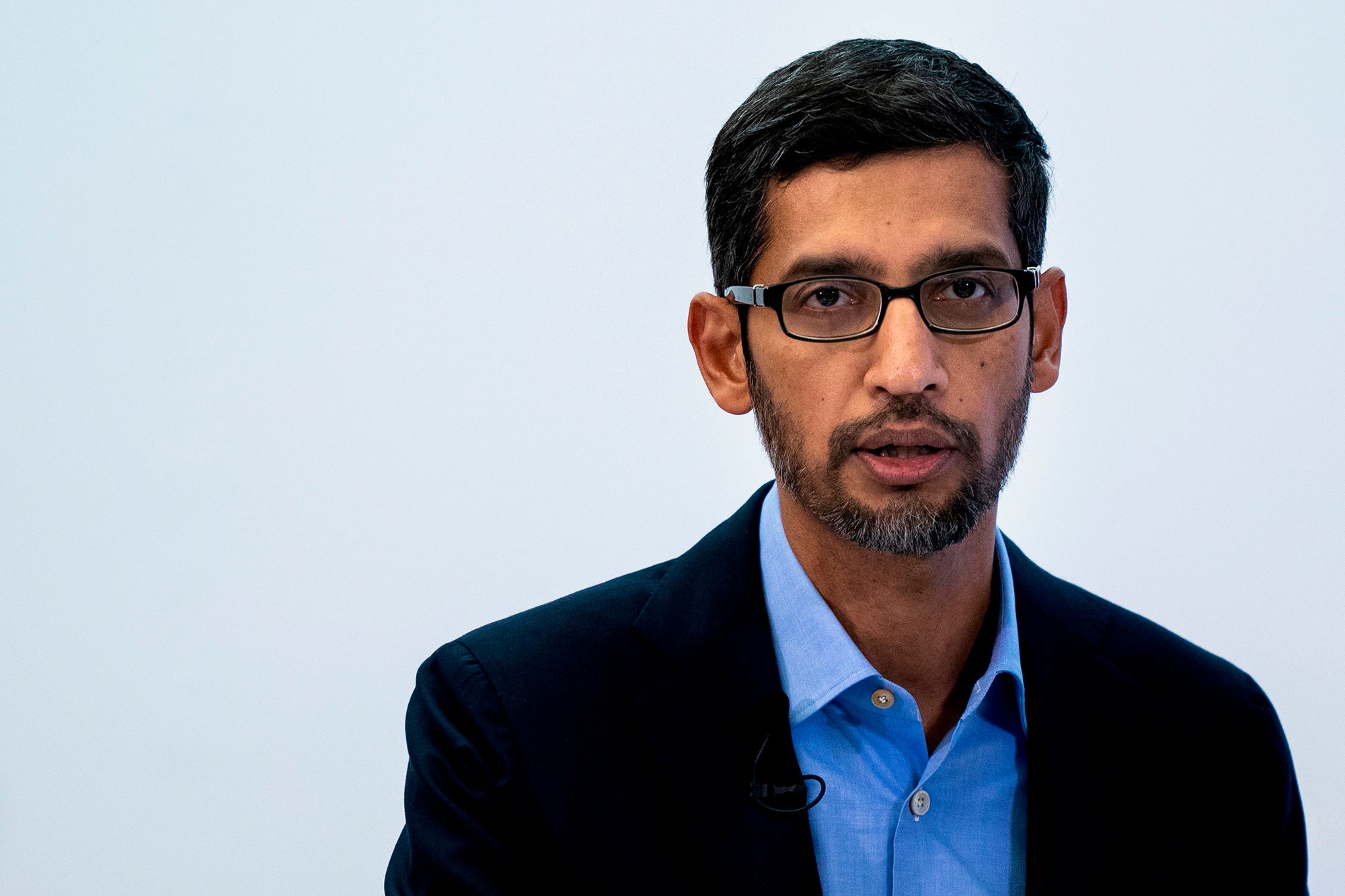 (CNN) — Texas and nine other states sued Google on Wednesday, alleging that the company has stifled competition and enjoys “monopolistic power.”

The complaint is the latest attack on the search giant and its dominance in online advertising. It alleges that Google abuses its ownership of digital ad marketplaces to unfairly enrich itself at the expense of fair competition.

The lawsuit claims that Google’s behavior has stifled innovation and harmed publishers, advertisers and consumers.

“This goliath of a company is using its power to manipulate the market, destroy competition and harm you, the consumer,” Paxton said in a video accompanying the tweet.

The lawsuit marks the second antitrust suit by government officials to hit Google in the US this year. The Justice Department took the search giant to court over similar allegations in October. Eleven states joined the suit at the time.

It also follows a lawsuit by more than 40 attorneys general against Facebook alleging it has abused a monopoly in social media.

Google didn’t immediately respond to a request for comment.

“People use Google because they choose to, not because they’re forced to, or because they can’t find alternatives,” Google SVP Global Affairs and Chief Legal Officer Kent Walker wrote in a blog post at the time.

“It is time for Google’s reign as an untouchable tech monopoly to come to an end. Google’s anticompetitive online advertising practices harm everyone who isn’t Google, and we must do everything we can to level the playing field.”