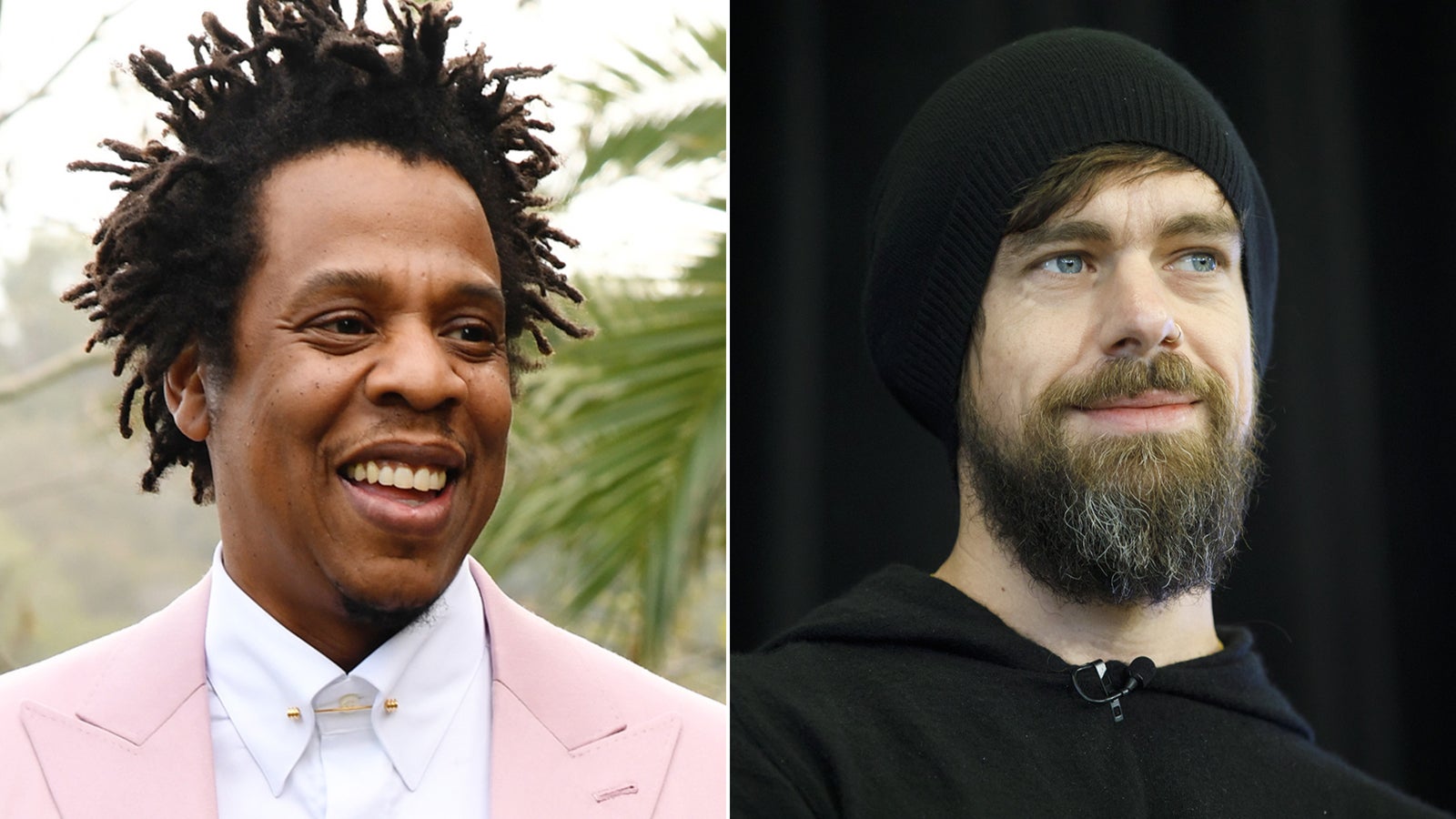 (CNN) — Bitcoin’s big week got bigger with an announcement from rapper Jay Z and Twitter CEO Jack Dorsey that the pair are establishing a bitcoin development fund.

Dorsey tweeted the news Friday, writing that they are taking applications for a “blind irrevocable trust” focused on Africa and India. He promises the fund will have “zero direction” from himself and Jay Z and that the partners are searching for three board members. Dorsey and Jay Z are investing 500 bitcoin into the project, currently worth roughly $23 million.

Bitcoin is already in Dorsey’s portfolio. His other company, Square, bought 4,709 bitcoins in October 2020, equal to $50 million at the time. In 2018, the company expanded its mobile payment service Cash App to support bitcoin trading, even for users without a bank account. And in 2019 it launched Square Crypto, which awards grants to bitcoin developers and designers.

Also this week, a Twitter executive said in an interview that the company is reviewing other new uses of the digital currency, including employee pay.

Here’s what else happened in bitcoin this week:

The most valuable car company on the stock market, Tesla, announced on Monday that it is holding some of its cash in bitcoin rather than traditional currency and might soon accept the cryptocurrency as payment for its cars.

In its annual filing with the Securities and Exchange Commission, Tesla said that it expects “to begin accepting bitcoin as a form of payment for our products in the near future … which we may or may not liquidate upon receipt.”

Tesla CEO Elon Musk has lately been signaling interest in bitcoin and other cryptocurrencies. In a December 20 tweet, he said that “Bitcoin is almost as bs as fiat money,” suggesting his belief that it is perhaps less “bs” than traditional government-backed currencies.

The credit card company is bringing bitcoin to the checkout counter, announcing Wednesday that it will support “select cryptocurrencies” directly on its network at some point later this year.

Although Mastercard was short on specifics, the company said the process might work something like this: When a customer wants to buy an item with bitcoin, Mastercard’s crypto partners will convert the digital currency into traditional currency and transmit the funds over Mastercard’s network.

This change “will allow many more merchants to accept crypto” as well as “cut out inefficiencies, letting both consumers and merchants avoid having to convert back and forth between crypto and traditional [currency] to make purchases,” Mastercard said.

BNY Mellon — America’s oldest bank — which dates back to Alexander Hamilton’s founding of the Bank of New York in 1784 — announced Thursday it formed a “digital assets” unit. It will begin helping clients address needs related to the growth of digital assets, including cryptocurrencies, at an unspecified date later this year.

Client demand and clearer regulation “present a tremendous opportunity for us to extend our current service offerings to this emerging field,” said Roman Regelman, Mellon’s CEO of asset servicing.

Bitcoin is becoming an “alternative asset”

Following the news of Tesla’s large investment, the cryptocurrency saw a boost in confidence.

“As more and more companies start accepting bitcoin, this will only lead to further increases in demand in a market which is limited in supply,” wrote Fawad Razaqzada, analyst at ThinkMarkets, in a note to clients.

“Bitcoin is becoming an alternative asset,” said Brad Bechtel, global head of FX at Jefferies. “It’s not correlated to anything else in the market.” And that makes it an attractive asset to add to a portfolio, he added.

That’s pretty bullish for the long-term bitcoin outlook, even as some, notably Bank of America, have called the crypto rally “the mother of all bubbles.”