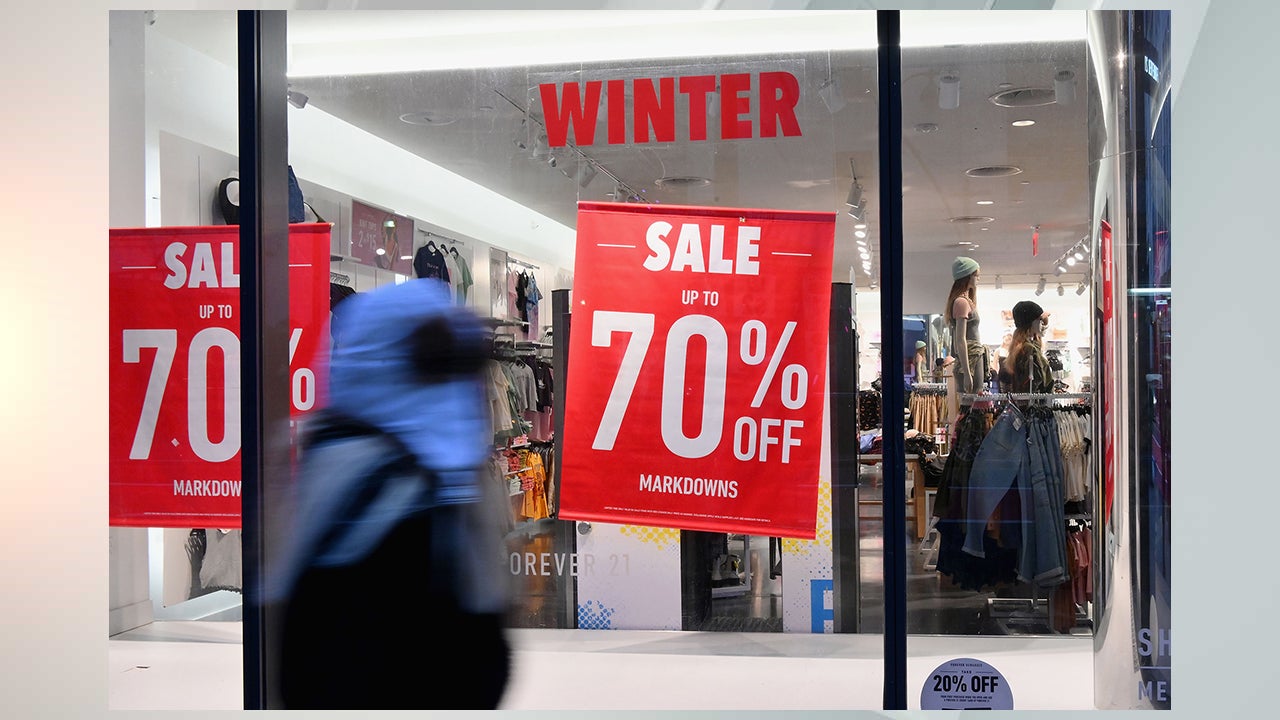 (CNN) — If you’re the kind of shopper who holds out for the bigger and better year-end deals after Christmas, you could be out of luck this season. Come January, those ridiculously-deep clearance sales might be much harder to find.

January is the golden month for markdowns and scoring some serious savings. It’s when retailers slash prices by as much as 75% to 80% to drum up sales and clear out leftover, holiday-timed merchandise such as coats, sweaters, shoes, gadgets and pajama sets.

As many as 68% of consumers shop the week after Christmas in hopes of bagging post-holiday discounts, according to the National Retail Federation.

But as retailers struggle with tighter inventory and plenty of out of stock products heading into the peak gift-buying period, consumers should prepare to kiss hopes of juicy, across-the-board clearance deals goodbye.

The signs are already there.

Discerning Black Friday shoppers would have noticed that their favorite stores were not as generous with holiday discounts this year as they typically have been. Plus, there’s no need to incentivize shoppers with irresistible sales when consumers’ appetite for shopping remains strong.

And now retailers are signaling they might use tactics other than discounting for the products they couldn’t sell before the New Year.

Gap Inc., which operates Gap, Old Navy, Banana Republic and Athleta stores, said a stalled supply chain cost it $300 million in lost sales heading into the holiday season because of Covid-related factory closures and backlogs at ports. What’s worse: the retailer said it would continue to have serious problems getting enough merchandise to shoppers throughout the season.

That’s bad news for clearance-obsessed shoppers for whom Gap and Old Navy stores tend to be popular destinations.

Regarding merchandise that does carry over into January and February, the retailer is considering a variety of options, including packing it up and storing it for next year instead of clearing it out at a discount immediately after Christmas.

“If we think that things are going to be too late for the holiday season, we won’t put them in stores or online and have them generate markdowns. Instead, we’ll hold them for next year,” Gap’s chief financial officer, Katrina O’Connell, said during a recent earnings call.

With nearly 50% of its holiday products delayed ahead of Black Friday because of supply chain problems, Victoria’s Secret said during its recent earnings call that it is likely to have a lot of pajama sets, robes and slippers that didn’t get to stores by Christmas.

But don’t count on those items falling straight into the clearance bin in January.

“We do think that we will have higher carryover of merchandise like PJs and robes and other things into January than we’ve had in previous years. And we’re kind of okay about that because we know that last year, we left money on the table in January,” Victoria’s Secret CEO Martin Waters said during the call.

Waters said the retailer would see how selling at full price performs during that period. “I don’t feel overly stressed about markdowns,” he said.

Retailers will hold out for as long as they can on deep discounts now and after Christmas because consumers have shopped early, and they’ve not blinked at paying full price for things they really want, said Michael Brown, partner in the consumer practice of strategy and management consulting firm Kearney.

“Demand is there right now,” Brown said. “So retailers are looking to optimize their margins on the merchandise that they have, based on lack of supply and strong demand.”