Kmart in Peru among 80 closings announced by Sears Holdings 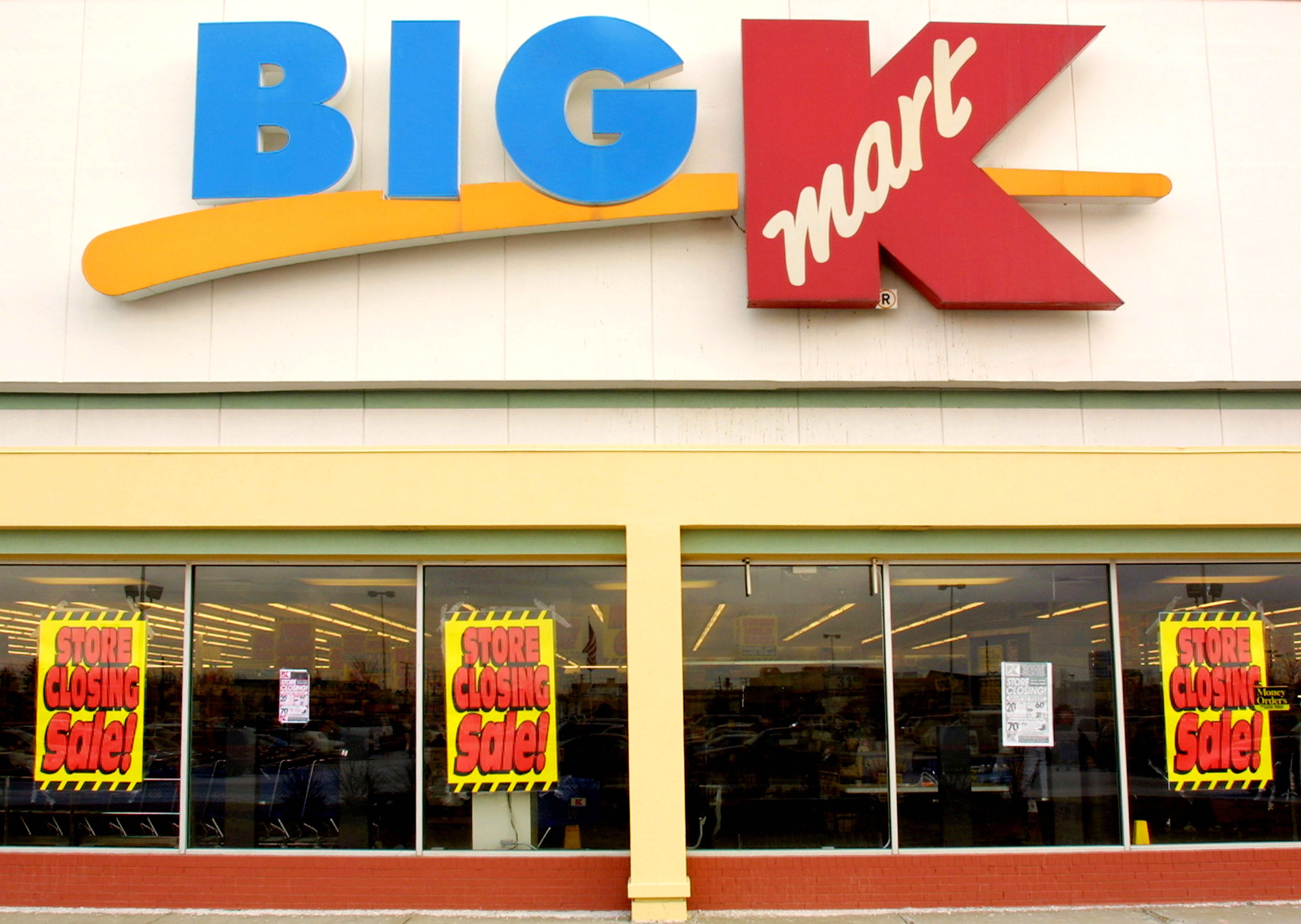 (CNN/WISH) – Sears, struggling to stay in business, announced an additional round of 80 store closings on Friday.

The closings comprise 43 Sears and 37 Kmart stores, the two brands operated by Sears Holdings, which filed for bankruptcy protection on Oct. 15.

The sole Indiana store on the list is the Kmart in Peru at 11 Sherwood Square. That’s near the intersection of Business U.S. 24 and Main Street.  Peru is about 55 miles north of Indianapolis.

Most of the 80 stores will shut down by late March. Going out of business sales will start within two weeks.

The company, which had nearly 700 stores at the time of its bankruptcy filing, has been seeking a bidder willing to keep 500 of the remaining stores open as part of a reorganization of the business. Sears faces a self-imposed deadline of 4 p.m. Friday for bids. It has already extended that deadline once.

This latest round of closings would take Sears closer to 400 remaining stores, not the 500 it was seeking to continue to operate.

So far a hedge fund controlled by Eddie Lampert, Sears’ former CEO and now largest creditor, is the only entity to publicly disclose a plan to bid. He said he intended to bid $4.6 billion for 500 stores and other operating assets, including the Kenmore appliance brand. He said his plan would retain the jobs of 50,000 of the 68,000 workers employed by Sears at the time of the bankruptcy filing.

Lampert proposed to put in relatively little additional cash of his own as part of his planned bid, instead offering to forgive some of the money he is owed and then having the new version of Sears borrow money. Finding lenders could prove difficult, particularly if holiday sales left Sears in a deeper hole than it had hoped.

A committee of other creditors, including vendors and landlords, has proposed that Sears instead move forward with plans to shut down the business, closing all the stores and liquidating its inventory and other assets. They argue its the best way to stem losses and return the greatest amount of cash to the people and businesses owed money by Sears.

While Lampert has said he intends to make the bid, he has not formally filed one with the bankruptcy court. If he cannot complete the bid, Sears could try to push back the deadline or go ahead with creditors’ demands to begin shutting down the business.

So far US Bankruptcy Court Judge Robert Drain, who is hearing the case, has allowed Sears to proceed with plans to stay in business. But he will be hearing from creditors again at hearings set in January.