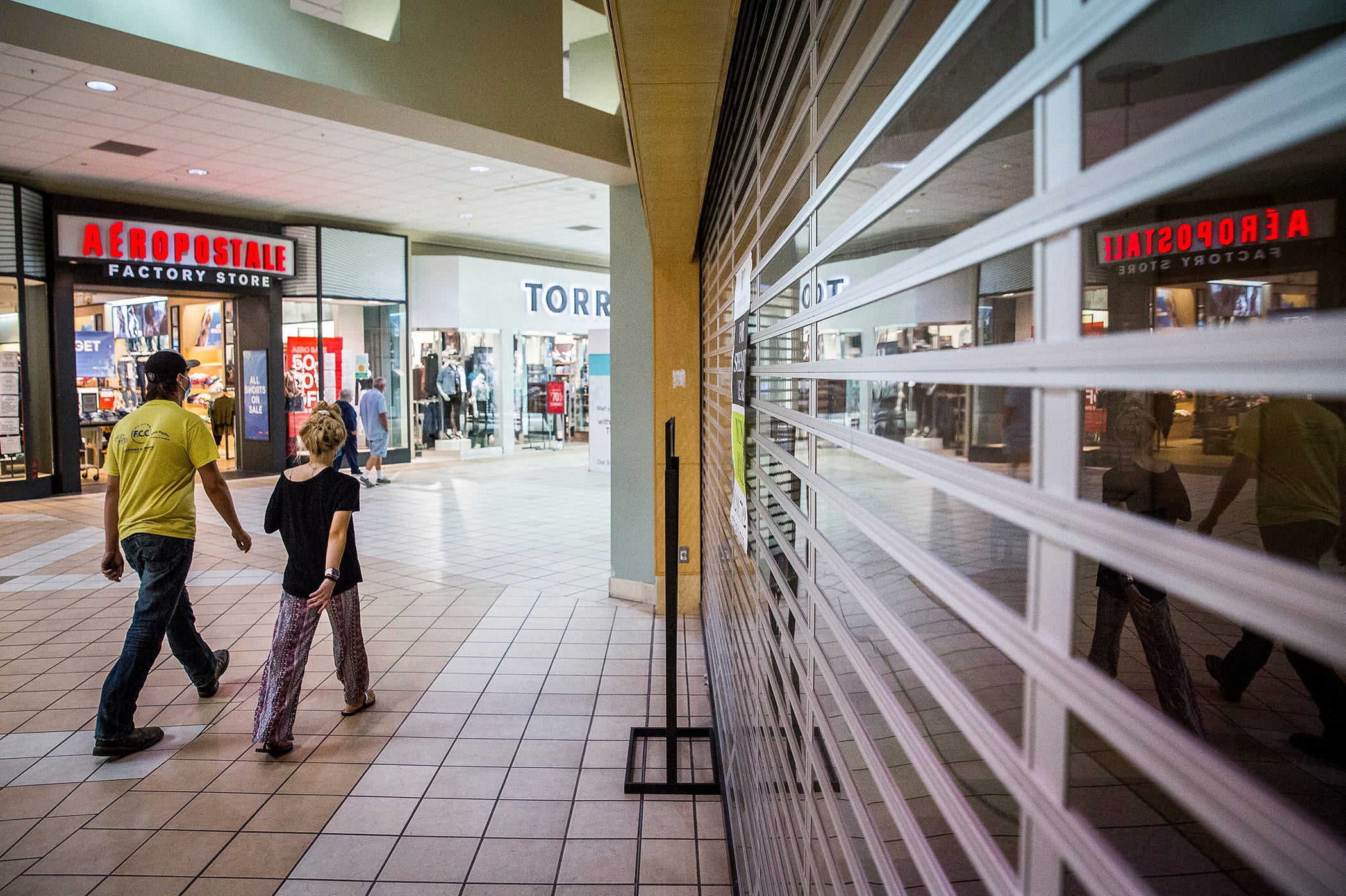 The Columbus, Ohio-based company filed for Chapter 11 late Sunday, saying Covid-19 “created significant challenges” and that the move is “necessary.” Washington Prime secured $100 million in new funding to support its day-to-day operations so it can “continue in the ordinary course without interruption.”

Temporary closures and relaxation of rent to some of its tenants were the causes of the bankruptcy. Washington Prime, which warned this move was coming in recent regulatory filings, said it’s using Chapter 11 to “implement a comprehensive and consensual financial restructuring” to deleverage its nearly $1 billion in debt.

Shifting consumer habits and the pandemic rattled the retail industry over the past year. Two other mall owners, CBL Properties and PREIT, both filed for bankruptcy last year and cited similar problems. All three mall owners were hurt by some of its major tenants also filing for bankruptcy.

The pandemic sped up the shift to online shopping, and the continued growth of e-commerce sales will lead to more stores shutting down after the pandemic ends, UBS retail analysts predicted in a recent report. The report estimates that around 80,000 stores will close over the next five years. They also believe the number of US malls will also decline over the next five years. 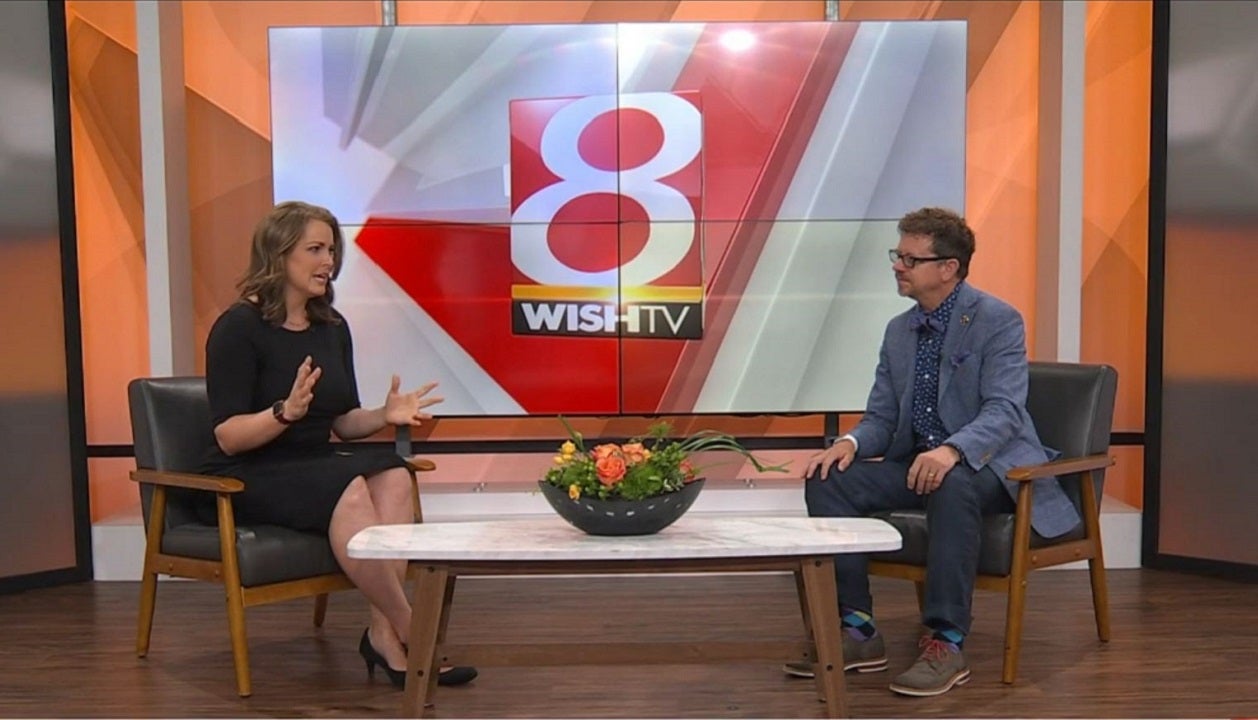