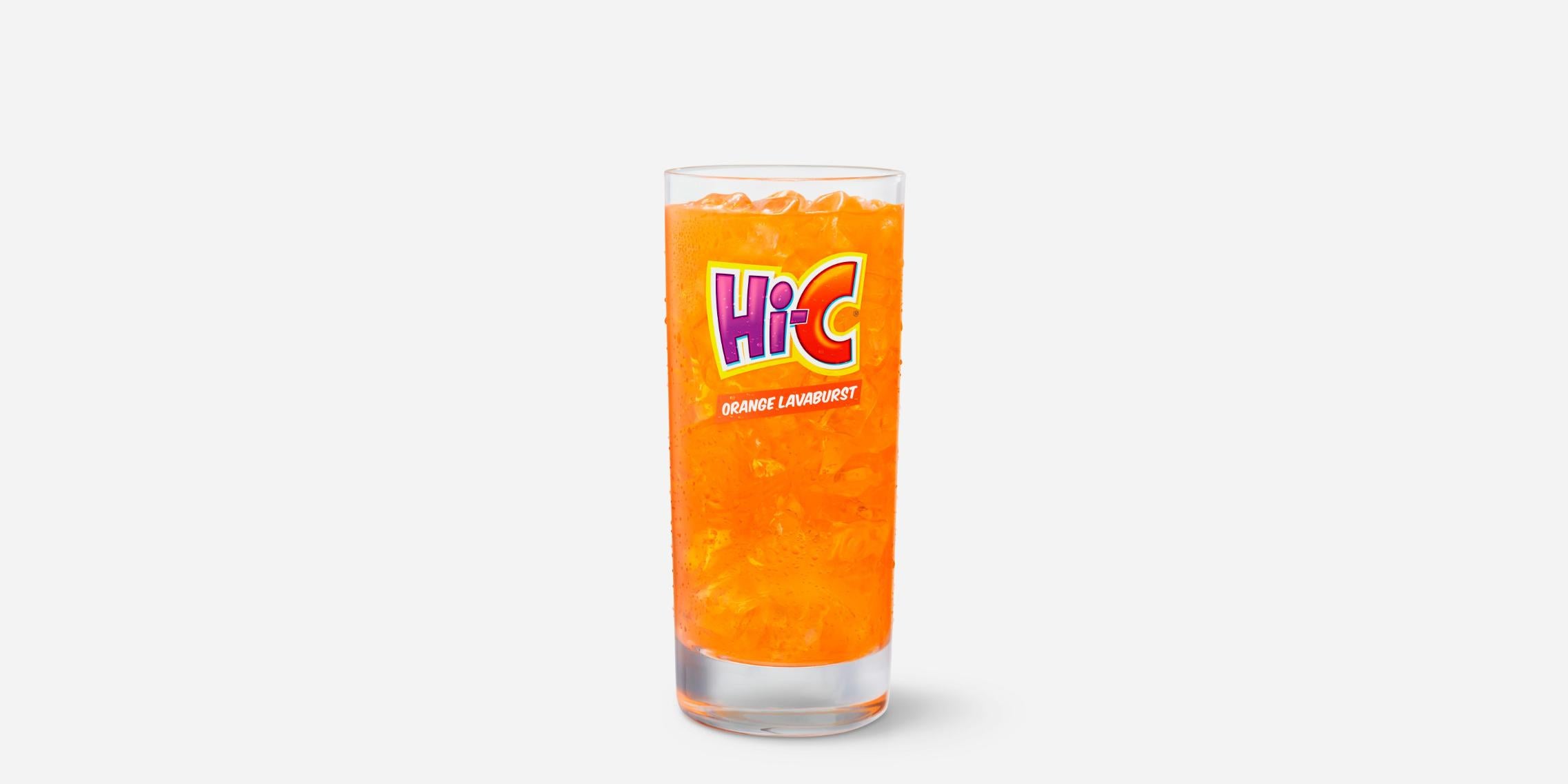 (CNN) — McDonald’s has heard the complaints and is bringing back the fan-favorite Hi-C Orange drink after a nearly four-year absence from soda fountains.

The orange-colored beverage will begin reappearing in select US restaurants this month and will be available nationwide by June. McDonald’s said in a release that its return was prompted by boisterous fans on social media that have “passionately asked for us to bring it back over the years.”

Hi-C Orange Lavaburst, a non-carbonated drink, was replaced in 2017 by Sprite Tropic Berry, a carbonated drink that was made by Coca-Cola exclusively for the chain. The removal of the beloved drink after about 60 years on McDonalds’ menus sparked outrage from irate fans and a petition on Change.org.

McDonald’s has created a special website to track the re-arrival of the beverage. It will be updated on a weekly basis and can be used by entering a zip code. Hi-C will join Fanta Orange in McDonald’s soda fountains, making its “legendary orange drink roster once again complete,” the company said.

Fast-food chains are constantly competing for customers’ dollars and attention, and specialty offerings and bringing back customer favorites are a way to try to cut through the noise. McDonald’s also regularly taps into millennial nostalgia for promotions, as indicative by bringing back Hi-C since it was popular in the 1990s.

This month, McDonald’s already brought back the Shamrock Shake and is adding three new chicken sandwiches in two weeks.