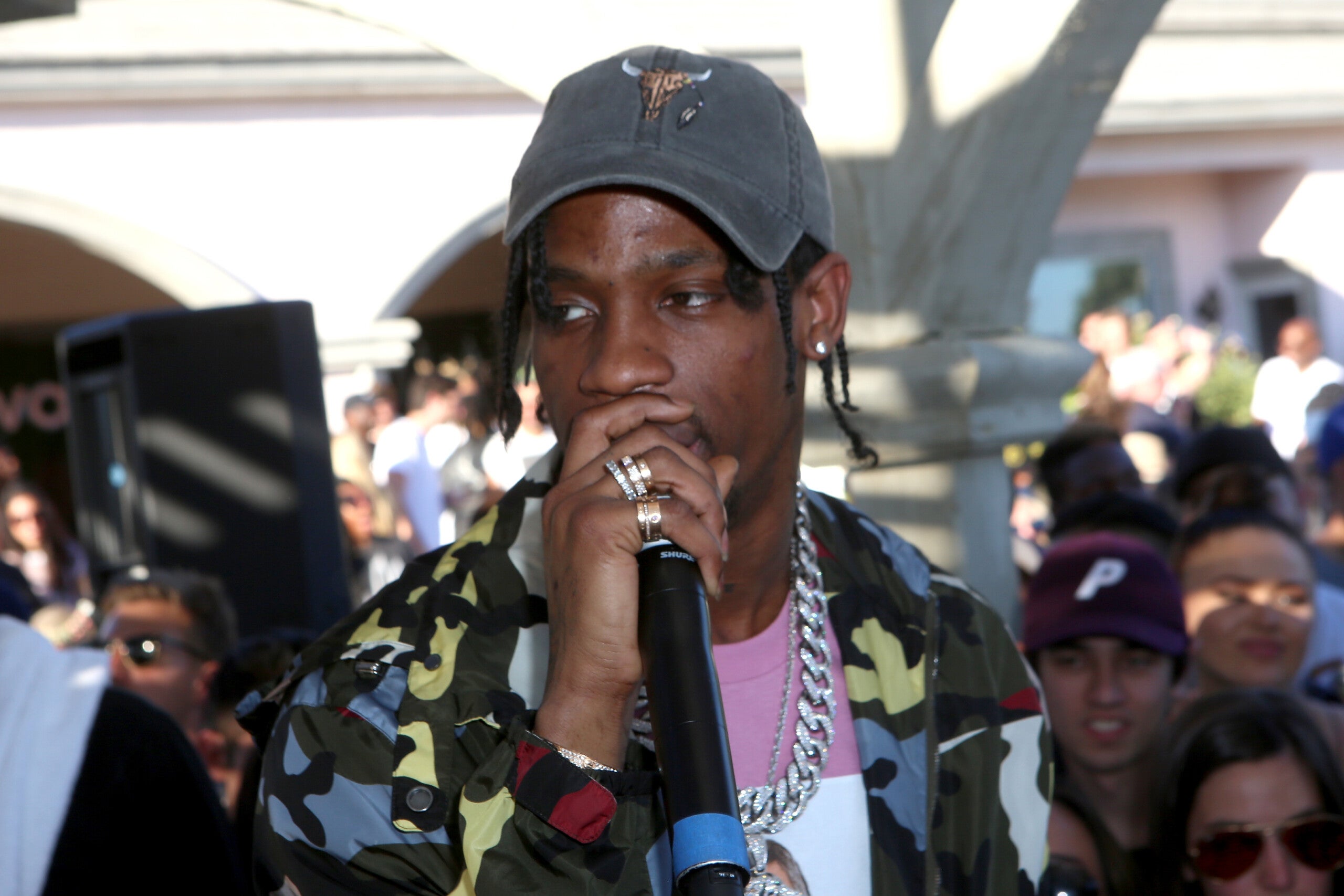 (CNN) — Rapper Travis Scott is about to become the first celebrity to have their name on McDonald’s menu since Michael Jordan’s “McJordan” nearly 30 years ago.

The Grammy Award-nominee loves McDonald’s Quarter Pounders with Cheese so much the company decided to name the burgers after him — for a limited time. It will be called the Travis Scott Meal.

McDonald’s confirmed its new partnership with Scott and his record label, Cactus Jack, in a tweet and a Thursday morning statement announcing the month-long promotion, which begins Tuesday and ends October 4.

“I couldn’t be more excited to bring the Cactus Jack x McDonald’s collaboration to life,” Scott said in a written statement. “We are bringing together two iconic worlds.”

Scott’s version of the Quarter Pounder adds bacon and lettuce to the burger along with with a Sprite, a side of fries and BBQ dipping sauce, which McDonald’s said was the rapper’s favorite meal growing up in his native Houston.

“Everyone has a favorite McDonald’s meal, no matter who you are,” McDonald’s U.S. Chief Marketing Officer Morgan Flatley said in a written statement. “We’re excited to bring the Travis Scott Meal to a McDonald’s near you starting next week.”

Fast food chains like McDonald’s tend to operate on razor-thin profit margins. Limited promotions help them stand out from the competition.

McDonald’s and Scott are also searching for charities to support during the month-long promotion. The company shared the news on Twitter Thursday morning by tweeting a cactus and a burger emoji, which Scott later retweeted along with a picture of McDonald’s fries.

IPS Board Meetings / 52 mins ago