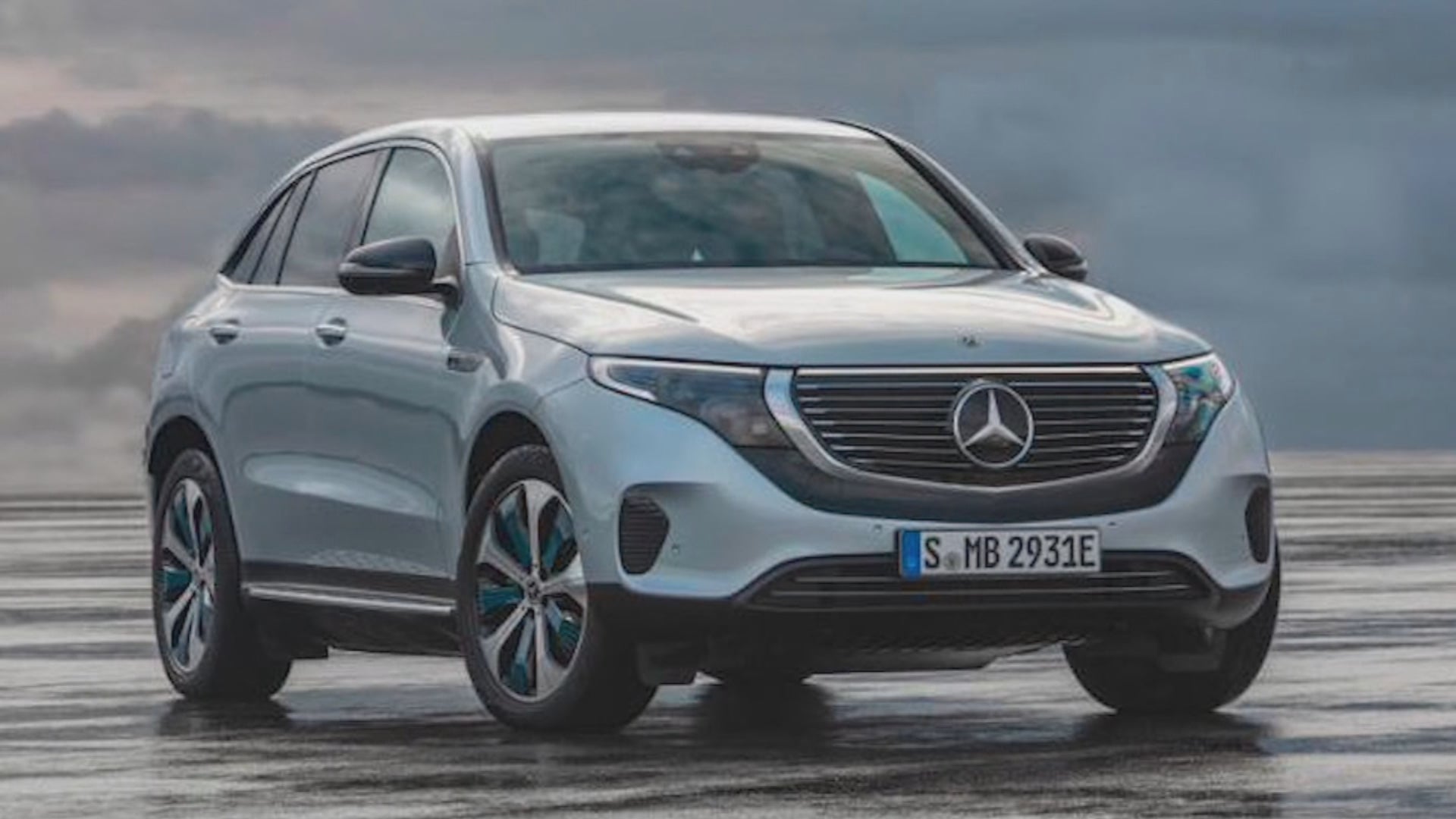 SAN FRANCISCO (AP) — Mercedes-Benz has unveiled an all-electric SUV that it plans to start producing next year in Germany, the latest to challenge Tesla in the luxury electric car market.

Daimler AG’s luxury brand showed off its EQC sport utility crossover at an event outside Stockholm. It’s seen as a rival to Tesla’s Model X. The EQC could drive about 200 miles when fully charged. Mercedes-Benz said the SUV will go from zero to 60 in just under five seconds, with a top speed of 112 mph. The SUV does not have a set price yet.

It also comes as Jaguar Land Rover offers the I-Pace electric SUV and Volkswagen’s luxury arm Audi is due later this month to unveil its e-tron in San Francisco.

Tesla’s stock, meanwhile, slumped more than 4 percent Tuesday after a Goldman Sachs analyst said he expects the company to face rising competition while its spending is likely to increase.

Goldman analyst David Tamberrino sees the stock falling to $210 in six months. It closed Tuesday at $288.95.