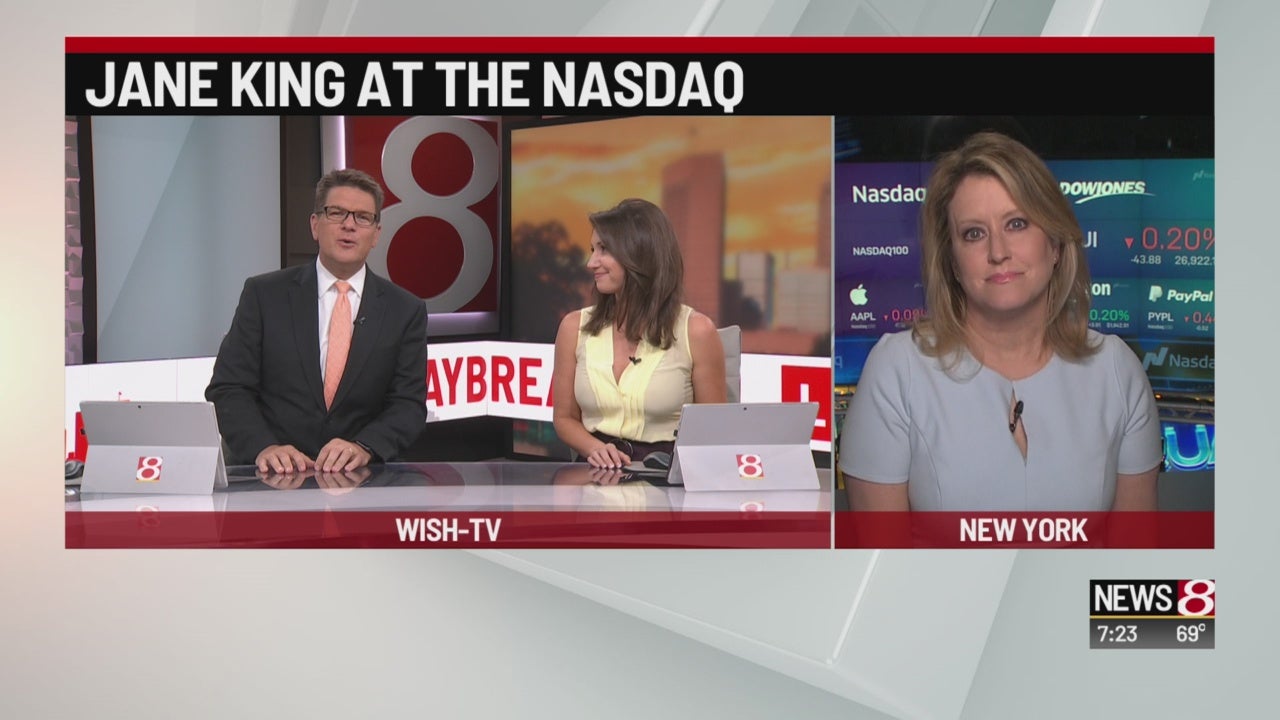 Indiana University has started a new school for people who want to be their own boss.

IU says funding for the institute’s launch came from a nearly $6 million gift from the Charles Koch Foundation.

The school says the institute will enhance the research and teaching mission of the Johnson Center for Entrepreneurship and Innovation on the Bloomington campus.

Google is in talks to help create a fourth US wireless carrier.

The New York Post reports the idea is for Alphabet-owned Google and Dish to launch a new wireless giant with the help of assets acquired from T-Mobile.

T-Mobile is now trying to merge with Sprint and may need to sell assets to get it approved. Google is denying the report this morning though.

“Avengers: Endgame” closing in on “Avatar”

After 73 days in the theaters, “Avengers: Endgame” has taken in $2.77 billion globally.

That puts it just $15 million from the top box office movie of all time.

The latest jobs numbers indicate there is still big demand for tech talent.

Comptia says tech sector employment expanded by 13,500 jobs in June; tech occupations nationwide are up 135,000 over the past year.

The internet is going crazy over a $1,200 plastic igloo that you can nap in outdoors.

Amazon, Walmart and others are selling the item, which can be used as a playhouse, gazebo or greenhouse.

People like that it’s see through on all sides and not permanent but it does have a big price tag.

It takes 30 minutes to 2 hours to assemble.