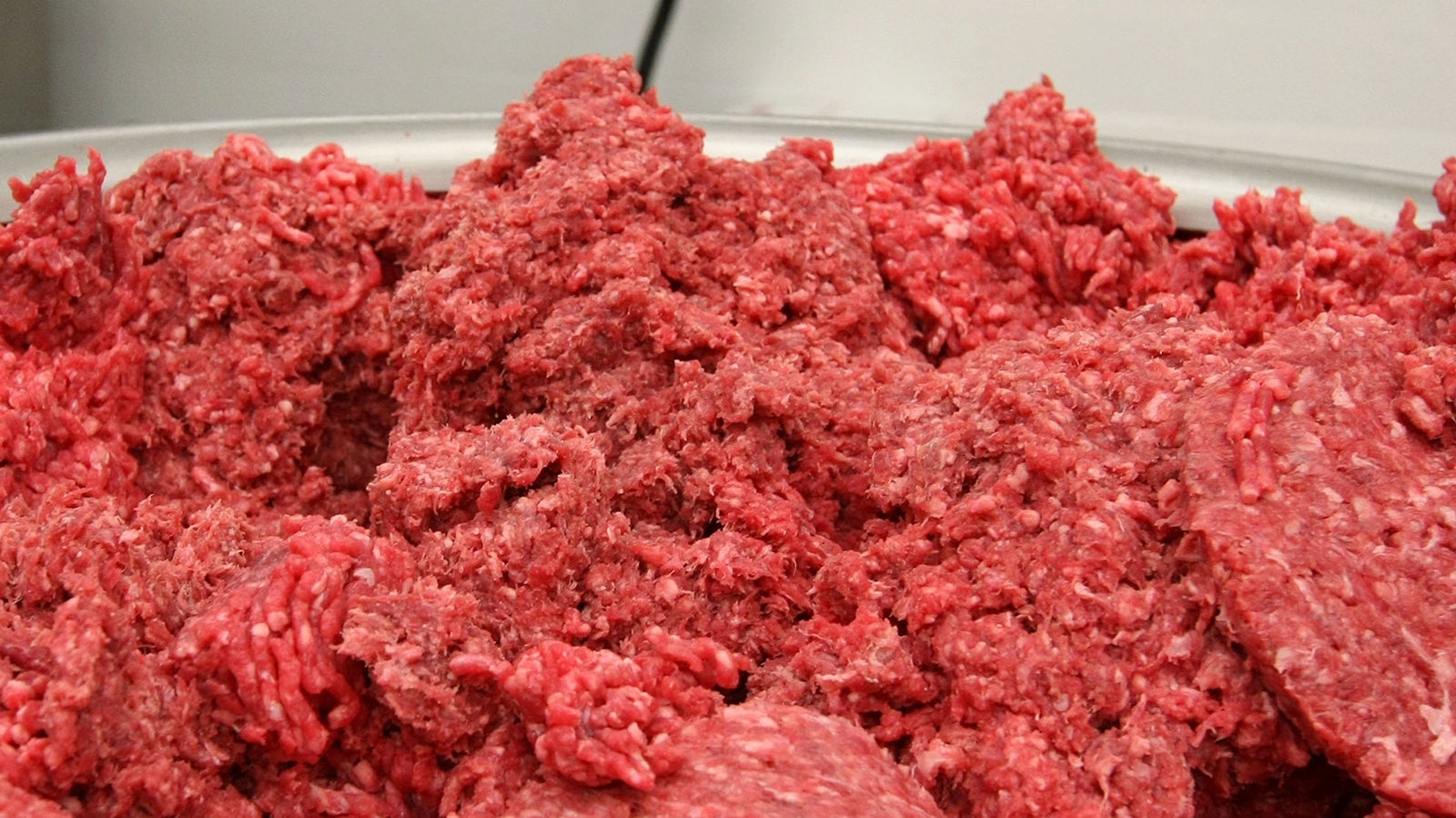 SAN FRANCISCO - JUNE 24: Carlos Vasquez monitors ground beef as it passes through a machine that makes hamburger patties at a meat packing and distribution facility June 24, 2008 in San Francisco, California. Livestock owners are experiencing a sharp increase in the price of corn-based animal feed as corn and soybean prices skyrocket due to an estimated 2 million acres of crop damage from the recent Midwest flooding and the continually rising fuel costs. Due to the increase in feed costs, consumers which will get hit in the wallet as prices of meat, dairy and eggs are expected to increase sharply. (Photo by Justin Sullivan/Getty Images)
by: Staff Reports
Posted: Sep 13, 2021 / 07:31 AM EST / Updated: Sep 13, 2021 / 07:31 AM EST

A college rating website that aggregates school rankings from a variety of publications has just released its list of top MBA on-campus programs for 2022, and two business schools in Indiana made the top 20.

The MBA program at the Indiana University Kelly School of Business had the highest placement of schools in the Hooiser state, coming in at No. 6. The Mendoza College of Business at the University of Notre Dame comes in at No. 20.

College Consensus uses publisher and student reviews from annual rankings conducted by Bloomberg, Forbes, US News and World Report, among others.

A U.S. district judge mostly sided with Apple, rejecting Epic’s claims that the iPhone maker is a monopoly.

Now, the videogame maker says it will appeal.

The judge didn’t rule that Apple needs to restore Fortnite, Epic’s hit game at the center of the lawsuit, to the App Store or Epic’s Apple developer account. She also rejected the need for third-party app stores and didn’t force Apple to lower its App Store revenue cut of 15% to 30%.

Kroger says food prices will rise 2 to 3% this year, more than the grocer had expected.

This is due to soaring prices for beef, pork and poultry. Beef prices have risen 14% this year while pork prices have jumped 12.1% and poultry prices are higher by nearly 7%.

Kroger executives also said organized crime is leading to stealingg of items where law enforcement is lax and that is leading to bigger losses than expected.