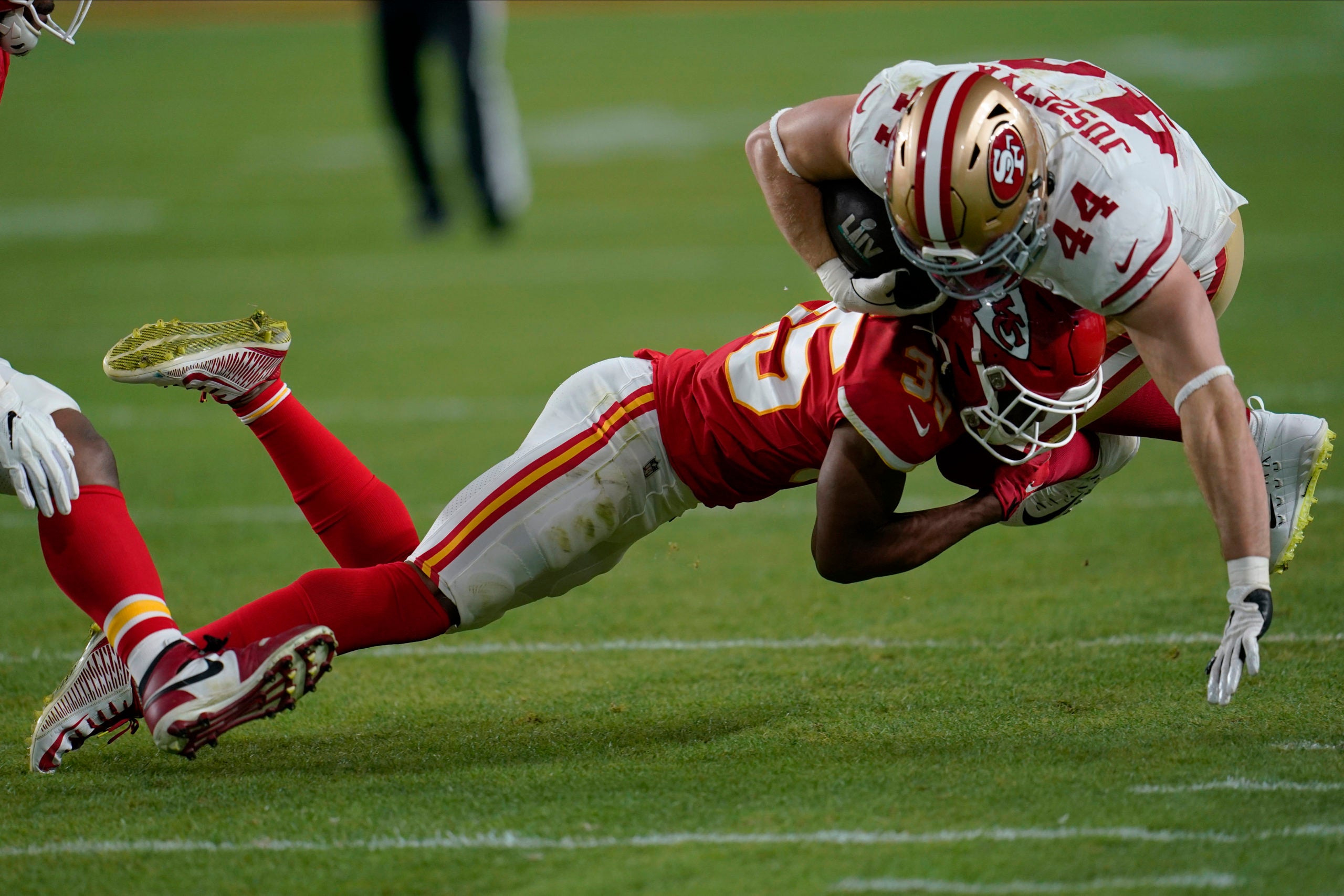 Millions of people tuned into the Super Bowl and roughly half of them were women.

NFL Commissioner Roger Goodell said Wednesday the league had reached an all-time high of 187.3 million fans, and 47% were women.

Microsoft, Olay and the NFL itself showed ads that reflected the new reality.

Apple is expected to unveil its new iPhone lineup this fall and already leaks are coming out.

Reports say Apple will likely add 5G to its phones.

Other than 5G connectivity, the iPhones are said to feature a more advanced 3-D camera and new size options.

Apple has confirmed none of this.

Facebook plans to take down posts spreading false claims and conspiracy theories about the deadly coronavirus.

The social media giant said it will remove content with bogus claims about how to cure or prevent the virus – such as the completely inaccurate idea that bleach will kill the virus.

Facebook will target claims flagged by health officials that could harm users who believe them.

The FDA approved the first treatment for peanut allergy.

The new treatment, named for Palforzia form aimmune therapies, is designed to work by exposing patients to the very substance they had been taught to avoid.

The idea is build up a child’s resistance.