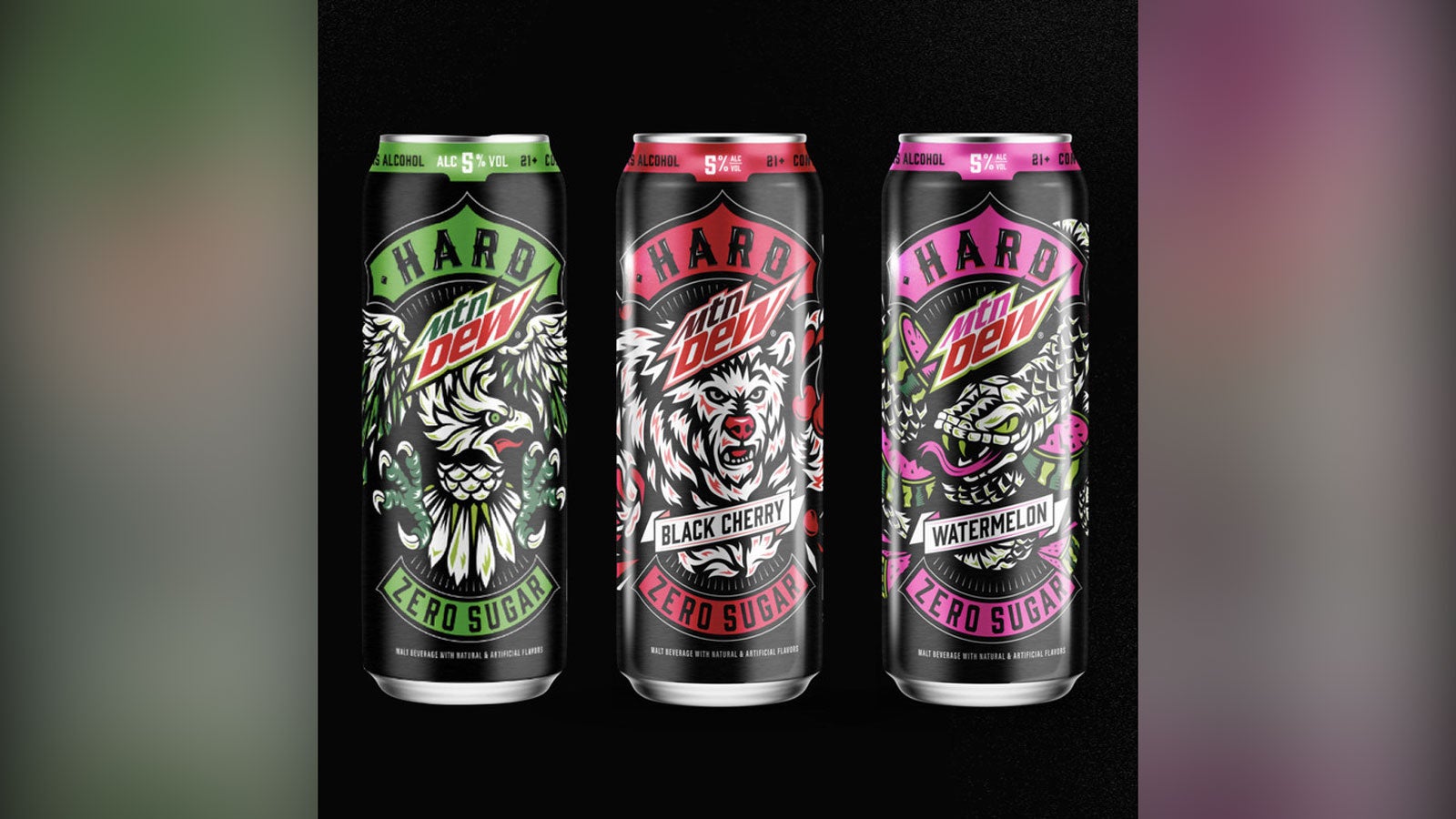 (CNN) — The newest entrant into the spiked seltzer wars is … Mountain Dew.

The PepsiCo-owned soft drink is partnering with the Boston Beer Company to make “HARD MTN DEW,” a sugar-free canned beverage with 5% alcohol by volume. In a press release, the companies said they paired together because they “understand the importance of delivering new, breakthrough innovations to address the changing tastes of drinkers.”

“HARD MTN DEW” comes in three flavors, including original, watermelon and black cherry. They will hit shelves in early 2022. Boston Beer said the boozy beverage will be “marketed to adults of legal age and merchandized consistently with other alcohol beverages.”

Last month, Boston Beer, which also produces Truly Hard Seltzer, said the boozy seltzer fad was starting to fade and that the entrance of new brands is causing consumer confusion. That news sent shares spiraling 30% and its stock hasn’t recovered. (The stock was down roughly 2% Tuesday.)

Boston Beer CEO Dave Burwick said at the time that the company “overestimated the growth of the hard seltzer category in the second quarter and the demand for Truly, which negatively impacted our volume and earnings for the quarter and our estimates for the remainder of the year.”

Still, partnering with an established brand in a beverage category that’s still growing (albeit not as quickly) could help Boston Beer. According to recent data from NielsenIQ, hard seltzer growth has slowed over the July 4 holiday compared with last year but is still up nearly 200% compared with 2019.