Nearly 40% of low-income workers lost their jobs in March 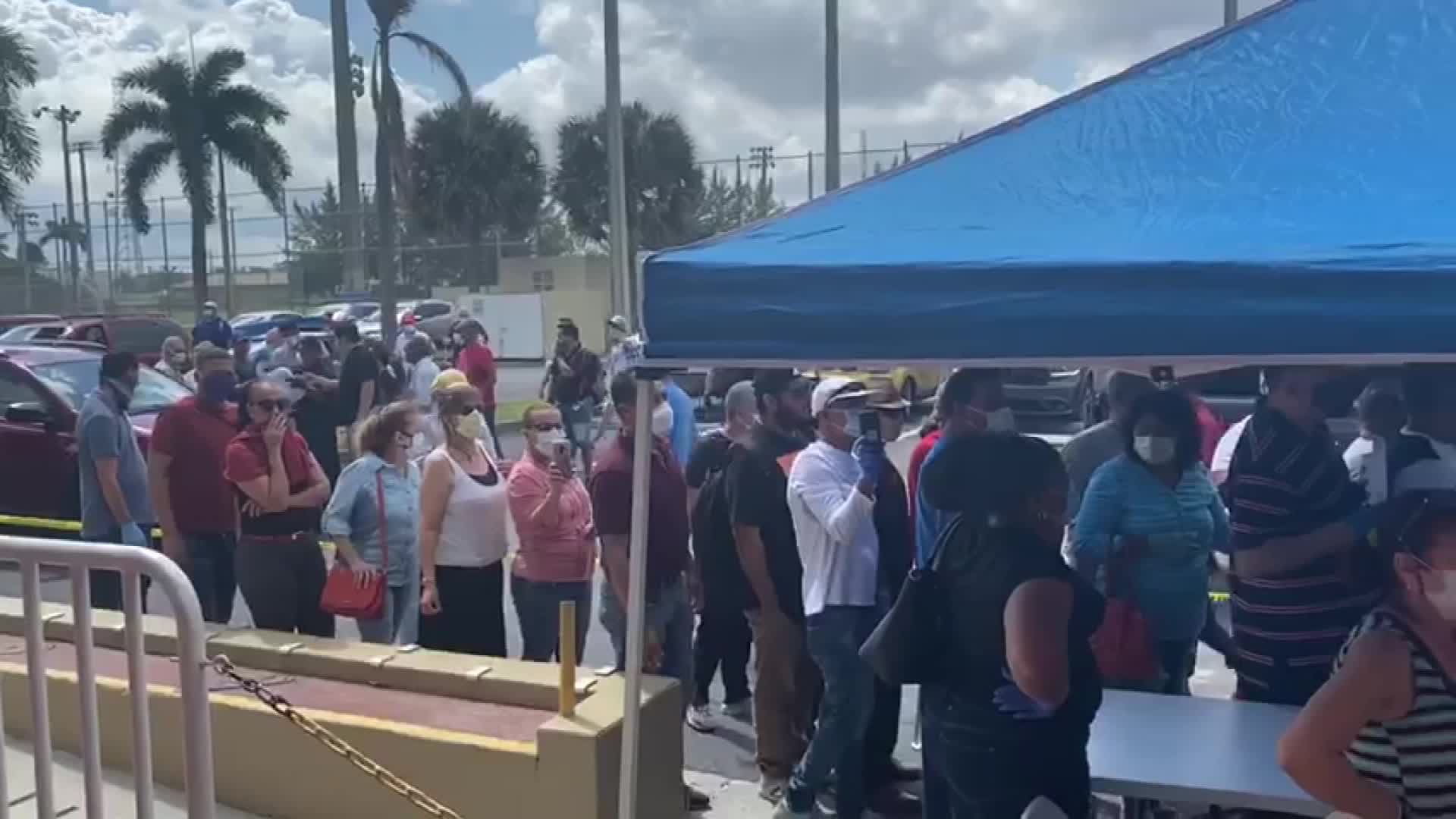 On one hand, lower-income people are getting slammed. Nearly 40% of those with a household income below $40,000 reported a job loss in March, according to the Economic Well-Being of US Households report.

And, for the majority of adults, their income and ability to pay current bills appeared to remain generally stable during the initial weeks of the coronavirus pandemic. Also essentially unchanged was the percentage of people who reported they could pay off an unexpected $400 emergency expense entirely using cash, savings, or a credit card at the next statement.

The findings back up other reports that show that lower-income Americans, as well as black and Hispanic people, are bearing the brunt of the outbreak’s financial fallout. They are more likely to work in sectors that are laying off or furloughing workers, such as food services. More than one in five Americans have filed initial jobless claims since the pandemic began.

From the start of March through early April 2020, 19% of adults said they lost a job, were furloughed or had their hours reduced, the Fed report found. More than one-third of these folks expected to have difficulty paying their bills in April.

Some 64% of adults who reported a job loss or reduction in hours expected to be able to pay all their bills in full in April, compared to 85% of those without an employment disruption.

But nine in 10 people who lost a job reported that their employer indicated that they would return to work, though their bosses did not say when that would occur.

Just over half of workers did at least some work from home in the last week of March, and 41% did all of it remotely. That’s a big jump from October when only 7% of those employed by others usually worked from home.

Those with college degrees were more likely to telecommute. Some 63% of w Tami Luhby, CNN Business orkers with at least a bachelor’s degree worked entirely from home, but only 20% of those with high school education or less did so.