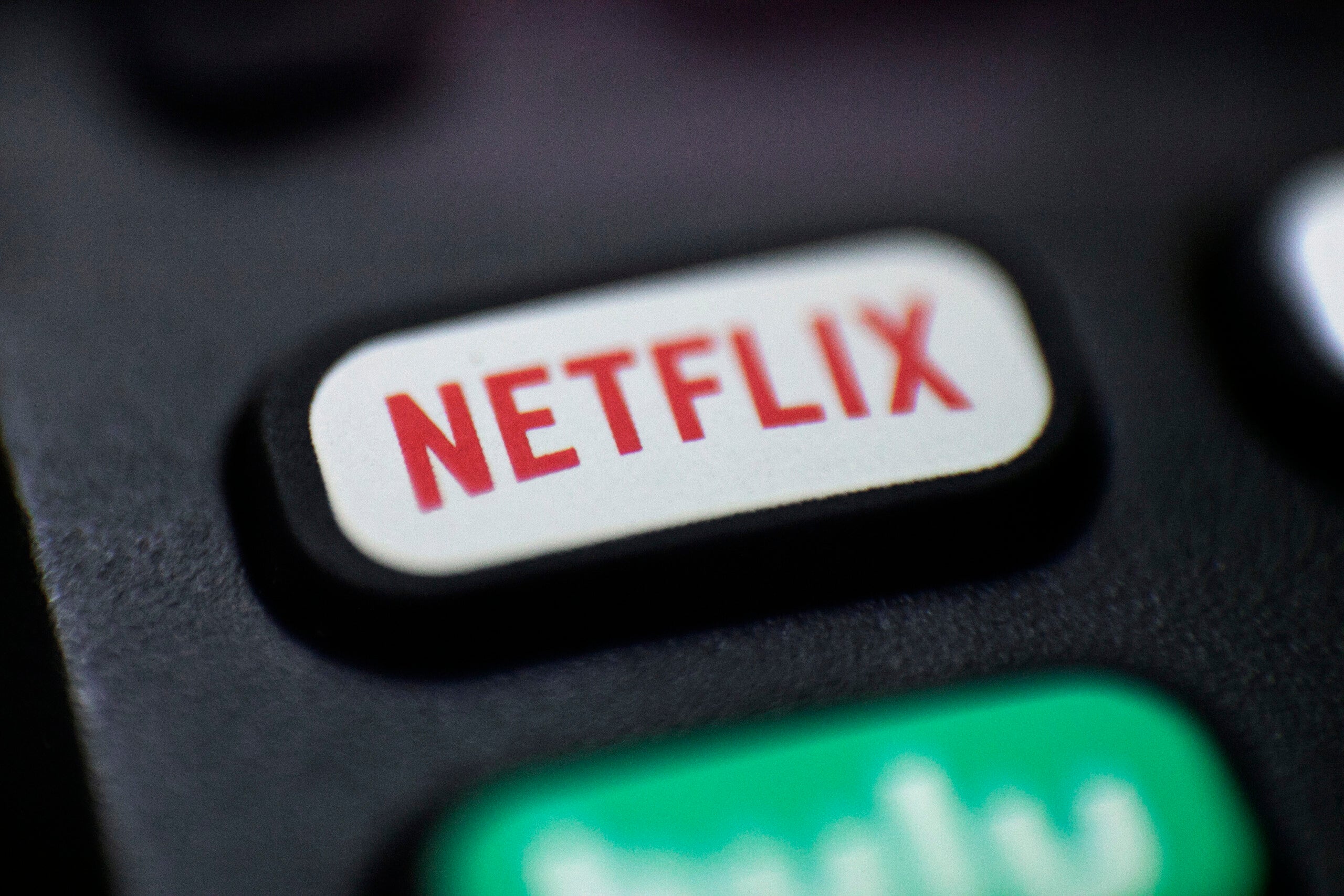 (CNN) — Your Netflix bill is about to go up again.

The streaming media company said Friday it is raising the prices on its plans in the United States and Canada.

Explaining its decision, Netflix provided a statement to CNN that was identical to its comment from October 2020, the last time it raised its prices.

“We understand people have more entertainment choices than ever and we’re committed to delivering an even better experience for our members,” a Netflix spokesperson said. “We’re updating our prices so that we can continue to offer a wide variety of quality entertainment options. As always we offer a range of plans so members can pick a price that works for their budget.”

The pricing increase comes a week before the streaming company is set to announce its fourth quarter earnings.

But the reason behind the company’s move is pretty simple: It has been spending billions of dollars on content, and as streaming becomes more integral to the entertainment landscape, growth for companies like Netflix tends to slow and attracting new subscribers gets harder.

At that point, revenue needs to come from somewhere. Raising prices on consumers is an easy way to get it.

Case in point: Netflix said in October that it added 4.4 million subscribers, bringing its global subscriber number to 213.5 million — a good but not spectacular total. This followed two consecutive sluggish quarters for the company.

The company said it has 74 million members in the US and Canada, but that growth in those regions has become saturated.

The price hike was first reported by Reuters.