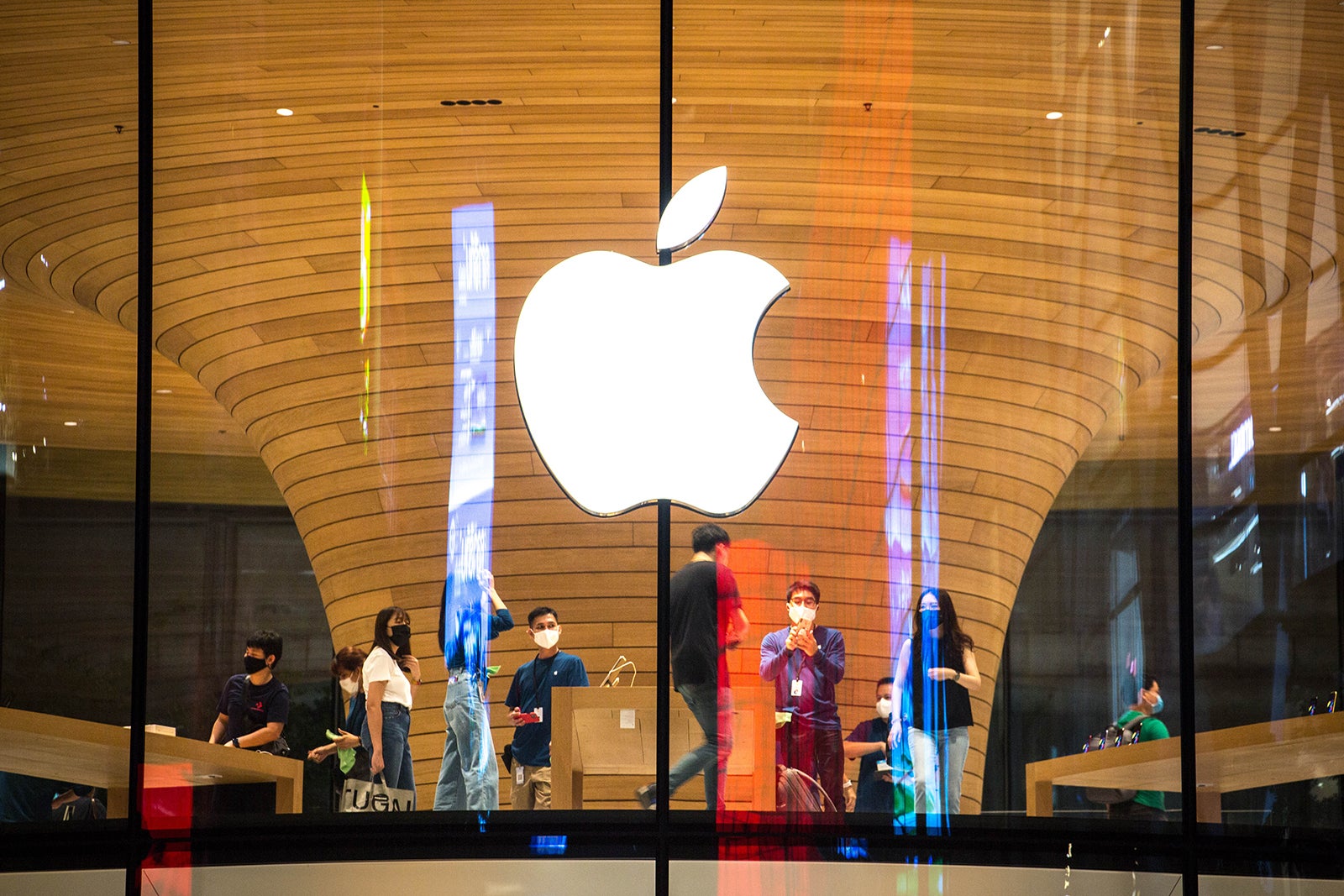 (CNN) — Apple has long been expected to debut a batch of 5G-enabled iPhones this fall. Now it appears all of the company’s new phone releases this year may be able to connect to the next generation of super-fast wireless networks, according to Wedbush analyst Dan Ives.

That’s a significant milestone that could help convince millions of people to upgrade their smartphones. 5G could make the iPhone 12 a must-have product.

“We previously were[expecting] 4 models with a mix of 4G/5G for the iPhone 12 unveil, however now based on supply chain checks we are expecting ONLY 5G models for the Fall launch,” Ives wrote in an investor note Sunday evening.

Apple did not respond to a request for comment on this story.

Although the projection is not a certainty, it would be a smart move for Apple, driving big demand for the new iPhones as the company continues its march toward a $2 trillion market cap.

In recent years, consumers have been waiting longer between smartphone upgrades — a trend that could be exacerbated by the economic crisis sparked by the coronavirus pandemic. The biggest risk to new device sales is if “high unemployment and wage deflation continues,” according to Synovus Trust Company Senior Portfolio Manager Daniel Morgan.

But analysts largely expect the 5G iPhone to generate a “super cycle” of consumers buying new devices. Ives said he estimates roughly 350 million of the total 950 million iPhones on the market could be upgraded within the next year to 18 months.

“We believe iPhone 12 represents the most significant product cycle for (Apple CEO Tim) Cook & Co. since iPhone 6 in 2014 and will be another defining chapter in the Apple growth story looking ahead despite a softer consumer spending environment,” Ives said, adding that he believes many on Wall Street are “underestimating the massive pent-up demand around this super cycle for Apple.”

Apple’s strong earnings in the June quarter indicate it could withstand the pressures of the economic crisis, Morgan said.

And Ives predicts a lower priced, next generation 4G model will hit the market early next year, which would be a potential opportunity to reel in consumers unable or unwilling to shell out for a 5G phone.

Making a 5G-connected iPhone could improve the consumer experience for Apple’s digital services, like Apple TV+. Though iPhones have long been Apple’s biggest sales driver, the company is increasingly reliant on services to diversify its sales: Overall services revenue hit a record $13.2 billion in the June quarter, boosted by the pandemic-fueled shift in habits.

Apple is somewhat late to the 5G phone game. The 5G iPhone will join a growing slate of phones on the market built to connect to the next generation network, including models from Motorola, Samsung, Huawei, LG and others.

Samsung, one of Apple’s fiercest smartphone competitors, in January boasted that it held more than half of the global market share for 5G phones. And last week, Samsung unveiled its latest flagship smartphone, the Galaxy Note 20, which comes with 5G capability and an ecosystem of interconnected gadgets.

“But with Apple, it’s such a loyal ecosystem,” Morgan said, which means its customers have likely been holding out for Apple’s 5G offering.

Adoption of 5G phones is likely to accelerate as the rollout of the new network expands — consumers need a 5G-enabled phone to connect to the new network and take advantage of its benefits — and more features are built on top of it.

T-Mobile and AT&T have both announced their 5G networks are available nationwide in the United States and Verizon continues to build out high-speed 5G capabilities in cities throughout the country. China, a key market for iPhones, has also invested heavily in its 5G networks.

Ives said he expects Apple will release US and non-US versions of the 5G iPhone. He predicts the US version will able to connect to the fastest 5G networks — built with “mmWave” spectrum — “after some technology wrinkles appear to have been ironed out by Apple and its suppliers, which is a clear positive heading into this pivotal launch.”

He also predicts the new iPhones will go on sale in October. Apple last month said that while new iPhones typically go on sale in September, this year the company expects supply “to be available a few weeks later” because of the pandemic.