Nikes are getting harder to find at stores. Here’s why 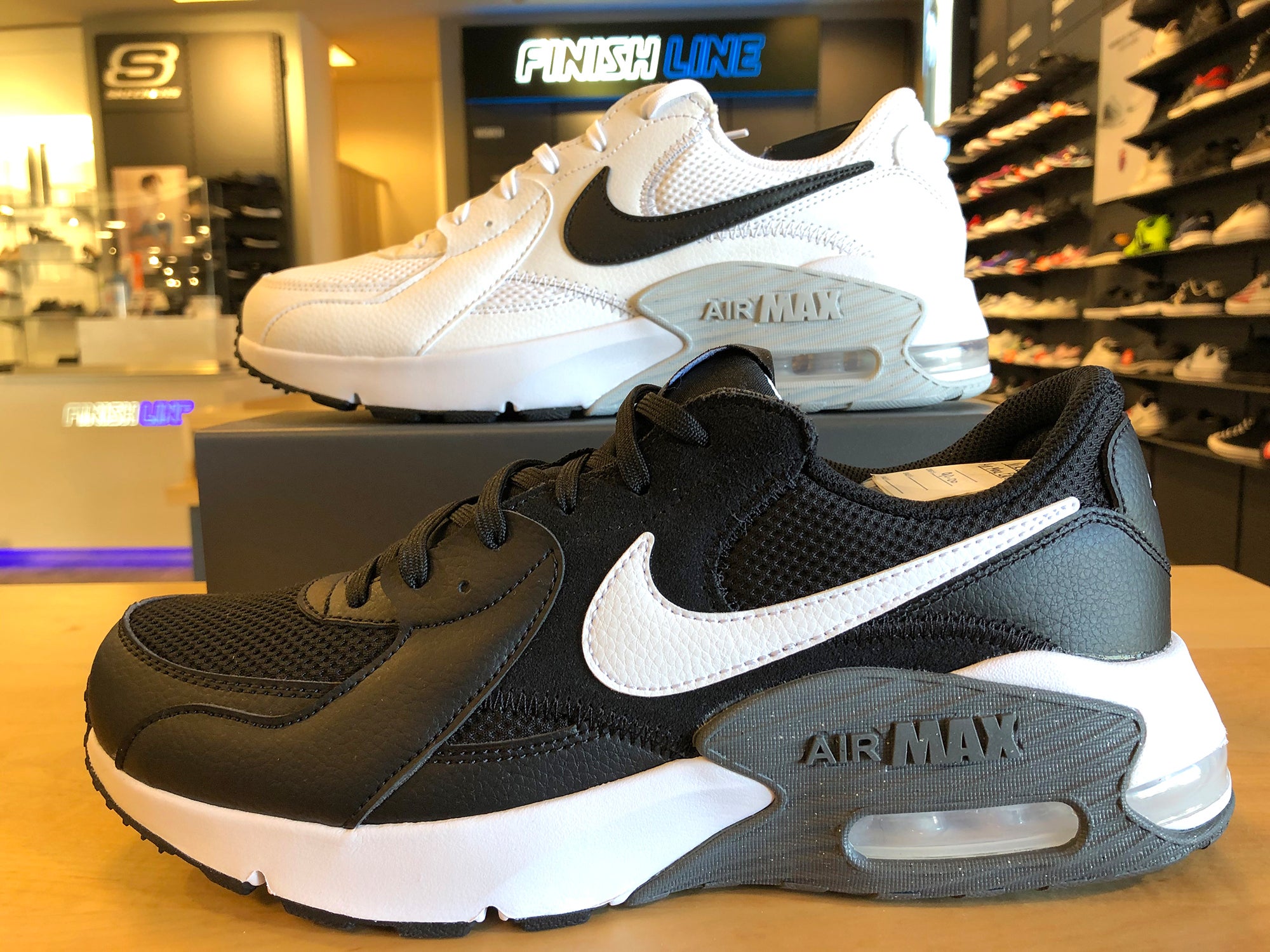 Nike wants customers to buy more of its shoes, clothing and gear at Nike stores and on Nike.com and its apps, as well as at a more limited group of retailers like Dick’s Sporting Goods and Foot Locker. So the company in recent years has slashed the number of traditional retailers it sells its goods to while shifting to grow directly through its own channels, especially online. That has affected big and small retailers. In addition to pulling out of some independently owned stores, Nike also ended a partnership selling on Amazon in 2019. Nike has not disclosed which retailers specifically it has cut ties with.

The company’s move away from a primarily wholesale distribution model is a departure from the early decades of Nike. Small, independent sneaker retailers were key to growing Nike’s popularity in the company’s early days, when people found out about upcoming shoe releases from visiting the local shop.But Nike has said it can make more than double the profit selling goods through its own website and physical stores than it can through wholesale partners.

Nike gets to control the shopper experience more tightly and the prices at which products are sold when it goes directly to consumers. That’s a big deal for Nike, a premium brand that wants to ensure merchandise is showcased to customers in enticing ways and prevent products from being discounted too heavily.

Nike is eliminating what it calls “undifferentiated” retail partners — stores that are “plopping Nike stuff on their shelf or website and hoping somebody finds it,” said Sam Poser, an analyst at Williams Trading who covers the company. Nike is “saying to the retailers that unless you do things that enhance the brand, we’re not going to sell to you.”

In September, Ed Shaen, the owner of Sneakin’ In, an athletic shoe store in Bellmawr, New Jersey, got a letter in the mail from Nike saying that his account would be closed after 37 years.

“I have the letter hanging on the wall. Right next to the trophy [Nike] gave me for being a great dealer” in 1992, he said.

Shaen said Nike makes up more than half of his sales. The end of the Nike partnership, coupled with the crippling impact of the pandemic, will likely lead him to close the store by the end of the year, he said.

“My loyalty to Nike didn’t mean anything,” Shaen said. “It’s all about direct-to-consumer now.”

Sandra Carreon-John, a spokesperson for Nike, did not comment directly on Shaen’s account, but said in an email that the company “continually evaluates the marketplace to understand how we best serve consumers, making adjustments to our sales channels as needed to create a consistent, connected and modern shopping experience.”

‘We took a chance on them’

Nike CFO Matthew Friend said in December that Nike has “reduced the number of undifferentiated accounts in North America by roughly 30%” since it first announced the strategy in 2017, when Nike said it would focus its resources, marketing and top products on just 40 select retail partners.

“You’ll see even more movement from undifferentiated retail into a smaller number of partners and our own stores” that offer customers a “premium experience,” CEO John Donahue told analysts Thursday. Such experiences include building out a specific Nike-branded section of a store, or having Nike-dedicated employees specially trained to help consumers understand the benefits of a running shoe, for example — efforts that improve the customer experience but are often cost prohibitive for small, independent sneaker stores.

Rivals Under Armour and Adidas are following Nike’s lead and also pulling back on the number of retail partners they rely on as they build up direct-to-consumer sales.

“We’re exiting thousands of non-strategic wholesale accounts, particularly in the US, to win with the winners,” Adidas CEO Kasper Rorsted said in November.

Under Armour CFO David Bergman said last month that the company “will begin to exit certain undifferentiated wholesale distribution, primarily in North America, starting in the back half of 2021.” The plan calls for Under Armour to pull out of 2,000 to 3,000 outside retailers’ stores.

Losing Nike or other popular athletic brands can bea blow to shoe stores and clothing retailers. Nike is a top draw for customers and, without the brand, stores can struggle to compete. Nike also owns the Jordan brand and Converse.

L&L Shoes in Palestine, Texas, sold Nike for decades and the brand made up around 70% of the store’s sport shoe sales.

But in 2019, Nike “sent us a letter in the mail that we no longer fit their distribution goals,” said owner Marty Nash. “We haven’t been able to get Nikes ever since.”

“It hurt some cause there are a lot of people who are dedicated to that brand,” he said. “I thought it was pretty dirty because we were buying them out of the back of a car” in the 1970s from Nike salesmen trying to get independent stores to buy sneakers.

Nash feels that he helped Nike reach consumers when it was still an emerging brand and the company has given up on small stores like his.

“We took a chance on them.”