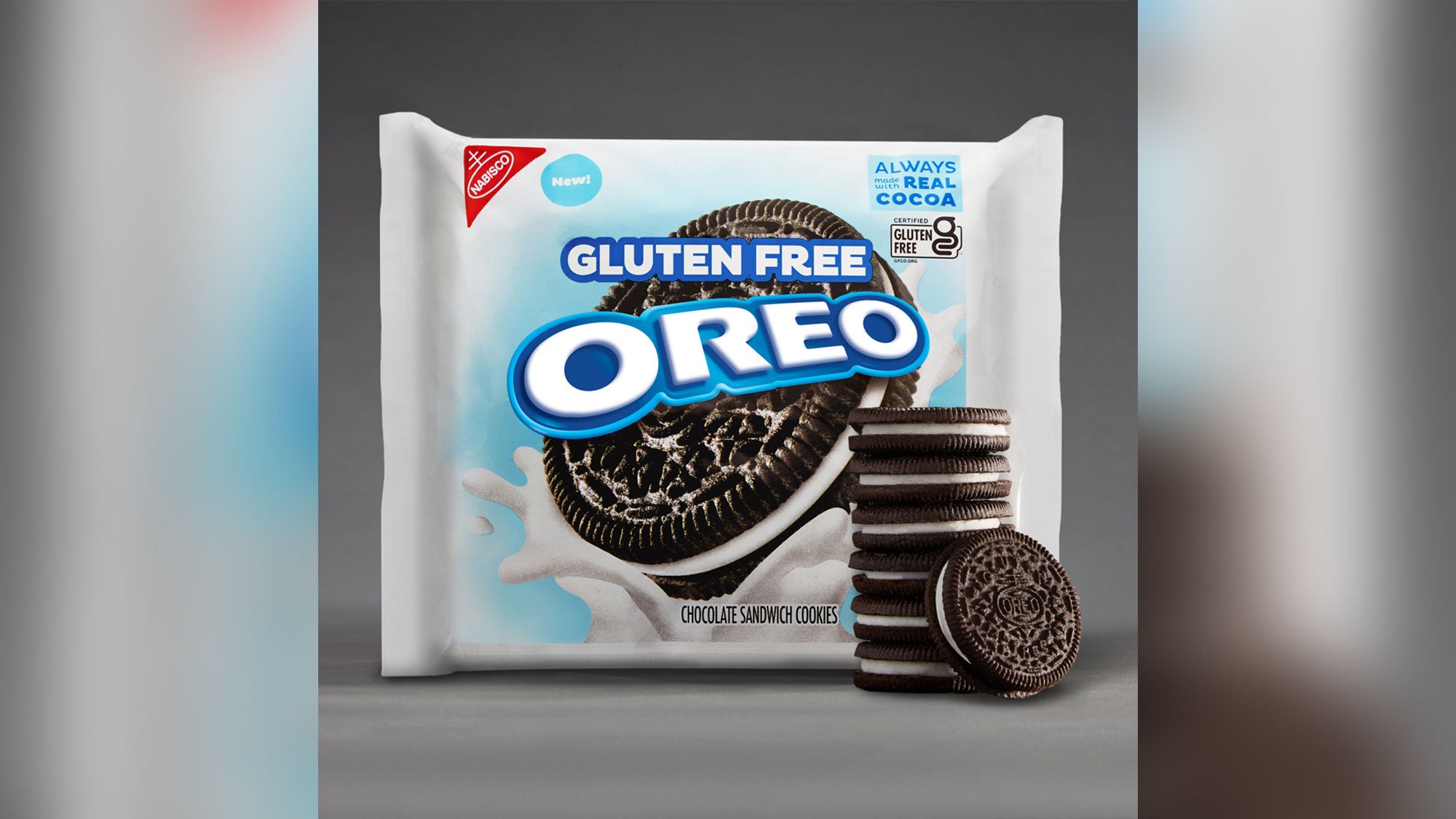 (CNN) — If you’re gluten-intolerant, traditional Oreos have been on the no-no list. But that’s about to change.

Oreo is releasing gluten-free versions of its traditional and Double Stuf cookies early next year. The brand, which is owned by Mondelez, announced the news in a tweet, saying, “Milk’s Favorite Cookie, now in a Gluten Free version. Coming January 2021.”

Both gluten-free cookies will be available permanently, wherever original Oreos are sold, the company said.

“With the addition of the new line, Oreo invites snackers with a gluten intolerance or gluten sensitivities to enjoy our cookies too,” a representative said.

The company said it focused on making sure the recipe delivered a “comparable snacking experience to the original recipe.”

The cookies have been approved and certified by the Gluten Intolerance Group of North America. This means the gluten-free label will be clear on each pack.

Oreo fans buzzed about the news on Twitter. Some responded directly to Oreo’s tweet that shared the news.

“I sprinted from my room to show my mom that Oreo released a GLUTEN FREE OREO,” Twitter user Bailey Cambra said. “She thought I was running to tell her I heard back from grad schools, so she wasn’t as excited as I expected.”

Another Twitter user, @n3dablaine, tweeted, “Gluten free oreos come out january 2021 so I have high hopes for the year.”