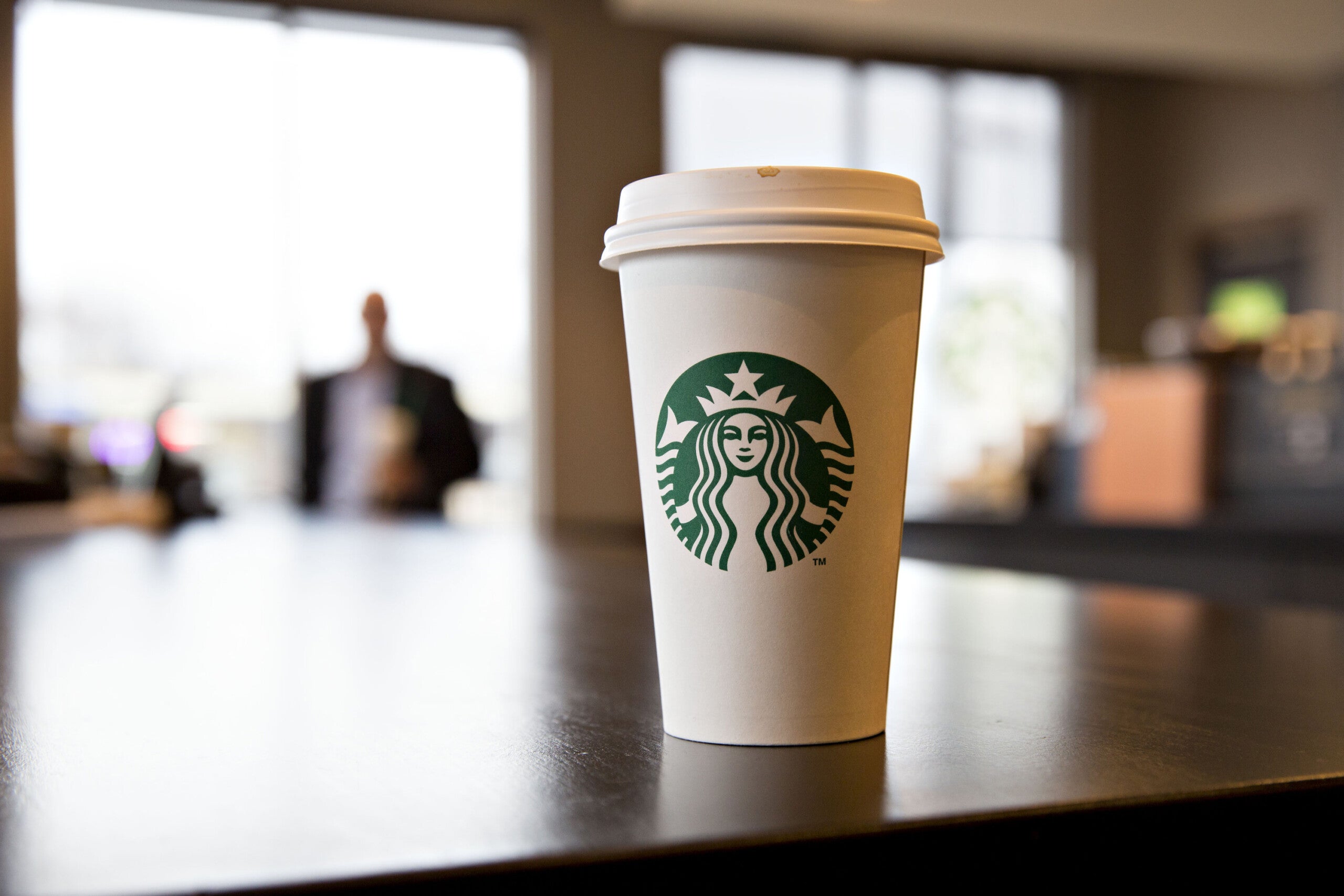 (CNN) — The pandemic exposed the huge inequities baked into the global economy. That could make for a tense string of annual meetings this spring, as companies ask shareholders to approve millions of dollars in compensation for executives.

What’s happening: This week, Sen. Bernie Sanders introduced legislation that would tax companies believed to be overcompensating top brass, while Starbucks shareholders voted against the company’s CEO pay proposal — a rare move that indicates some think Kevin Johnson is overpaid.

Johnson earned a $1.86 million bonus in fiscal year 2020 in addition to a larger retention award, designed to keep him in the position through fiscal year 2022.

Shareholders typically don’t balk at lavish rewards for executives so long as they line up with a company’s performance. In recent decades, payouts have boomed; between 1978 and 2018, CEO compensation grew by more than 1,000%, according to the Economic Policy Institute.

But the hit to earnings from Covid-19 could force a series of reassessments.

Institutional Shareholder Services and Glass Lewis, two influential proxy advisory firms that provide guidance on how investors should vote to ensure the best possible returns, both recommended that shareholders vote against Starbucks’ proposal. Glass Lewis said that Starbucks “paid [its CEO] moderately more than its peers, but performed worse.”

Step back: About a quarter of companies in the Russell 3000 index of US firms made adjustments to executive compensation in the wake of the pandemic, according to analytics from Diligent.

But tweaks were largely made to executives’ base pay, Diligent President Lisa Edwards told me. Base salaries tend to make up a small portion of total packages, which can also include lucrative bonuses and stock awards.

Disclosures are still coming in. But according to data from Equilar, which ran the numbers for CNN Business, 134 US companies listed on major exchanges increased CEO compensation for fiscal 2020, while 81 made cuts and 58 did not make any changes.

What’s next: One of the biggest post-Covid themes, per Edwards, is pressure for more companies to tie compensation to diversity or environmental goals.

“There were changes related to one-time hits from the pandemic, and then there was a separate phenomenon around heightened social and justice issues, and companies looking to align themselves with what consumers want to see,” she said.

A survey of board members published by Diligent earlier this year found that 10% of directors already tied compensation to so-called “ESG” metrics, while another 15% were planning to do so this year.

Watch this space: Optics also remain important, with millions of workers still out of a job. Sanders, the chair of the Senate Budget Committee, is looking to impose a tax on companies with CEO to median worker pay ratios above 50 to 1.

“At a time of massive income and wealth inequality, the American people are demanding that large, profitable corporations pay their fair share of taxes and treat their employees with the dignity and respect they deserve,” Sanders said in a statement.

The restrictions highlight the elevated risk of playing in one of the hottest corners of finance right now, my CNN Business colleague Matt Egan reports.

Remember: Special purpose acquisition companies, also known as SPACs, exist only to take private firms public through reverse mergers. Although these kinds of deals were once relatively obscure, they’ve become all the rage, with companies including Virgin Galactic and DraftKings utilizing SPACs to make their Wall Street debuts.

Earlier this month, UBS decided its wealth management clients will be allowed to trade SPAC shares only on an unsolicited basis, a person familiar with the matter told CNN Business.

In other words, UBS advisers are not permitted to call their wealthy clients to encourage them to buy or sell specific SPACs trading on the open market. Once the newly-merged entity has gone public, the UBS advisers will be allowed to pitch its stock.

The decision was made, the person familiar with the matter said, because of the limited availability of information and research on SPACs before they merge with private companies.

Big picture: The UBS restrictions come as some experts, including former Federal Reserve officials and investor Jeremy Grantham, worry the blank check boom is overdone. US-listed SPACs have already raised more money this year than in all of 2020 — and the first quarter hasn’t even ended.

A workplace survey from a group of junior analysts at Goldman Sachs shows what it’s really like to be at the bottom of the investment banking ladder.

About a dozen first-year analysts say they are working more than 95 hours a week on average, sleeping just five hours a night and enduring workplace abuse, my CNN Business colleague Allison Morrow reports. The majority of them say their mental health has deteriorated significantly since they started working at the investment bank.

“There was a point where I was not eating, showering or doing anything else other than working from morning until after midnight,” one analyst said in the report.

The survey results, which circulated on social media earlier this week, come from a self-selected group of 13 first-year analysts who presented their findings to management in February, a spokesperson for the bank said.

Goldman Sachs says it’s listening to its employees’ concerns and working on solutions.

“We recognize that our people are very busy, because business is strong and volumes are at historic levels,” the bank said in a statement. “A year into Covid, people are understandably quite stretched, and that’s why we are listening to their concerns and taking multiple steps to address them.”

Few people entering the cutthroat world of Wall Street banking expect a tidy nine-to-five. But analysts in the survey begged their employer to cap their weekly work hours at 80.

“This is beyond the level of ‘hard-working,'” one said. “This is inhumane.”