Panera adds pizza to its menu to double down on dinner 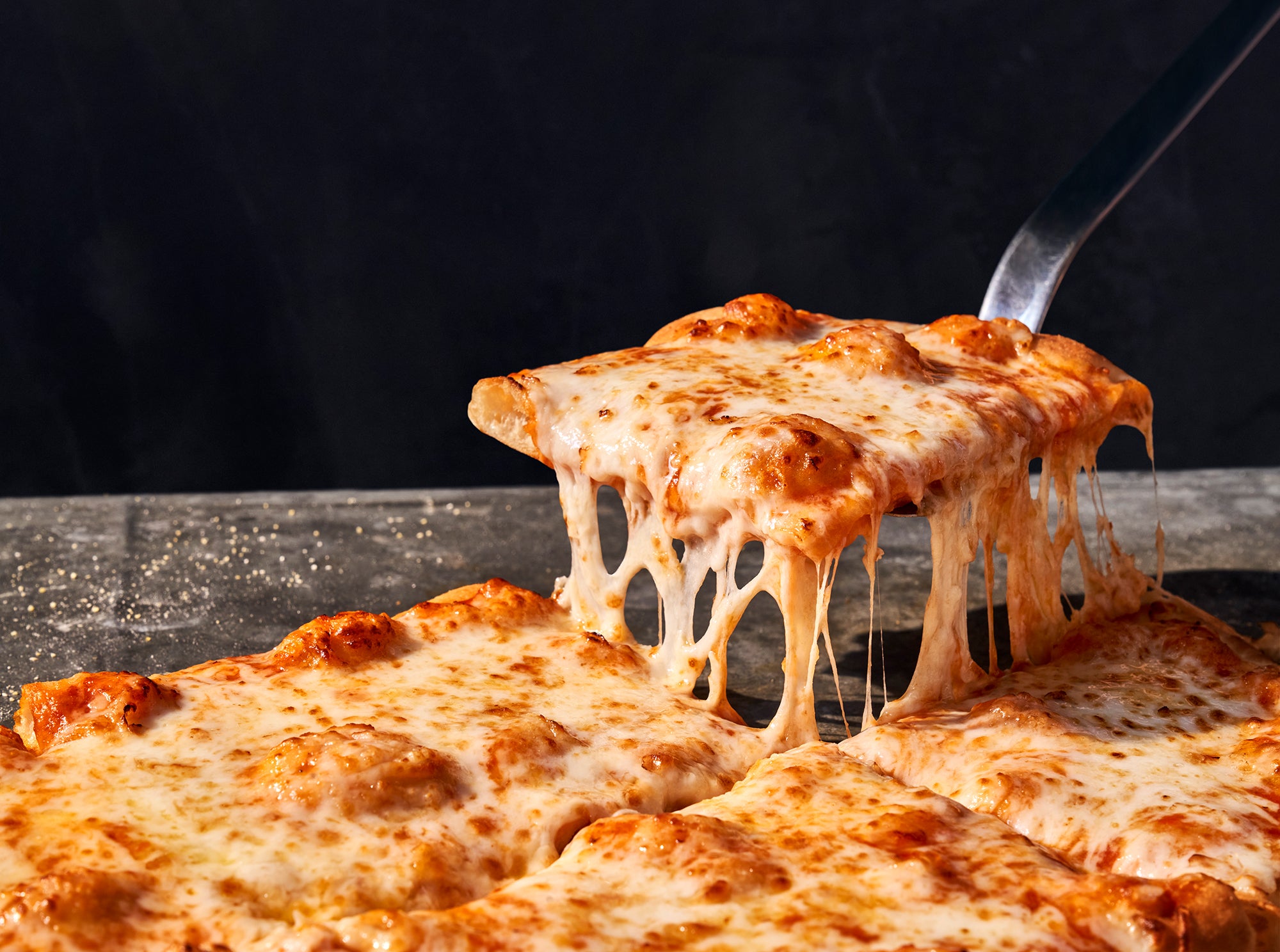 Three pizza options will be available to Panera customers — Cheese, Margherita and Chipotle Chicken & Bacon — and they will range in price from $8 to $9, depending on the flavor.

“Our guests have been asking for this for years,” Panera Bread’s chief brand and concept officer Eduardo Luz said in a press release.

The move comes as interest in fast casual breakfast declines during the pandemic. Before the pandemic,Panera hadstarted focusing on its dinner business, which represented more than 30% of the company’s sales, and the introduction of pizza is further a move in that direction. Panera is counting on its new pizza to boost its dinner sales.

While the nearly 35-year-old brand focuses on dinner time, other fast casual chains are competing for a breakfast comeback. McDonald’s, for example, introduced new pastries for the first time in a decade on Wednesday.

“As restaurant traffic across the industry increasingly shifts to later in the day, Flatbread Pizzas allow Panera to further compete across dayparts and appeal to off-premise consumer preferences,” the company said in a press release.

It’s been a busy month for new releases in the the fast food world. Dunkin’ added a spicy donut to its menu, Papa John’s introduced a new cheeseburger pizza, Wendy’s rolled out a new chicken sandwich and Kentucky Fried Chicken released a new sauce.

Panera has doubled its delivery business year-over-year with more than half of its sales occurring out of stores.