Peloton is releasing a cheaper, $2,495 treadmill 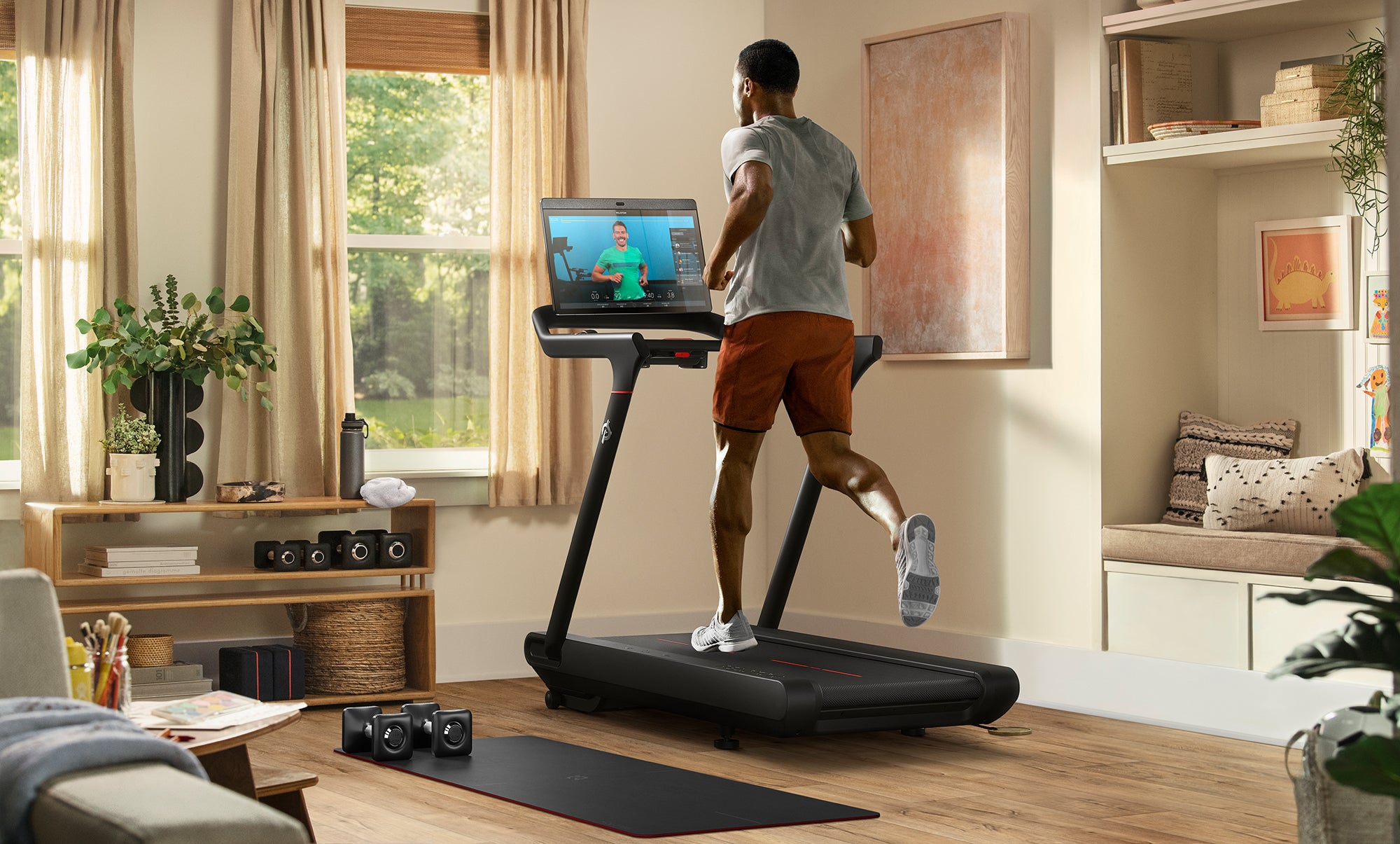 (CNN) — Peloton is releasing a lower-priced treadmill to become more than a purveyor of high-end stationary-bikes.

The public company, which reported revenue of more than $1 billion for the quarter ending in December, already has one treadmill on the market, called Tread+, which has earned celebrity endorsements from the likes of Miley Cyrus and Lizzo who regularly postabout their Treads on social media.

Peloton is best known for its stationary bikes that cost between $1,895 and $2,495, but it’s hoping to build out its brand, said Betina Evancha, Peloton’s vice president of product management. “We want Peloton to be a fitness brand, a wellness brand, and so the Tread is a big part of that story.”

The Tread+ retails for $4,295, but the new Tread, to be released on May 27 in the United States, is meant to make the experience of the Tread+ “more accessible to more folks,” according to Evancha. It will cost $2,495 and will be a few inches slimmer.

Peloton also sells fitness subscriptions, which can be used to take Pilates, weight lifting, yoga and other classes. The company said it has 4.4 million members, which includes people who have subscriptions as well as multiple people sharing a single subscription.(You can use your Tread without subscribing, but you can take only a few free classes or simply run on your own.)

Priced lower than the Tread+, the Tread has a lower maximum incline, smaller dimensions and a more compact screen that doesn’t swivel. It also does away with a free mode, which allows you to turn off speed and incline and drag your body weight across the treadmill for an additional challenge.

I’ve been testing the new Tread in my New York City apartment, and it took up considerable space in my living room. I had to climb across it to get to my couch.

“When we think about making new products, we’re thinking about who can this bring into the Peloton member base who maybe didn’t feel comfortable with our current product offerings,” said Evancha. “Now folks who maybe don’t have the $4,000 treadmill in their budget can afford the Tread experience.”

The Tread comes with a host of running classes and boot camps, which combine activities like pushups and running that promise to kick your butt. (Don’t forget to warm up, cool down and stretch, instructors regularly remind you.)

As the company grapples with its increased popularity during the pandemic, it’s also come under fire from customers frustrated with major shipping delays. Peloton’s website recently said delivery times for some products are eight to 10 weeks “due to increased demand” and could see further delays.

When I ordered a bike on Nov. 20, the earliest available delivery date was Jan. 2. I canceled my order in December once I heard I’d be testing the Tread — which didn’t arrive until February.

“We are as frustrated as our customers that they don’t have their Peloton products yet,” the company said. It said it is investing more than $100 million in air freight and expedited ocean freight over the next six monthsand has hired more than 1,000 personnel to help with logistics. The company plans to begin manufacturing in the US later this year, expanding beyond its main factories in Taiwan, although it declined to say exactly where.

Everything to know about the Tread

A major difference between the Tread and the treadmills commonly found in gyms is that its handlebars are tall enough to allow you to do side squats or stretches that involve balancing against a support. It also has a 23.8-inch digital screen that blasts music and instructor praise at high volume until you turn it down.

You can take classes on the Tread, enter fitness challenges, run on your own, watch scenic views from different countries and video call friends.

Video calling takes some finesse. It works only if you’retaking the same class as a friend you’re following, and requires you to switch off your camera’s privacy mode and find the friend on a list of class attendees. And even once you do all that, you must mute yourself to avoid talking over the instructor or mute the class if you want to chat with your friend.

The Tread doesn’t support Apple Watch, although it offers Bluetooth support with some TVs and heart rate trackers. Although it has an Apple Music and Spotify integration, you can’t stream music through the treadmill. The feature only allows you to ‘like’ songs during classes and add them to your playlists.

Evancha said that while developing the lower-priced Tread, the company discussed whether the quality met its standards. The higher-end Tread+ contains carbon steel and aluminum and has a heavier running surface. But to get the Tread to be smaller and more affordable, Peloton designed it with carbon steel and no aluminum.

“There’s a real tension between” wanting the Tread experience to be more affordable and to have it be the same high quality you get for $4,295, Evancha said. “I think we nailed it.”